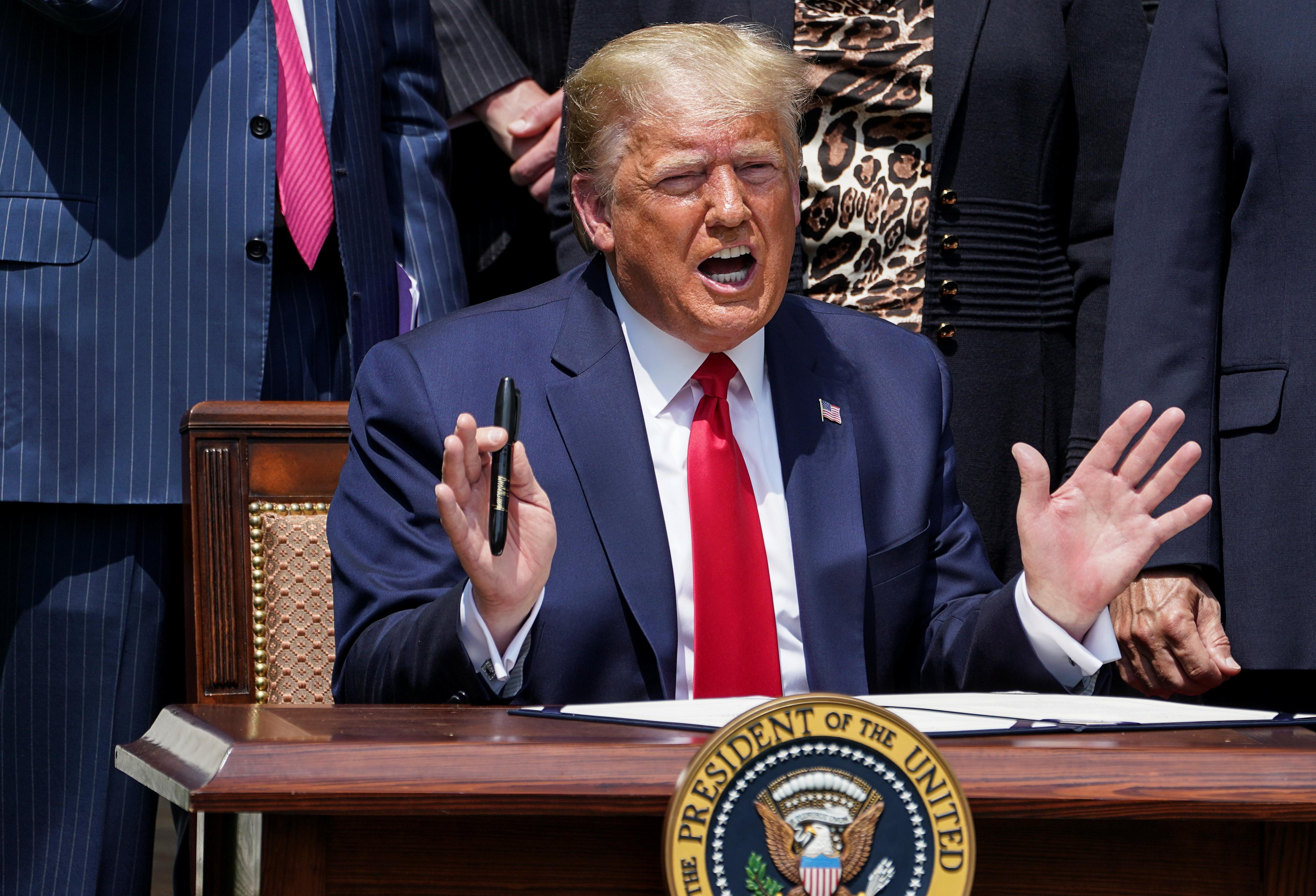 Trump, speaking at an event with commercial fishermen, also asked Navarro to identify Chinese products to hit with tariffs unless Beijing dropped its duties on American lobsters.

“If the European Union doesn’t drop that tariff immediately, we’re going to put a tariff on their cars, which will be equivalent,” Trump said.

“Peter Navarro is going to be the lobster king now,” he added after putting the adviser in charge of talks, promising the fishermen the tariffs on American lobsters would be dropped quickly by the EU.

No comment was immediately available from the U.S. Trade Representative’s office or the EU’s delegation in Washington. The Chinese embassy had no immediate response.

Trump’s top trade negotiator, Robert Lighthizer, had proposed a mini-deal with the EU last year that would have reduced barriers for U.S. lobsters, but it never gained traction.

Talks between the two sides have struggled in recent months despite repeated visits by the EU’s new trade commissioner, Phil Hogan. Sources close to both sides, speaking on condition of anonymity, say they do not expect to make much headway this year.

Trump has previously made threats to place duties on European automobile imports, with the intent of receiving better terms in the U.S.-Europe trade relationship. He has delayed imposing the tariffs a number of times.

Tags: Auto and, LOBSTERS, trade, US, USA
You may also like
Recent News:
This website uses cookies to improve your user experience and to provide you with advertisements that are relevant to your interests. By continuing to browse the site you are agreeing to our use of cookies.Ok