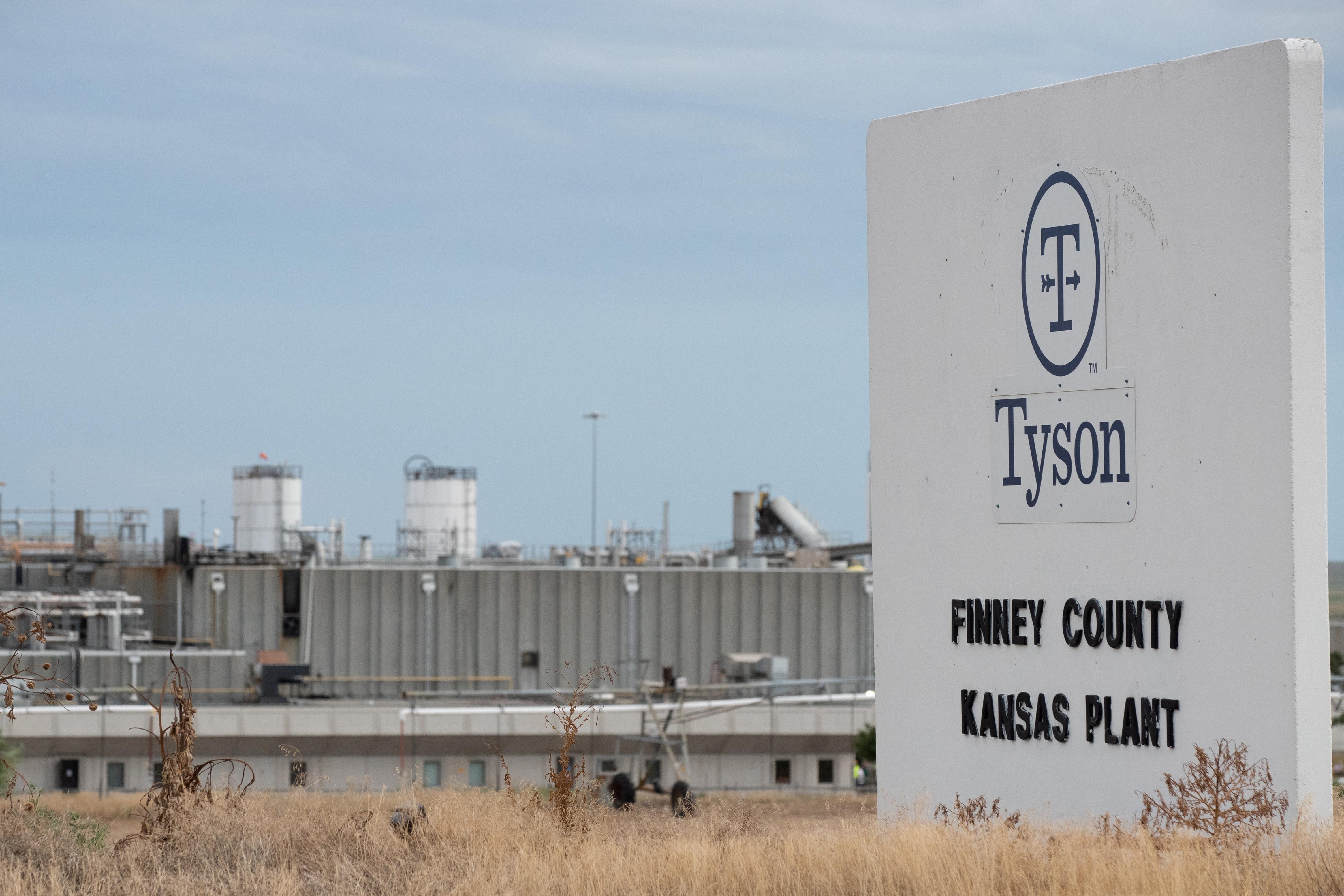 (Reuters) – Tyson Foods Inc said on Wednesday it was cooperating with the U.S. Department of Justice on a price-fixing investigation in the poultry industry, under a program that could protect the meat processor from criminal prosecution.

Tyson, which was served with a subpoena in April 2019, said the formal grant under the DoJ’s corporate leniency program would mean neither the company nor its employees will face criminal fines, jail time or prosecution.

The news comes a week after the chief executive of poultry company Pilgrim’s Pride Corp was indicted along with three other current and former industry executives on charges of seeking to fix chicken prices in the United States.

The charges were the first in a criminal probe of price-fixing and bid-rigging involving broiler birds, which account for most chicken meat sold in the United States.

Grocers, retailers and consumers have accused Pilgrim’s Pride, Tyson Foods and other poultry processors of conspiring since 2008 to inflate prices for broiler chickens.

Tags: Ant, charges, FOODS, TYSON, US, USA
You may also like
Recent News:
This website uses cookies to improve your user experience and to provide you with advertisements that are relevant to your interests. By continuing to browse the site you are agreeing to our use of cookies.Ok