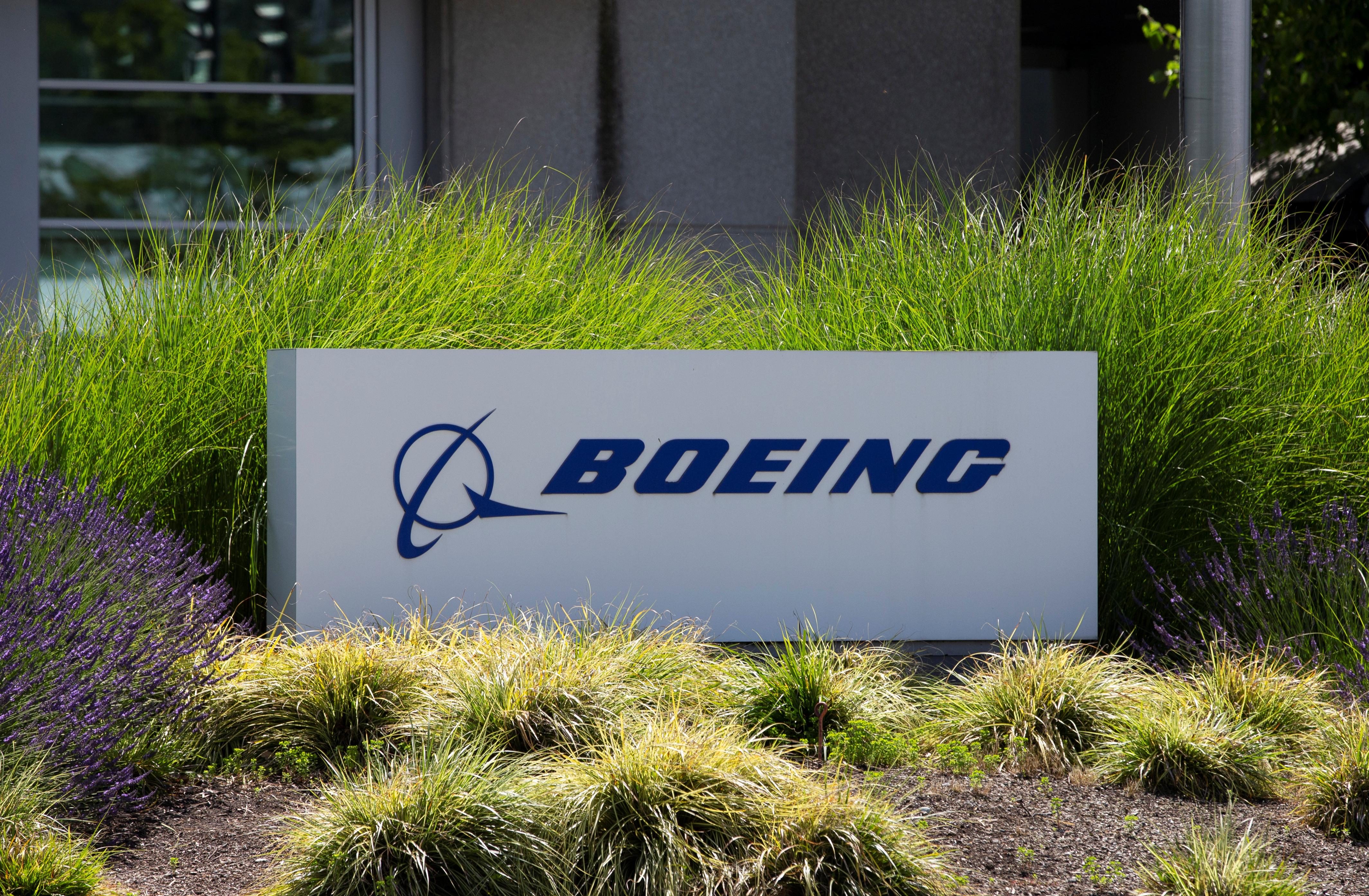 The agency is issuing a proposed airworthiness directive to require updated flight-control software, revised display-processing software to generate alerts, a revision of certain flight-crew operating procedures and changes in the routing of some wiring bundles.

While the measures align with those expected by Boeing and aerospace analysts for months, the announcement comes after a series of delays and sets in motion the final sequence of events that could lead to the FAA lifting a grounding order on the plane later this year.

There are still a number of hurdles, including collecting public comments on the changes for 45 days, and finalizing a new set of pilot-training procedures. Transport Canada and Europe’s EASA have their own concerns.

Given the work left, it remains unclear whether U.S. flights will resume before year-end.

Boeing shares closed 2.7% higher on Monday, while the Dow Jones Industrial Average was up nearly 1%.

In response to the FAA’s proposal, Chicago-based Boeing said it was “continuing to make steady progress towards the safe return to service, working closely with the FAA and other global regulators.”

The FAA said in a separate 96-page report on Monday it “has preliminarily determined that Boeing’s proposed changes to the 737 MAX design, flightcrew procedures and maintenance procedures effectively mitigate the airplane-related safety issues.” The airworthiness directive seeks to require Boeing changes.

The crisis over the grounding of the once top-selling 737 MAX has cost the U.S. planemaker more than $19 billion, slashed production and hobbled its supply chain, with criminal and congressional investigations still ongoing.

The FAA’s review has taken more than 18 months and included more than 40 full-time engineers, inspectors, pilots, and technical support staff. To date, the FAA has conducted more than 60,000 hours of review, certification testing, and document evaluation.

The agency is also proposing that 737 MAX operators conduct an Angle of Attack (AOA) sensor system test and perform an operational readiness flight before returning airplanes to service.

The changes are designed to prevent the erroneous activation of a key system known as MCAS tied to both crashes, to alert pilots if two AOA sensors are receiving conflicting data and to ensure flightcrew can respond to erroneous stabilizer movement.

The FAA said the changes minimize “dependence on pilot action and the effect of any potential single failure”.

Tags: 737MAX, BOEING, Company News, US
You may also like
Recent News:
This website uses cookies to improve your user experience and to provide you with advertisements that are relevant to your interests. By continuing to browse the site you are agreeing to our use of cookies.Ok