AMSTERDAM (Reuters) – Philips (PHG.AS) said the U.S. Department of Health had cancelled most of an order for 43,000 ventilators, leading the Dutch medical equipment maker to cut its 2020 earnings outlook. 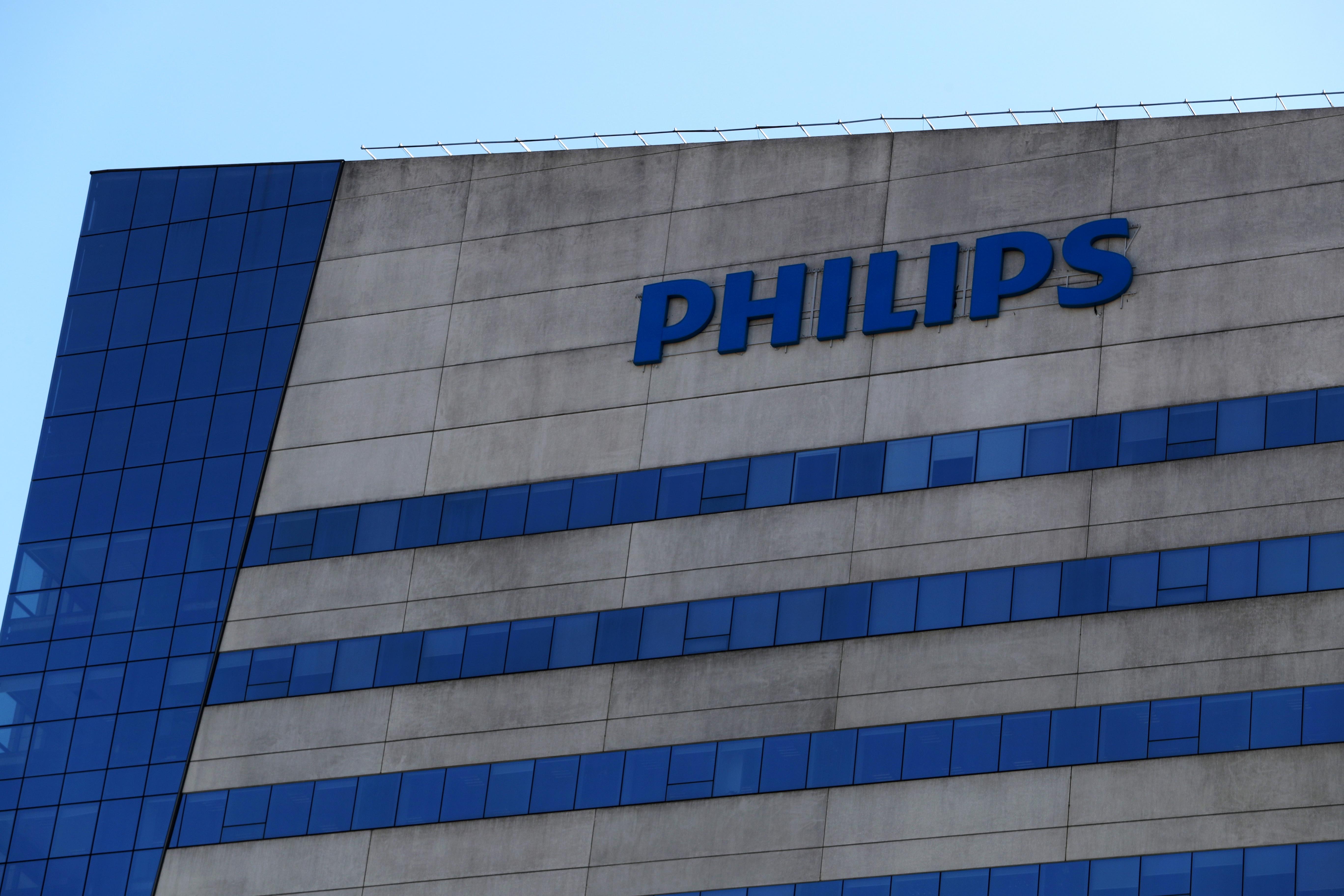 The termination follows a July report by the U.S. Congress House Subcommittee on Economic and Consumer Policy that found the White House had overpaid Philips by at least $500 million. Philips denied any profiteering on ventilators.

Philips was one of several firms contracted by the U.S. to supply 187,000 ventilators to the strategic national stockpile to treat patients affected by COVID-19.

It expanded capacity in Pennsylvania and California to meet sudden demand but said in a statement on Monday that it will now deliver just 12,300 hospital ventilators by the end of the year to the U.S. Department of Health and Human services.

A spokesman said he expected Philips will find other buyers for the 30,700 excess ventilators.

“We continue to expect to return to growth and improved profitability in the second half of the year, starting in the third quarter,” Philips chief executive Frans van Houten said.

Philips had said in July that the surge in orders for medical equipment would enable it to achieve an “adjusted EBITA (earnings before interest, taxes, and amortisation) margin improvement” this year.

But it said on Monday it expects “to deliver modest comparable sales growth with an adjusted EBITA margin of around the level of last year”.

ING, which rates Philips shares “hold”, said in a note the news was a slight negative as analysts were already expecting flat margins this year.

Tags: PHILIPS, Resu, US, VENTILATORS
You may also like
Recent News:
This website uses cookies to improve your user experience and to provide you with advertisements that are relevant to your interests. By continuing to browse the site you are agreeing to our use of cookies.Ok