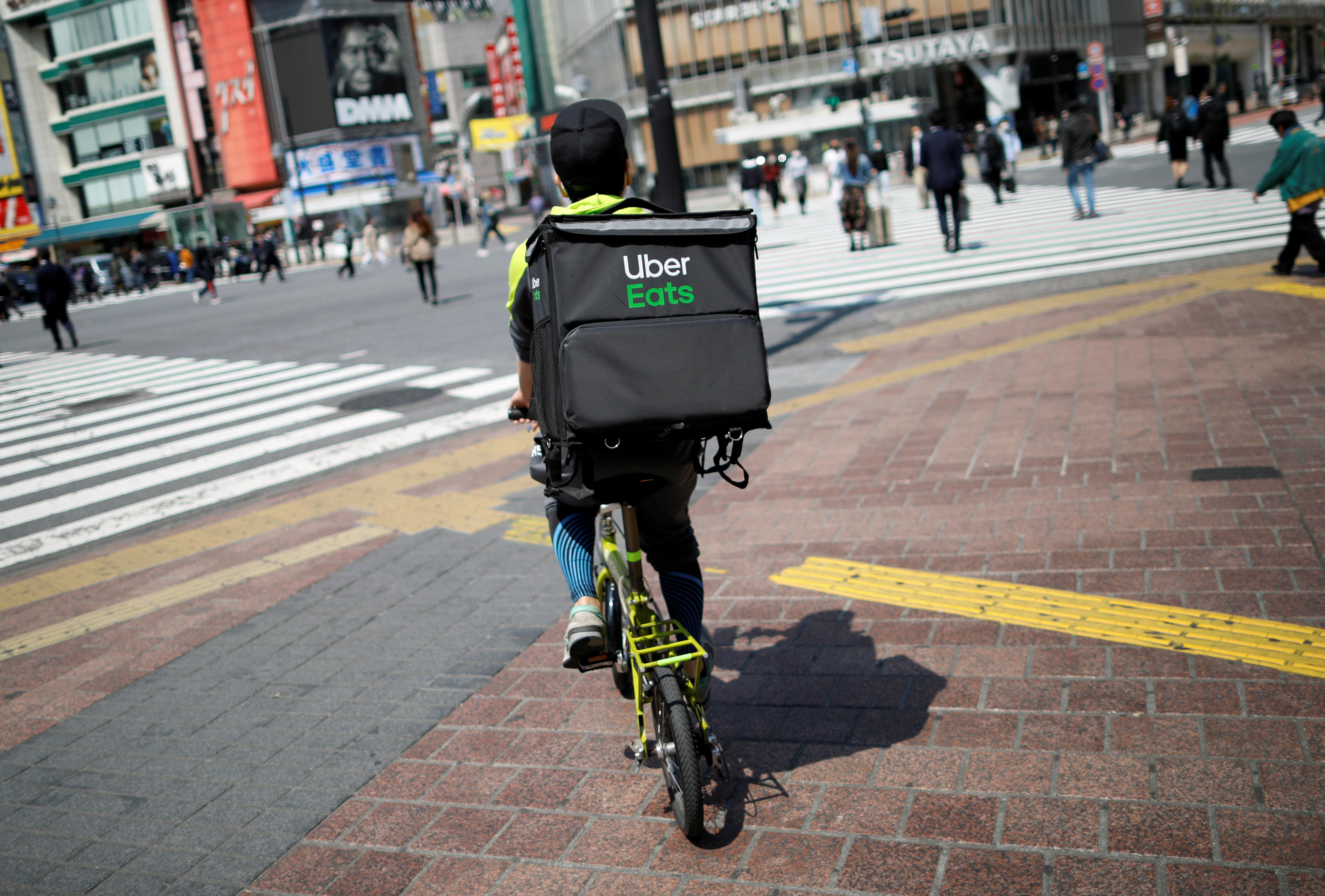 LONDON (Reuters) – Uber (UBER.N) said on Monday it was closing down its Uber Eats operations in eight markets because they did not offer a clear route to becoming the number one or number two online food delivery operator, its stated aim for its Eats business.

“We have made the decision to discontinue Uber Eats in Czech Republic, Egypt, Honduras, Romania, Saudi Arabia, Ukraine, and Uruguay, and to wind down the Eats app and transition operations to Careem in UAE,” a Uber spokesman said.

“This continues our strategy of focusing our energy and resources on our top Eats markets around the world.”

Uber said its core rides business was unaffected in all of the markets.

Operations will cease by June 4 in the markets, apart from UAE, where they will transition to Careem, its wholly-owned subsidiary operating primarily in the Middle East. About 50 full-time roles would be affected, it said.

Tags: EATS, EGYPT, MARKETS, UBER, Uni, US
You may also like
Recent News:
This website uses cookies to improve your user experience and to provide you with advertisements that are relevant to your interests. By continuing to browse the site you are agreeing to our use of cookies.Ok