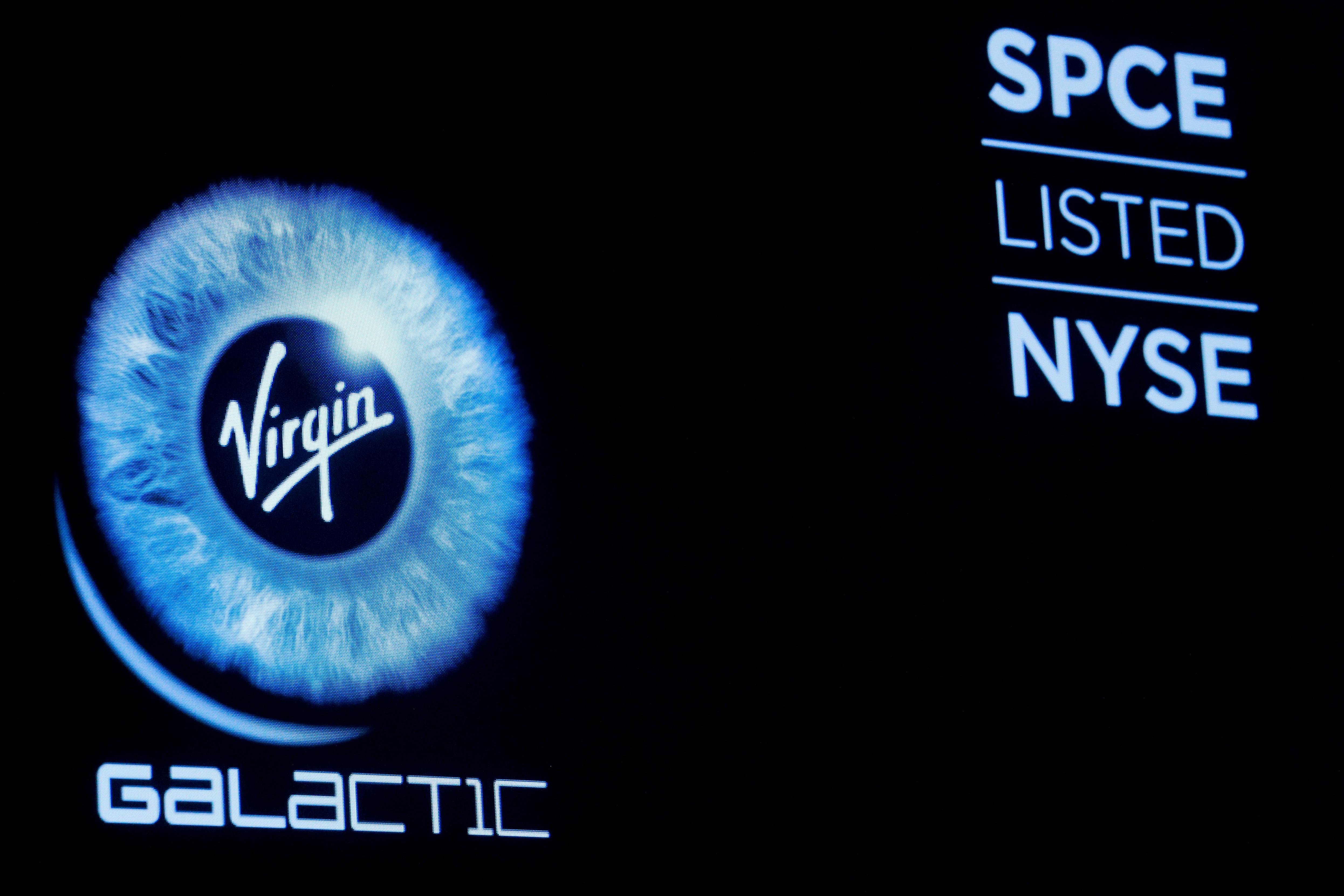 (Reuters) – Billionaire Richard Branson’s Virgin Galactic Holdings Inc (SPCE.N) said on Monday it has signed up with NASA to develop a program to promote private missions to the International Space Station, sending the shares of the company up more than 14%.

As part of its agreement with the Johnson Space Center, the space tourism company will identify entities keen to buy private missions and develop training packages, as well as aid in transportation, on-orbit and ground resources.

NASA is leaning heavily on private companies built around shared visions for space exploration, as it gears up for a long-term presence on the moon and prepares for a manned mission to Mars.

The space launch system, which is set to debut next year, is NASA’s ride for transporting humans from the Earth to the moon by 2024.

Shares of the company were up at $17.13 in premarket trading.

Tags: EXPLORATION, NASA, SPACE, US, VIRG
You may also like
Recent News:
This website uses cookies to improve your user experience and to provide you with advertisements that are relevant to your interests. By continuing to browse the site you are agreeing to our use of cookies.Ok