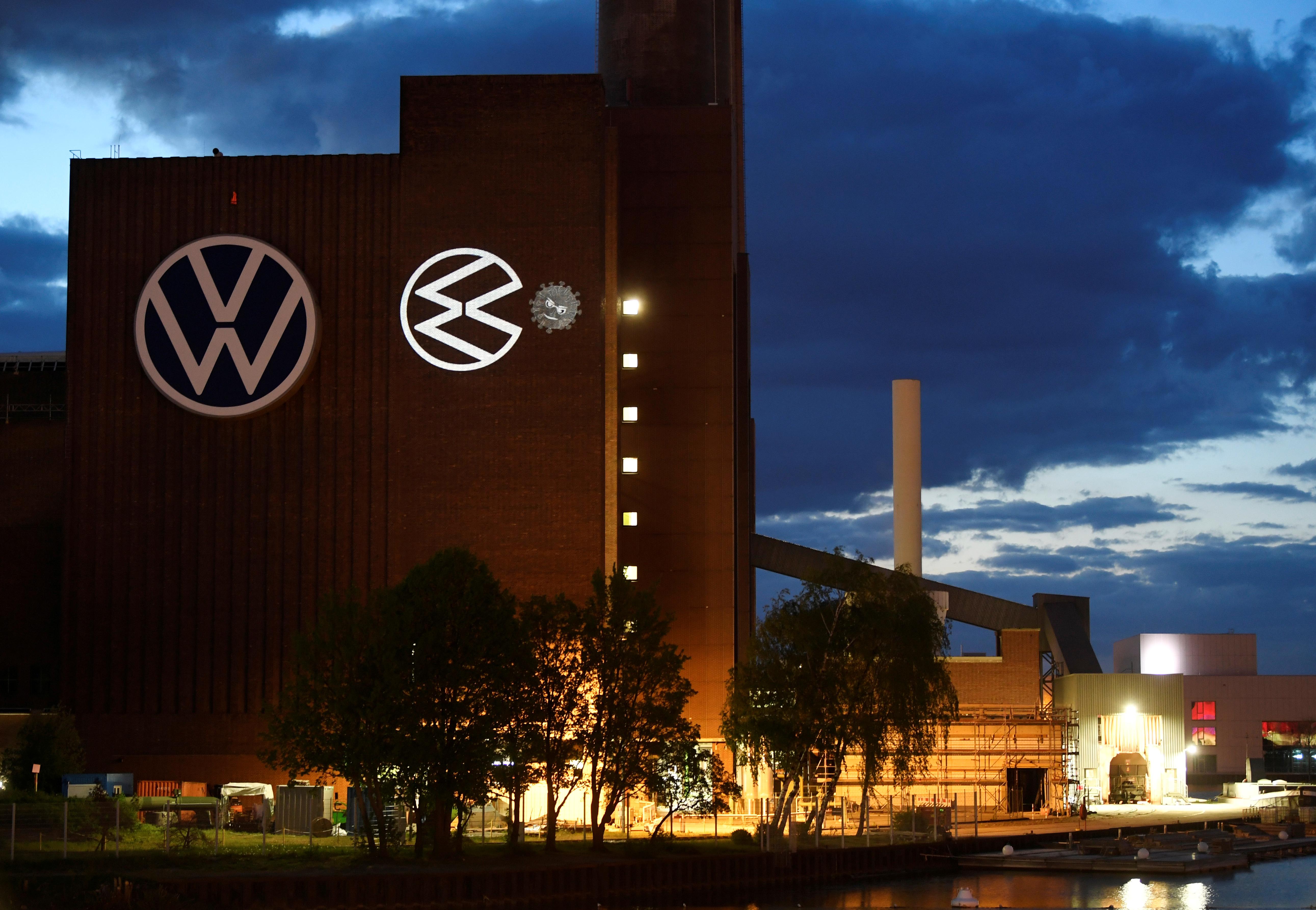 KARLSRUHE, Germany (Reuters) – A German federal court judge ruled that Volkswagen (VOWG_p.DE) has to pay compensation to motorists who purchased vehicles with manipulated diesel engines, a major blow for the carmaker in its home market as it continues to reel from the emissions scandal.

Germany’s highest court for civil disputes ruled on Monday that those who purchased the vehicles in question are entitled in principle to receive damages.

The ruling, which will allow owners to return their vehicles for partial reimbursement of the purchase price, serves as a template for about 60,000 lawsuits that are still pending with lower German courts.

The scandal over engine control devices that mask excessive nitrogen oxides emissions has so far cost Volkswagen more than 30 billion euros ($32.7 billion) in damages and regulatory fines, mainly imposed in the United States.

In the United States, authorities had banned the affected cars from roads after the so-called defeat devices were discovered in diesel engines, triggering claims for compensation.

European authorities, however, stopped short of taking VW cars off the road, leading Volkswagen to argue that claims for recompense from customers in its home region were without merit.

European authorities instead forced Volkswagen to update its engine control software to ensure that anti-pollution filters are activated and fined Volkswagen for fraud and administrative lapses.

Tags: EMISSIONS, LAWSUI, US, VOLKSWAGEN
You may also like
Recent News:
This website uses cookies to improve your user experience and to provide you with advertisements that are relevant to your interests. By continuing to browse the site you are agreeing to our use of cookies.Ok