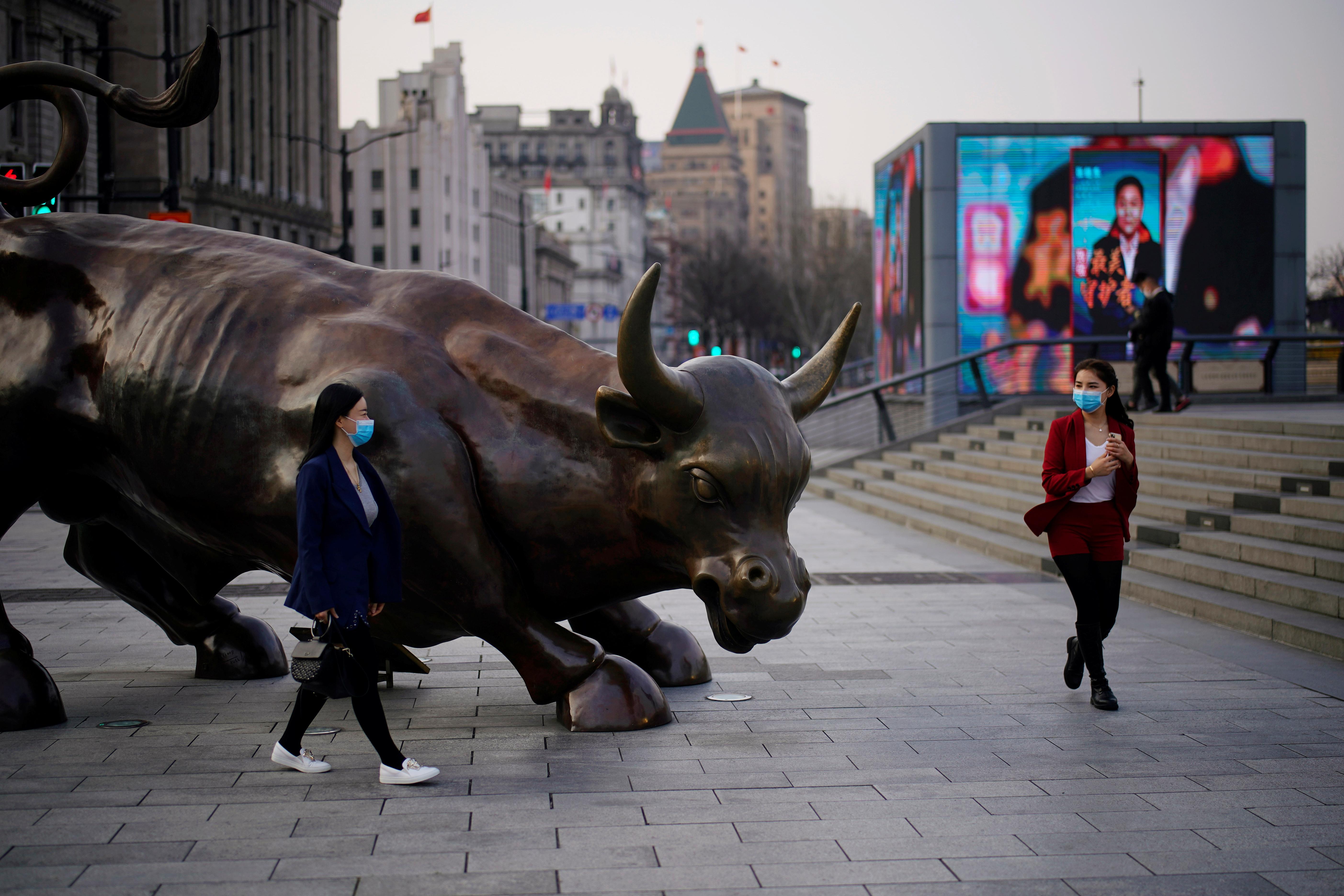 Trump issued the executive orders after his administration said this week it was stepping up efforts to purge “untrusted” Chinese apps from U.S. digital networks and called TikTok and WeChat “significant threats.”

Coming days after the United States ordered China to vacate its consulate in Houston, the move looks set to trigger retaliatory action by Beijing, stoking fears that a “silicon curtain” is emerging between the two superpowers.

“Perhaps China could block Apple or Microsoft from China. The information sector growingly looks divided into two camps. We could be seeing just the beginning of an information technology war,” said Nana Otsuki, chief analyst at Monex Securities.

“Investors in the West would have to hesitate to invest in China, missing growth opportunities there when there are not many investment opportunities except perhaps except for Nasdaq.”

The announcement dampened any excitement from China’s trade data, which showed exports surged 7.2% in July from a year earlier, way above economists’ forecast of 0.2% fall.

It also poured cold water on what had been a mildly positive mood on hopes U.S. policymakers will finalise stimulus worth at least $1 trillion to support the country’s fragile economy.

On Wall Street on Thursday, the S&P 500 .SPX gained 0.64% and the Nasdaq Composite .IXIC added 1%, marking the fourth straight day of record peaks.

The White House and Democrats remained far apart on the size of the stimulus package and what to include. But that has not shaken investors conviction of an eventual deal as they believe the economy would falter without such support.

Closely watched U.S. non-farm payrolls data, due at 1230 GMT, is expected to show an increase of 1.58 million in July, compared to 4.8 million in June.

U.S. bond yields have flirted with historic lows, as investors bet the Federal Reserve will keep monetary policy loose for the foreseeable future.

Trend-following speculators appear to have been buying both stock and bond futures, unusual behaviour as they normally tend to rotate from one asset to another, said Masanari Takada, cross-asset strategist at Nomura Securities.

“They seem to be aggressively buying both Treasuries futures and Nasdaq futures, probably with high leverage, as market volatility, especially that of Treasuries, has been so low. But this suggests after they have bought everything, there is risk they will sell everything,” he said.

The prospects of a prolonged period of easy U.S. monetary policy has been supporting various asset prices while depressing the dollar.

The U.S. dollar, which has been in a clear downtrend since late July, edged back against risk-sensitive currencies after Trump’s move.

Tags: GLOBAL, Hong Kong, MARKETS, Ta, US
You may also like
Recent News: