Two new studies show the effect of the emergency $2 trillion package known as the Cares Act and what happened when the money ran out. 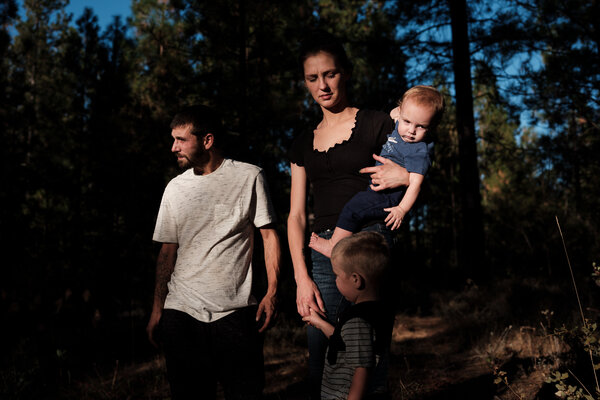 WASHINGTON — After an ambitious expansion of the safety net in the spring saved millions of people from poverty, the aid is now largely exhausted and poverty has returned to levels higher than before the coronavirus crisis, two new studies have found.

The number of poor people has grown by eight million since May, according to researchers at Columbia University, after falling by four million at the pandemic’s start as a result of an $2 trillion emergency package known as the Cares Act.

Using a different definition of poverty, researchers from the University of Chicago and Notre Dame found that poverty has grown by six million people in the past three months, with circumstances worsening most for Black people and children.

Significantly, the studies differ on the most recent month: While the Columbia model shows an improvement in September, the Chicago and Notre Dame analysts found poverty continued to grow.

“These numbers are very concerning,” said Bruce D. Meyer, an economist at the University of Chicago and an author of the study. “They tell us people are having a lot more trouble paying their bills, paying their rent, putting food on the table.”

The recent rise in poverty has occurred despite an improving job market, an indiction that the economy has been rebounding too slowly to offset the lost benefits. The Democratic House has twice passed multitrillion-dollar packages to provide more help and to stimulate the economy, but members of a divided Republican Senate, questioning the cost and necessity, have proposed smaller plans. President Trump has alternately demanded that Congress “go big” before the elections and canceled negotiations.

The Cares Act included one-time payments for most households — $1,200 per adult and $500 per child — and a huge expansion of unemployment insurance.

That expansion at least doubled the share of jobless workers who receive checks, the researchers estimated, by including gig workers and the self-employed through December. In addition, it added $600 to weekly aid through July — nearly tripling the average benefit. For about two-thirds of the beneficiaries, the bolstered checks more than replaced their lost wages.

At its peak in May, the aid kept more than 18 million people from poverty, the Columbia researchers found. But by September, that number had fallen to about four million.

“The Cares Act was unusually successful, but now it’s gone, and a lot more people are poor,” said Zachary Parolin, an author of the Columbia analysis. 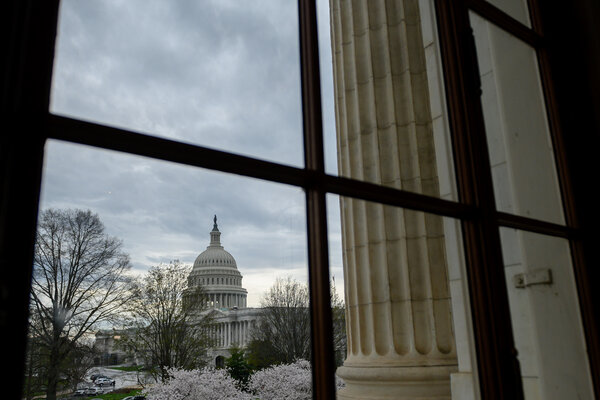 Among those experiencing new hardships is Kristin Jeffcoat, 24, who is raising three children in Camptonville, Calif., a hamlet about 80 miles north of Sacramento. When schools closed last spring, Ms. Jeffcoat, an Instacart shopper, stayed home to watch them. Then her husband got laid off from landscaping work.

The expanded safety net initially caught them: Together, they received more than $1,500 a week in jobless benefits, which exceeded their lost wages. They also received a $3,900 stimulus check, which they used to prepay three months of rent. But since the unemployment bonus ended in July, their cash income has fallen nearly 80 percent.