The awkward cringeworthy moment saw Labour frontbencher Lucy Powell hit back at LBC host Paul Brand’s claim that Sir Keir Starmer was not inspiring or exciting as a party leader. Ms Powell said Sir Keir can be “very exciting at times” – but then backtracked after she admitted she couldn’t name an example. She went on to insist that politics was not a “personality contest” as the cost of living begins to bite for many in the UK.

The interview took place on the eve of the annual Labour Party conference, which kicks off tomorrow in Liverpool.

Mr Brand, who also works as the UK editor of ITV News, told Ms Powell: “There are a few words I don’t hear people use to describe Keir Starmer.

“Inspiring, for example, exciting, passionate. Is that a problem?”

JUST IN: Pound slump sparks calls to Bank of England for emergency talks 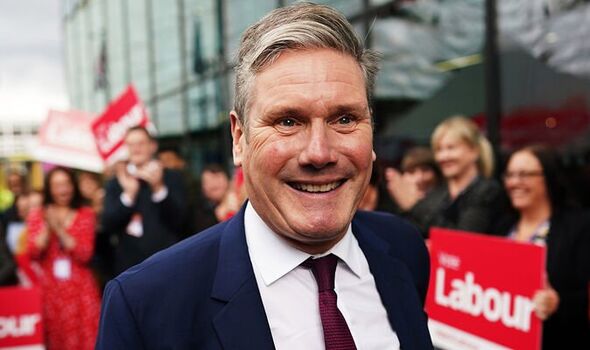 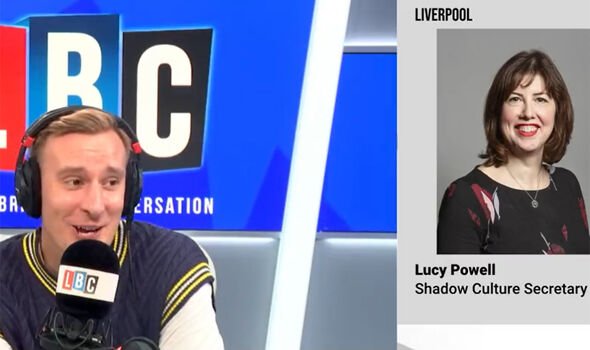 However, Mr Brand pressed the MP on whether Sir Keir was exciting, prompting Ms Powell to respond: “He can be very exciting at times.”

The shadow Culture Secretary embarrassingly then admitted: “I can’t think of anything off the top of my head.”

Mr Brand said: “There you go! Look, you can argue he is a strong leader. That he is a principled leader. 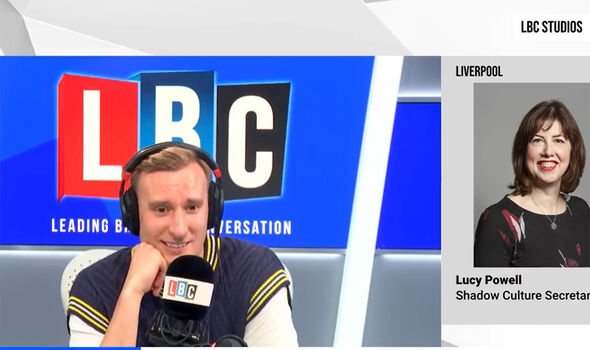 “But is he exciting? Is he going to be able to get the country going at an election? That does matter, whether you like it or not.”

Ms Powell responded: “This isn’t a personality contest. These are really serious issues. We are at a crossroads in this country.

“We are facing a really big cost of living crisis.

“I’m less interested in those issues and more interested in whether he can take our country in the right direction, and I strongly believe he can.” 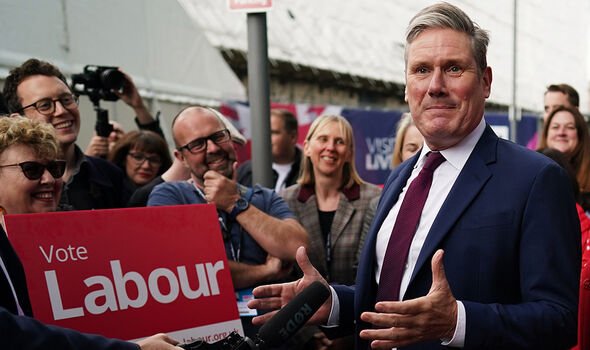 This comes as an Ipsos MORI poll on Thursday put Labour 10 percent ahead of the Conservatives.

However, pollsters at Ipsos warned that the party leader’s ratings were “so-so”.

Ipsos pollster Kieran Pedley said: “We’re now getting to the stage where Starmer has to outline his vision for the country. People are still a bit unclear as to what the party stands for.”

Another poll, from Redfield & Wilton Strategies, put Liz Truss ahead of Sir Keir by four points when voters were asked who would make a better PM.

However, the survey again showed Sir Keir’s party in the lead, backed by 42 percent of voters compared to the Conservatives on 34 percent.