BBC Question Time returned yesterday as Fiona Bruce made the trip to Inverness, Scotland. The debate quickly turned to the issue of Scottish independence.

Mr Nelson, who also pens a column in the Telegraph, suggested Boris Johnson could accept Nicola Sturgeon’s demand to hold an independence referendum in October 2023.

The Brexit-backing journalist said: “Really, I think Boris Johnson might be tempted to call their bluff because if there was one and they fight it, the current opinion polls suggest it would be a real struggle.

“Especially, when you start to ask who pays the pensions, in what currency, how would you cope with a hard border with England which there would have to be after Brexit.

“Difficult questions and I don’t think the SNP in its heart of hearts really wants to answer them.” 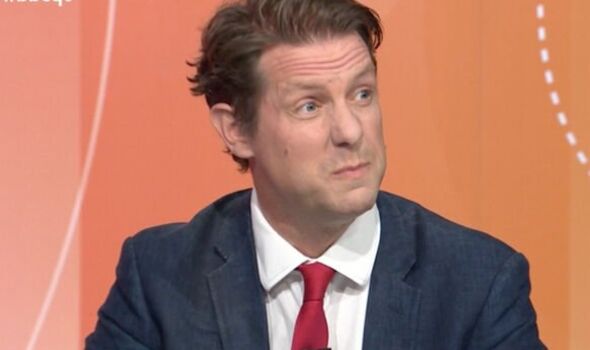 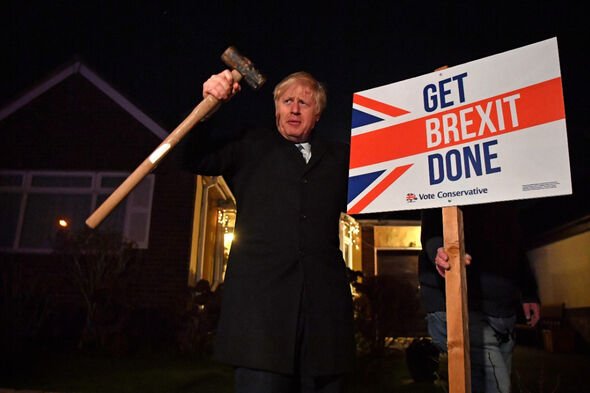 He added: “The biggest reason why I think there won’t be one [an independence referendum] is because Scots don’t want one.

“We’ve had another two [polls] this morning showing a majority of people don’t want there to be a referendum in the timetable that Nicola Sturgeon is talking about.

“Partly because you’ve got the SNP voters who aren’t sure it’s a good idea but also you’ve got a country that is exhausted.” 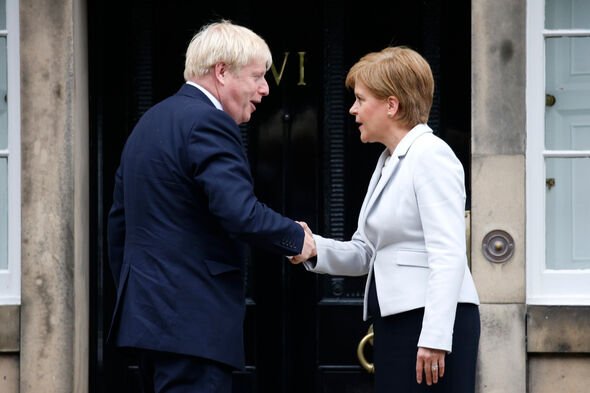 “The polls show Scotland is pretty much still where it was all those years ago.

“So, why take a vote in a country which doesn’t want it?”

The ‘No’ campaign has opened up a lead against ‘Yes’ in the last 10 opinion polls.

The most recent SavantaComRes survey suggested unweighted support was split 46 percent to 44 percent in favour of the Union.

Despite Mr Fraser’s suggestion, Mr Johnson appears to have rejected demands from Mrs Sturgeon to issue a Section 30 order.

Speaking earlier on the final day of the G7 summit, Mr Johnson said the Government would “see what she [Nicola Sturgeon] has to say”.

DON’T MISS:
Scots rage at Nicola Sturgeon over 2023 IndyRef2 push – ‘No means no!’ [REVEALED]
Audience member demands IndyRef2 after Brexit-backing Brits ‘drag Scots out of EU’ [BREXIT]
Unionist parties slammed for dismissing calls for IndyRef2 – ‘Not voting for you!’ [OPINION] 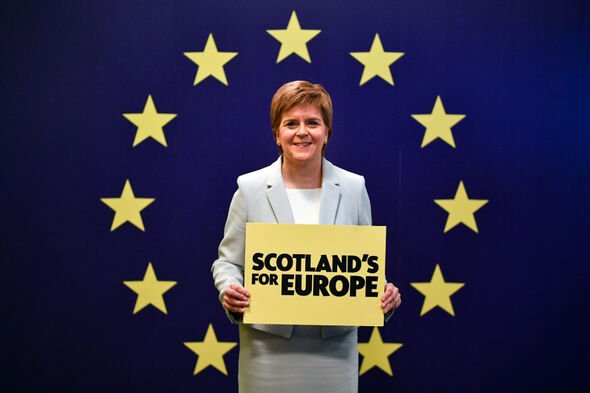 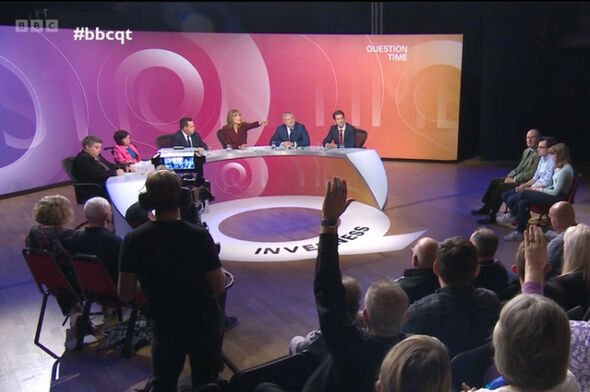 The Prime Minister added: “I think the important point to make is that we think the number one priority for the country is the economic pressures, the spikes in the cost of energy.”

A Government spokesperson also told Express.co.uk: “We are clear that now is not the time to be talking about another independence referendum.

“People across Scotland want to see both of their governments working together on the issues that matter to them.

“That includes tackling the cost of living, ensuring energy security, leading the international response against Russia’s invasion of Ukraine and growing our economy.

“That remains our priority.”