Boris Johnson is asked if he ‘feels betrayed’ by Tory MPs

And Julian Jessop believes the imminent arrival of a new Prime Minister would dispel the current uncertainty – and give the nation’s economy a shot in the arm in the process. The former Chief Economist at the Institute of Economic Affairs and self-described “Brexit optimist” was commenting after new figures published by the Office for National Statistics (ONS) indicated the UK economy grew by 0.5 percent in May, rebounding from a 0.2 percent drop in April.

The ONS said the rise in gross domestic product (GDP) came after a bounce back across all three main sectors – services, manufacturing and construction.

Mr Jessop, who has been upbeat in the face of swathes of gloomy predictions by his peers, told Express.co.uk: “I’m reluctant to declare victory too soon because we know for example, the June numbers will be a lot weaker because the impact of the Jubilee.

“It’s only a temporary impact, but that’ll probably cause a bit more pessimism. 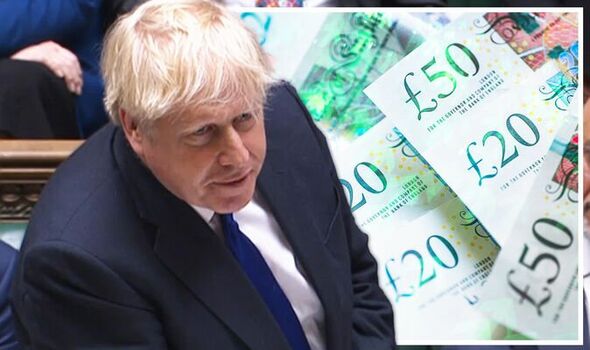 “And of course, most important of all, you’ve still got the massive increase in energy bills coming in the autumn.”

Nevertheless, he added: “It is notable how the economy has held up a lot better than most people expected so far this year, despite all the stuff about the cost of living and the scare-mongering about Brexit.

“There is a bias towards misery as I put it, for different reasons. I mean, obviously some people want to use it next chance to attack the Government.

JUST IN: What IS China up to? ‘Mystery structures’ on South China Sea islands 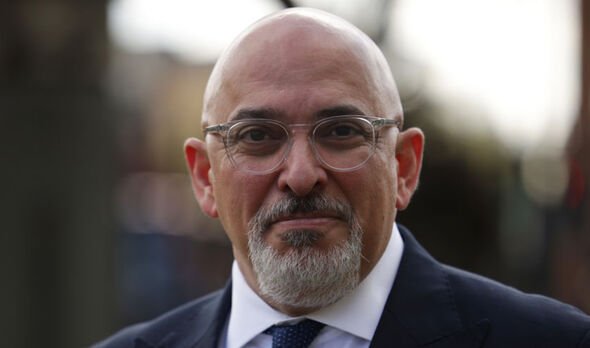 “Some people explain it in terms of Brexit, this demonstrates how damaging Brexit has been for the economy.

“But I think if you sort of sit back and look at the numbers, they’re actually nowhere near as bad as some of the headlines have suggested.”

Following Prime Minister Boris Johnson’s resignation as Tory leader last week, MPs are in the process of whittling down the list of candidates to replace him, with a successor likely to be in place by September 5.

DON’T MISS
UK Covid warning: Fresh demands to bring back virus curbs as cases surge across Britain [LATEST]
Boris Johnson urged to remain in office: ‘The longer he stays the better for all of us’ [INSIGHT]
Royal POLL: Should Prince Harry ‘spike’ his upcoming memoir? [ANALYSIS] 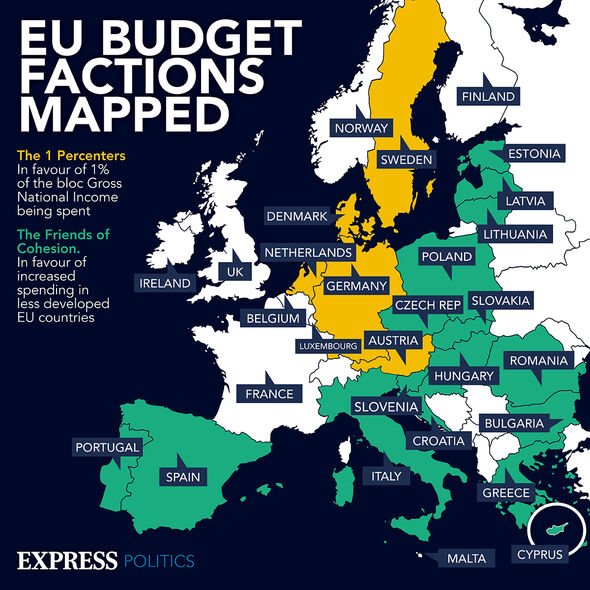 Mr Jessop predicted the economy would also benefit from the resolution of the process.

He explained: “First of all, uncertainty of any type is always bad.

“So whoever wins at least we know who’s going to be running the country and that will reduce some of the uncertainty.

“But also, there’s a clear consensus that the new team needs to do more to support economic growth, including by cutting taxes and that’s positive for the economy and for sentiment.

“And you can see that in the markets as well. I mean, I know that there’s a lot else going on, but there’s optimism that there might be more growth friendly policies, putting helping to put a floor under Sterling and supporting equity markets.”

Chancellor Nadhim Zahawi, one of those hoping to replace Mr Johnson as PM, said: “It’s always great to see the economy growing but I’m not complacent.

“I know people are concerned, so we are continuing to support families and economic growth.

“We’re working alongside the Bank of England to bear down on inflation and I am confident we can create a stronger economy for everyone across the UK.”