Boris Johnson yesterday called for local leaders to pull together and work with the Government to conquer the virus. It comes as one business leader said only a united front can get us through the pandemic. Damian Waters, of the Confederation of British Industry, said: “National unity is essential to maintaining the confidence needed to help our economy and compliance to reduce rising infection rates.”

Mr Johnson said: “I hope and expect central and local government will continue to work closely together, as we are seeing in Merseyside, Lancashire, London and many other parts of the country.

“Because, ultimately, all of us want to protect the NHS and in doing so save lives.”

Mr Waters, the North-west director of the CBI, backed his call. He said: “It’s deeply disappointing to witness divisions between local and central government, which have hindered Greater Manchester businesses’ ability to plan for the challenges ahead.

“Business knows public health must come first, and recognises that getting a grip on rising infection rates is vital to maintain confidence and avoid further restrictions in the months ahead. Yet there is no escaping the impact of additional restrictions across tiers two and three.” 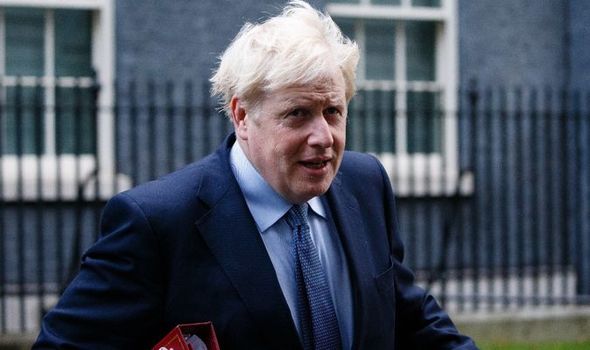 Mr Johnson yesterday announced that the Government will enforce the strictest lockdown rules under his Local Covid Alert regime on Greater Manchester after furious local leaders, led by Labour mayor Andy Burnham, rejected his “generous and extensive offer” of financial support from Whitehall.

Failure to act by slapping on the lockdown curbs would put lives and hospitals at risk, the PM said.

He added: “I know that these restrictions are tough, both on businesses and individuals.

“And believe me no one wants to be putting these things into effect.

“But that is why we are putting in place a comprehensive package of support.” 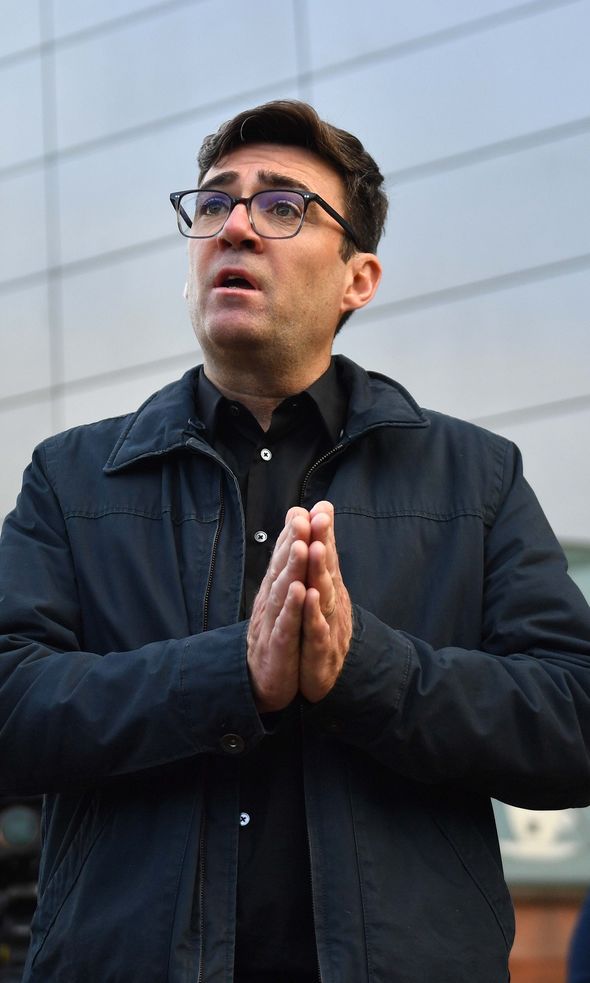 Prof Van-Tam warned the number of deaths in the second coronavirus wave will continue to rise, with 241 recorded yesterday – the highest since June.

He said: “Do I expect the trend in deaths to continue upwards? Yes, unfortunately I do.”

Tough restrictions including closing many pubs and bars and banning household mixing indoors and in most outdoor settings will come into force across Greater Manchester from midnight on Friday.

Mr Johnson’s decision to press ahead with declaring Greater Manchester a “very high risk” area under his threetier Covid Alert regime without the cooperation of local leaders followed nearly 10 days of wrangling. 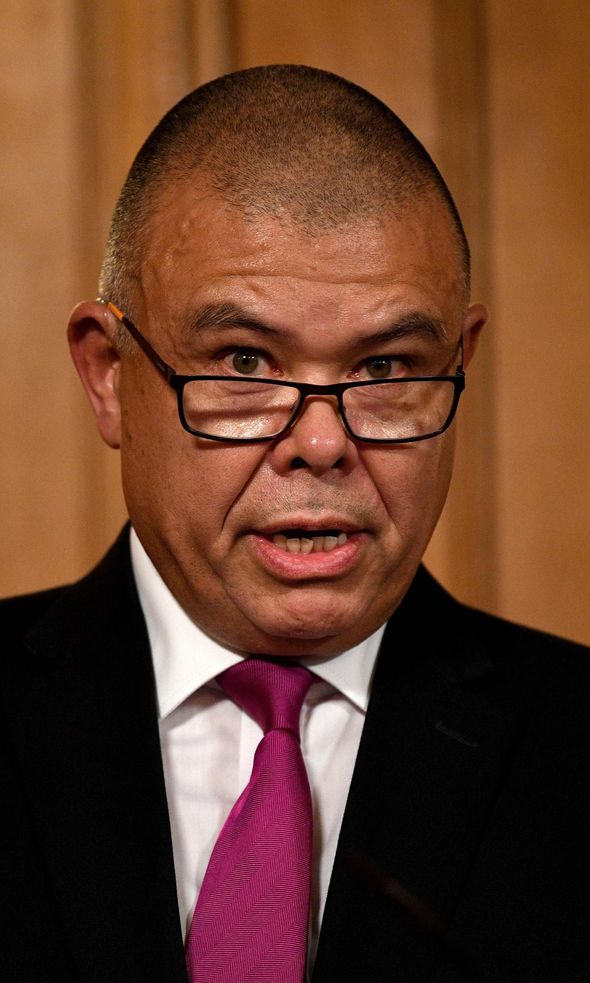 Mr Burnham rejected an offer of an extra £60million in Government support, claiming the city needed an extra £5million to support the low paid from the impact of the restrictions on businesses.

Government sources yesterday insisted the cash was still on offer if local leaders were prepared to cooperate with ministers on enforcing restrictions.

Mr Johnson said local lockdowns had to be imposed to clamp down on new surges of the killer disease.

He insisted he had sought cooperation from Mr Burnham but had been unable to reach an agreement.

He said: “Over the last 10 days, we have sought to agree an approach with local leaders in Greater Manchester. Unfortunately, agreement hasn’t been reached.

“And I do regret this. As I said last week, we would have a better chance of defeating the virus if we work together.

“We made a generous and extensive offer to support Manchester’s businesses.

“This offer was proportionate to the support we have given Merseyside and Lancashire, but the mayor didn’t accept this unfortunately.

“And given the public health situation, I must now proceed with moving Greater Manchester to the very high alert level because not to act would put Manchester’s NHS, and the lives of many of Manchester’s residents, at risk.”

Mr Johnson said he hoped the mayor and other council leaders “will now work with us to implement these measures”.

He said the Government will give Greater Manchester an extra £22million but declined to comment on whether the full £60million discussed in the negotiations was still on offer.

Mr Burnham said: “It’s brutal, to be honest. This is no way to run a country in a national crisis.

“It’s not right, they should not be doing this.

“I don’t believe that we can proceed as a country on this basis through the pandemic by grinding communities down, through punishing financial negotiations.”