Coronavirus cases in the UK have continued to sky rocket, with more than 12,000 positive results recorded in Britain yesterday – the highest daily rate ever recorded. And while it’s crucial we all continue to follow the rules, it can be hard to keep track of all the restrictions; can I have six people in my home, or do they have to sit in the garden? Even the Prime Minister has struggled to remember what’s what.

Boris Johnson was forced to apologise after he ‘misspoke’ about the rules in the North East where more local lockdowns have been put in place.

And his week hasn’t improved since. The PM was left red-faced during a round of regional TV interviews when he was seen scrabbling on the floor for his notes when pressed on his pledge of a “massive investment” into Leeds General Infirmary.

READ MORE: Boris explodes as Marr confronts him on health and ask will you QUIT? 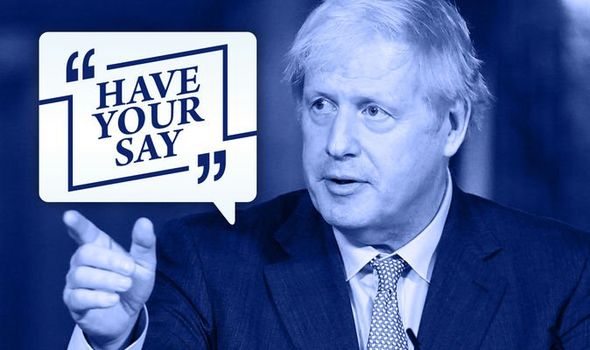 The awkward exchange was quickly picked up on social media, where critics of the Prime Minister mercilessly mocked him over the blunder.

Referencing Saturday’s Brexit meeting with Ursula Von Der Leyen, one Twitter user wrote: “This is the charlatan that you will be speaking to today @vonderleyen. Good luck getting any sense out of him! @BBCLookNorth tried. Well at least he’s funnier than Gove.”

Another posted: “It’s embarrassing. He just comes across as a bumbling fool.” While a third wrote: “This is the level of incompetence we have to put up with. A lazy PM not prepared to put the effort in to prepare for the interview. Winging and blagging throughout.”

One added: “Another robust and third car crash interview by a northern reporter with Boris Johnson yesterday. Think the north is showing how to press politicians properly for answers instead of letting them filibuster.” 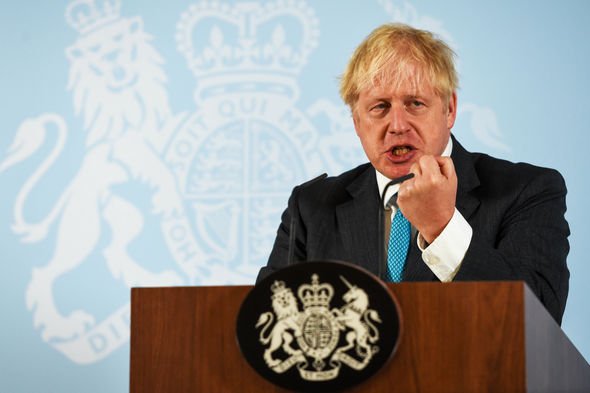 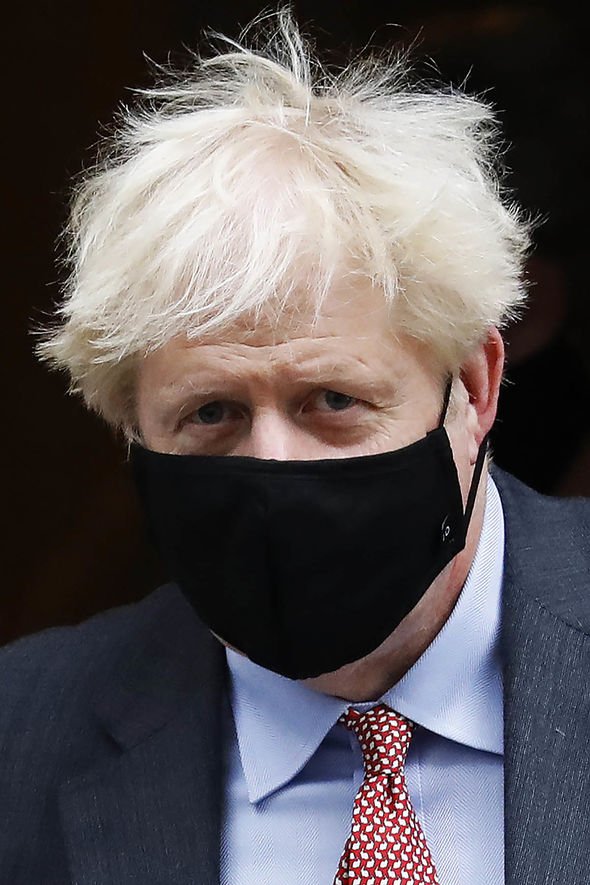 The Prime Minister fared better with Andrew Marr on Sunday morning, but seemed to lose his cool when the veteran BBC broadcaster pressed him over the perceived loss of support from Conservative MPs.

“Steve Baker of the ERG said the consequences of taking away civil liberty to protect the public health have been devastating to our society and economy by any standard. What do you say to that?

Mr Johnson insisted that, as a “freedom-loving” Conservative, he has been unhappy about having to impose on Britons to halt the spread of the deadly coronavirus. “I don’t want to impose measures like this. Are you crazy? This is the last thing to do.”

But his words are unlikely to quell the bubbling rebellion the Prime Minister could be facing in Parliament. 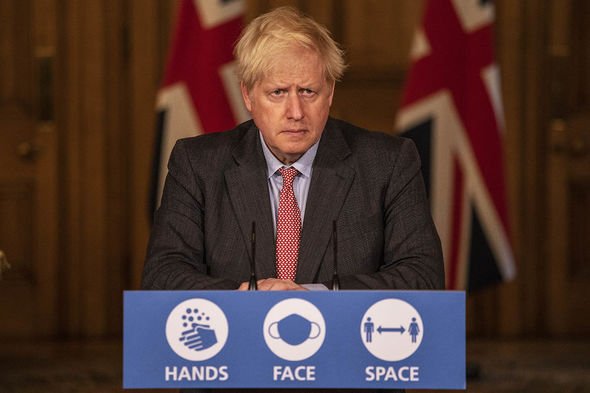 Mr Johnson secured a thumping majority in the House of Commons in last December’s General Election, and the biggest election win the party has seen since 1987.

But in recent days, the embattled Prime Minister has been attempting to crack down on a Tory rebellion after his backbench leader Graham Brady tabled an amendment to the motion to keep the emergency powers in the Coronavirus Act.

Some 50 Tory MPs threw their names behind Mr Brady, the chairman of the Conservatives’ backbench 1922 Committee. And while ultimately Mr Johnson secured the support he needed to renew the act in a 90-minute debate earlier this week, the motion will surely have left a mark on the PM.

With a majority of 80 in the Commons, any revolt would need 41 Tories to defy the whip and Mr Brady proved he could whip up more than enough rebels – if needed.

Mr Johnson is under immense pressure, there is not doubt of that. Faced with a global pandemic, along with the arrival of a new baby, the Prime Minister has a lot to tackle.

But of pressing importance, aside from managing the UK’s coronavirus response, is the need to rebuild his plummeting approval ratings. 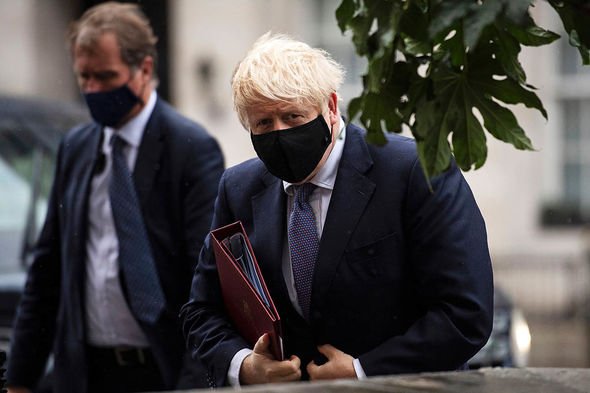 A poll from YouGov, which asked people if they thought the Prime Minister was “doing well or badly”, has tracked responses over the past yea. And the recent surveys do not bode well for Mr Johnson.

But since then, the polls haven’t been so kind. Flash forward to June 8, and 50 percent thought Boris Johnson was doing badly, versus 43 percent who said he was doing well.

And forward again on to September 28. Mr Johnson’s approval rating has dipped even further with only 35 percent of people approving of his actions, while 57 percent were critical.

But what about you, what do you think? Here at Express.co.uk we want to know your views on the issues that really matter.

Have YOUR say: Let us know your thoughts in the new comments section below. We want to hear from YOU.