Mr Johnson, one of the most prominent backers of the Leave campaign during the 2016 EU referendum, won dozens of previously Labour voting seats in the 2019 general election. It was winning these voters in the Midlands, North West, North East which helped the Conservative Party to a majority of 80 – their biggest since 1987.

However, senior Tory strategists are concerned that Mr Johnson could lose his Uxbridge and South Ruislip seat at the next general election which is due to be held by January 2025.

According to the political polling website Electoral Calculus, Labour is on course to overturn Mr Johnson’s 7,210 majority based on current national polling. 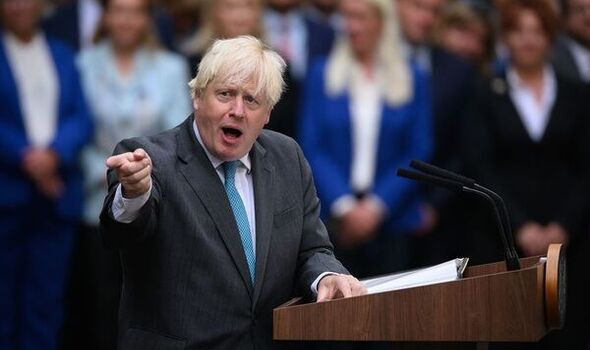 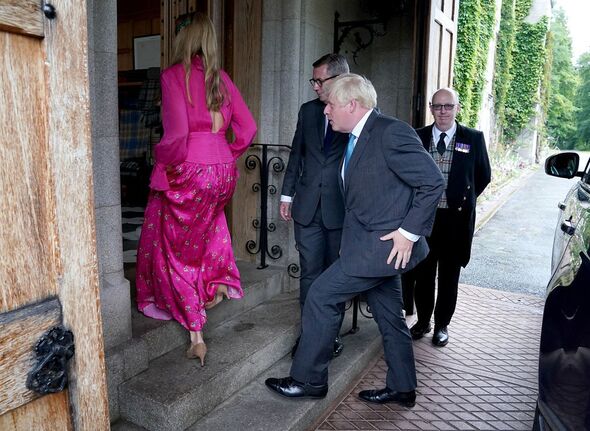 One suggested alternative is that the former Prime Minister could find a seat in the north of England so he could rebuild his base and repay the support of former Labour supporters who voted for him in 2019.

One of Mr Johnson’s allies said that for the former Foreign Secretary standing in a “big Brexit” seat could be an ideal situation.

They told the Telegraph: “He might go for a Northern seat.

“He has not resigned as an MP. 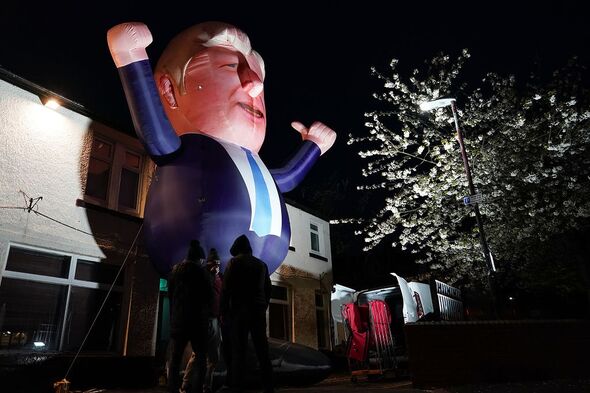 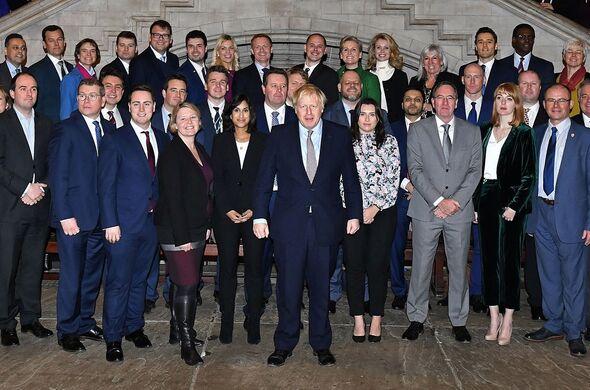 “I would think he would not fight Uxbridge, and he would win a Northern seat, a big Brexit seat.

“That could be the comeback for him, and he could do that before the next election. It is a great solution.

“He feels an obligation to the Red Wall voters.

“He said at the last election ‘I understand that you have lent me your votes in the Red Wall seats’.” 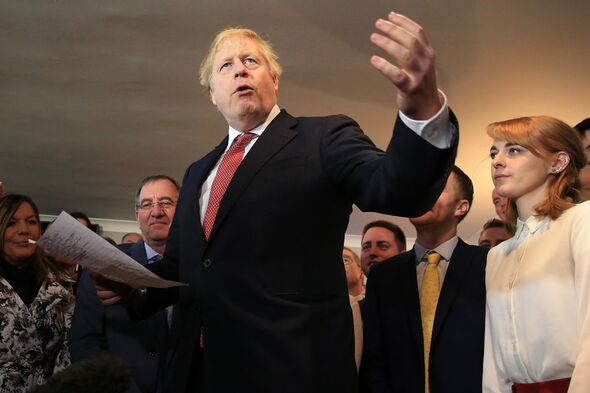 A source close to the former London Mayor told The Daily Telegraph that it did not rule out the possibility of him moving seats but that no decision would be made until the new parliamentary boundaries are finalised next year.

The source added: “There will be a lot of MPs next year looking to move seats. But he is committed to his constituents.”

Mr Johnson is likely to focus on finding a new way of supporting Ukraine which, according to the source, “is an issue he cares massively about”.

However, the former Henley MP is likely to avoid “intervening in domestic politics”, the source added.

Instead the former Spectator Editor is expected to focus on building a career in making speeches.

The source added that Mr Johnson is also likely to focus on completing a biography of Shakespeare, a project that has been ongoing since 2015.

They said: “His intellectual passions are leading what he will do.

“He has missed being able to do that.

“He is going to write this Shakespeare book – that is his first priority, and he will do something on Ukraine, TBC.”