Members of the 1922 Committee are due to meet at 4pm today and decide on changing the rules to allow an immediate vote of confidence in the Prime Minister. A source has told Express.co.uk that they are likely to agree and the chairman Sir Graham will then meet with the Prime Minister and tell him he has to go.

It is understood that if Mr Johnson refuses the rules will be changed to allow an immediate vote ensuring that rebels do not need to win an election to the committee next week.

Sir Graham is now understood to have enough letters from angry Tory MPs to hold the vote straight away and it is expected the Prime Minister will lose.

One senior Conservative MP said: “It will be a simple choice for Boris. Either he goes with a last bit of credibility, or he is forced out in ignominy.

“The men in grey suits will visit him and that will be the end.

“Nobody wants to wait a week for this to drag on.” 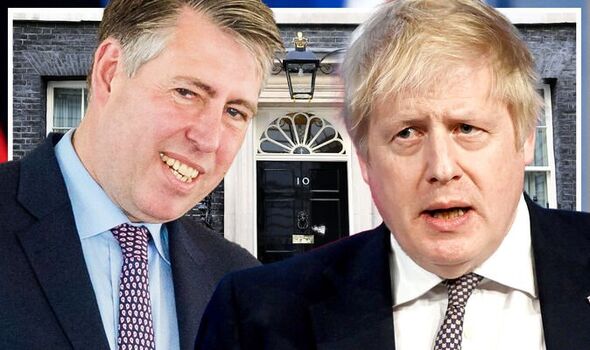 It is understood that Mr Sunak’s replacement Nadhim Zahawi also came close to resigning but agreed to stay when offered the job of Chancellor.

Under the current rules a Conservative leader can only face a vote of no confidence once every 12 months.

As Mr Johnson survived one last month he should be able to survive until next year.

But with letters asking for a vote going in from Tory MPs to Sir Graham and the government apparently in chaos pressure is mounting for a rule change. 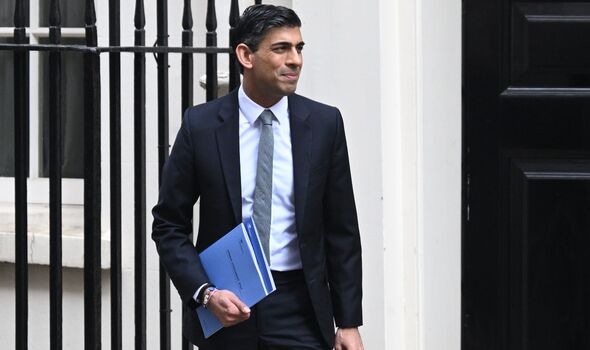 A slate of rebel Tory MPs had planned to stand in next week’s committee election to ensure the rules were changed.

The final straw for many previously loyal MPs had been the scandal around Chris Pincher who was forced to resign after allegations he got drunk at a private club and assaulted two men.

It then transpired that there were allegations about Mr Pincher stretching back 12 years.

Added to that Mr Johnson appointed him Deputy Chief Whip in charge of welfare despite being informed in 2019 that when Pincher was a foreign office minister he had been found to have assaulted a man in the department and forced to apologise.

Mr Johnson conceded he had been told but claimed he had “forgotten” about the incident and it had been a “mistake” to appoint Pincher.

But one Conservative MP, who had been a loyalist said: “It’s always the same, the PM has just run out of excuses. You don’t forget something like that.”

Have Your Say: Is the game up for Boris? Should he resign as PM? [REACT]