Brexit: Expert warns UK has to be ‘innovative’

CEO of Aquis Exchange, Alasdair Haynes insisted Britain needs to innovate to rival the EU post-Brexit. While speaking to CNBC, Mr Haynes said the UK saw a massive shift away from trading in EU equities in Britain in the new year. He warned trends like this could continue in other markets unless Boris Johnson and his Government can innovate and adapt.

Mr Haynes said: “What we saw on January 4 was something that after 40 years in the industry I had only seen twice.

“By this, I mean a massive overnight shift of liquidity out of London for European shares, that is the EU27 shares that had been traded in London moved.

“We saw 95 percent of the business move overnight which is somewhat embarrassing for the UK.

“However, it is clearly a great victory for the EU 27.” 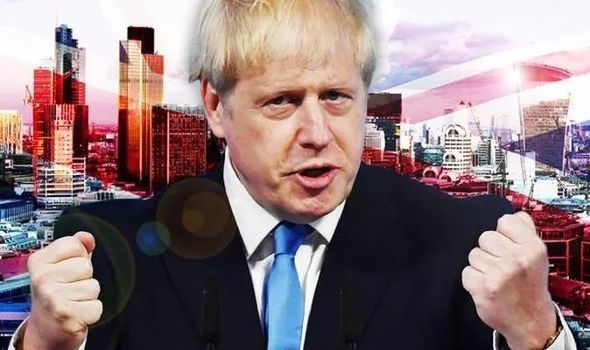 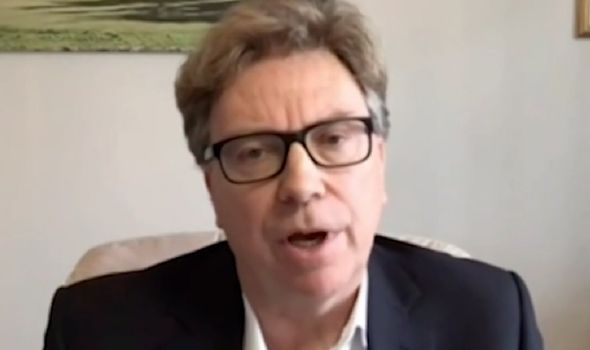 Mr Haynes suggested what Boris Johnson will have to do going forward to compete with the EU markets.

He said: “What this is showing is that London and the United Kingdom has to do something very positive and constructive to maintain its position as a major financial centre in Europe.

“It does mean that London has to be incredibly innovative in order to maintain that position.”

Mr Haynes warned that if the UK Government doesn’t find a way to secure investments into Britain, interest in the nation could quickly wane in other markets. 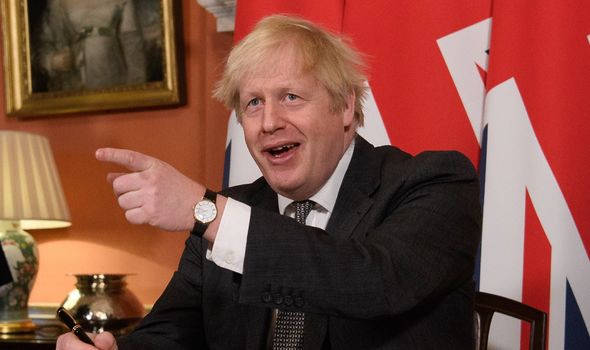 He said: “The way I look at this is is that this is a brick lost in the wall.

“But if you start to break that wall, then you start moving into the derivatives market, the banking world etc.

“If London doesn’t start to liberalise, I think we will be in a very precarious state.” 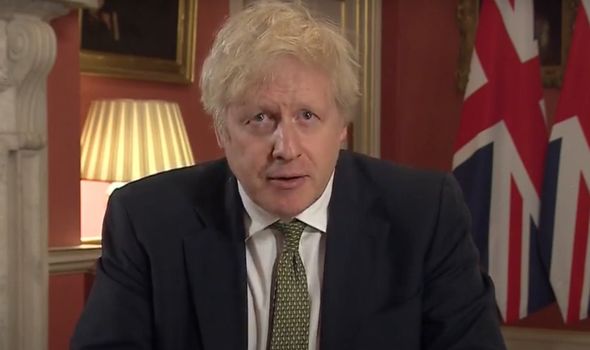 Financial and political expert Helen Thomas has argued the UK will remain a major financial hub regardless.

While speaking on CGTN’s The Heat, she said: “Already staff have been moved to places like Dublin or Luxembourg for companies that wanted to have a presence on the ground in the EU.

“No one should be under any illusion, there is a break here and there is a shift in a way the regulation works.

“Having said all of that, London for centuries has been a centre for commerce, that is not going to change.

“There is certainly going to be a lot of financial services people who want to live and work in the UK.”