A new Brexit row has erupted over how much the UK owes the EU as part of its “divorce bill”.

But Downing Street firmly rejected the revised net figure on Friday, insisting that the departure sum remains within the range of previous targets of between £35bn and £39bn. 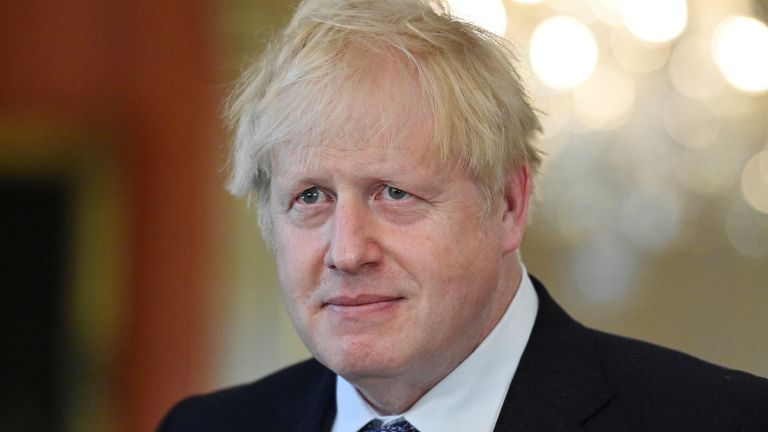 A No 10 spokesperson pledged to provide more details on the matter to parliament in the next few weeks.

“We don’t recognise that figure, it’s an estimate produced by the EU for its own internal accounting purposes,” they said. “For example, it doesn’t reflect all the money owed back to the UK, which reduces the amount we pay.

“Our estimate remains in the central range of between £35 and £39 billion and we will publish full details in parliament shortly.”

The bill covers spending commitments made during the UK’s almost 50-year membership of the EU.

Both parties agreed how the amount would be calculated as part of the negotiations over the Withdrawal Agreement which allowed the UK to leave the EU.

However, whilst the methodology was confirmed, an exact figure was not. 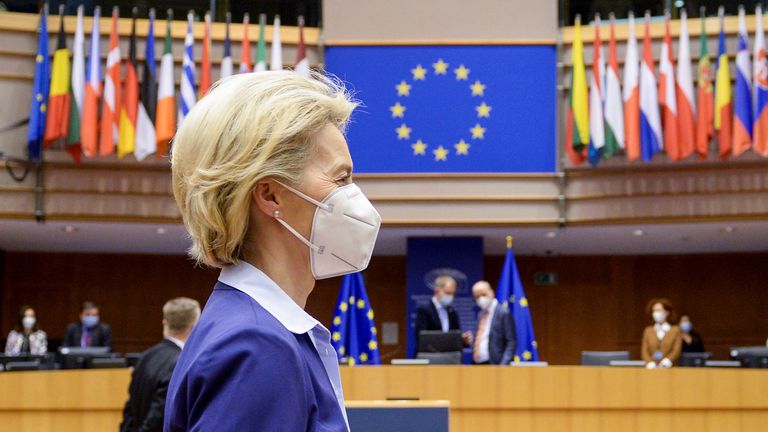 In 2018, the Office for Budget Responsibility (OBR) estimated the so-called “divorce bill” would cost the UK government £37.1bn – but the figure which emerged in Brussels’ latest accounts suggest the UK are in debt of at least £3bn more.

The EU say the revised figure is “correct”.

“The report is final and the calculations were made in line with the withdrawal agreement,” said a spokesman.

“We have already informed the UK government about the payments that they have to do with regard to the first part of this year and they’ve already in fact paid part of the amount concerned.

“Therefore, we have absolutely no indications at this point in time that the bill, or the amount that we’ve calculated will be contested.”