Despite repeated promises of no impediments to Northern Ireland-Great Britain trade after Brexit, checks have seen disruption to the supply of food, plants and online deliveries. The Northern Ireland Protocol – which sees checks between Great Britain and Northern Ireland, which in turn shares a soft border with the Republic of Ireland – have reignited political tensions within the region, as well as between the UK and EU.

What is a force majeure?

Boris Johnson could employ the concept of ‘force majeure’ to absolve any obligations to apply the Protocol at all, as agreed in the Brexit negotiations.

Force majeure is a legal term that sees a party prevented from fulfilling their contractual obligations due to unforeseeable circumstances.

Using a force majeure – literally translated as superior strength – could see a party demanding to be relieved of the terms of a contract due to circumstances beyond its control. 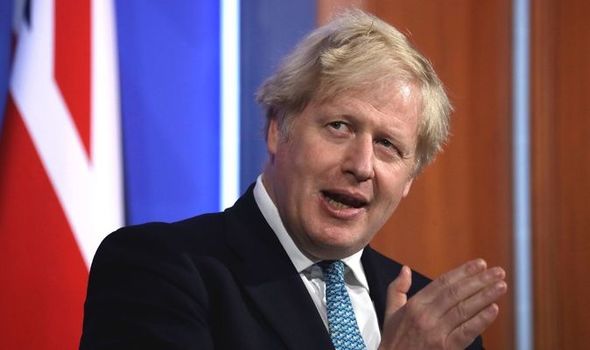 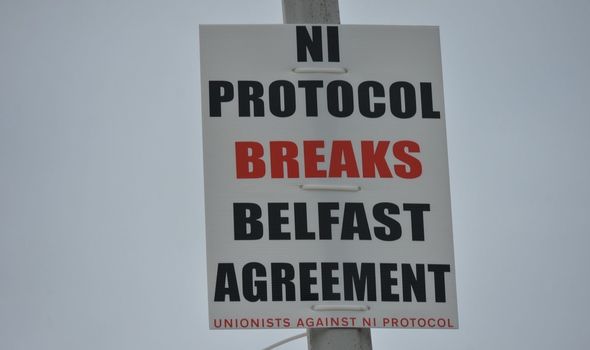 Could Boris do this?

According to RTÉ, a 20-page letter has been sent by the UK to the European Commission suggesting a force majeure could be employed.

In March, the UK delayed introducing some new border processes without EU agreement, leading to the EU starting legal proceedings against the UK.

The letter sets out factors which the UK claims forced it to take unilateral action on how the protocol was being implemented, including the coronavirus pandemic, and the overall obligations of the protocol. 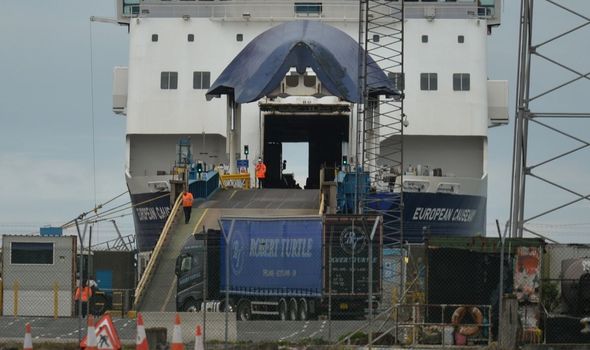 The letter criticises the Commission for taking legal action instead of “political dialogue” and rejects the notion that the UK’s unilateral moves on the protocol were in breach of the Withdrawal Agreement.

RTÉ reported a summary of the letter was conveyed to EU members states on Monday.

The letter is said to make a series of accusations against the European Commission of failing to take account of unionist sensitivities in the application of the protocol, and of a refusal to be flexible in its approach.

The European Commission has accused the UK of being in breach of the good faith provisions of the Brexit Withdrawal Treaty.

In response, the letter suggests a range of mitigating factors in order to justify the UK’s unilateral action.

The letter claims actions taken by the EU has led to the increase in rioting seen in NI in recent months.

They include the EU’s brief employment of Article 16 – swiftly reversed – in January, a provision enabling either party to take unilateral action if the implementation of the agreement gives rise to negative consequences.

According to one extract, the letter states: “The recent disorder and localised violence in Northern Ireland is unacceptable and driven by complex and multifaceted factors. 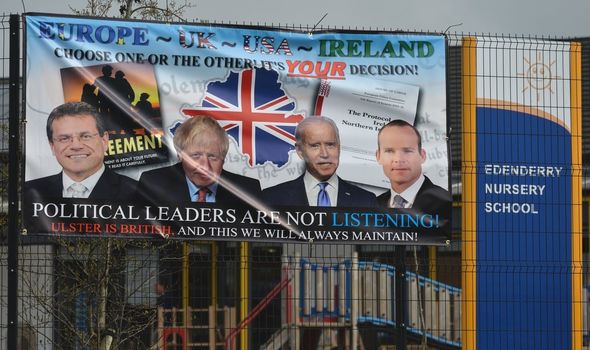 “The perceived implications of the protocol on identity and Northern Ireland’s links with the United Kingdom were at least, in part, among factors cited as contributors to that unrest.”

The letter also highlights the difficulties of setting up customs facilities during the pandemic.

Despite the legal action, EU and UK officials have been working intensely at a technical level to address some of the issues raised by the UK and Northern Ireland businesses.

The UK’s chief Brexit negotiator, Lord Frost, said recent talks on the Protocol had not been “hugely productive”.

He said the protocol needs to be implemented in a “balanced and pragmatic” way.

He said: “The fundamental problem for us is if the way the protocol is operating is undermining the Good Friday Agreement rather than supporting it then we obviously have a problem.

“That wasn’t what the protocol was meant to do and if it is doing it then it’s not working right.”

He said he was hoping for progress in the next month, but the government will “have to see how far we can take it”.