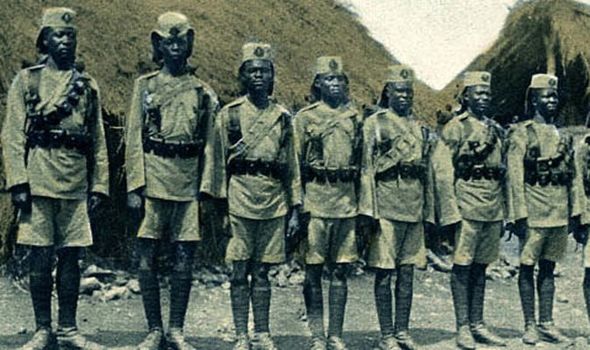 Boris Johnson said he was “troubled” that troops who lost their lives were not honoured equally because of the colour of their skin. The Prime Minister offered an “unreserved apology” for the failures, which were laid bare by an investigation ordered by the Commonwealth War Graves Commission. He said: “During the First World War, millions of people from Africa, Asia, the Caribbean and Middle East fought for Britain in the struggle against tyranny. 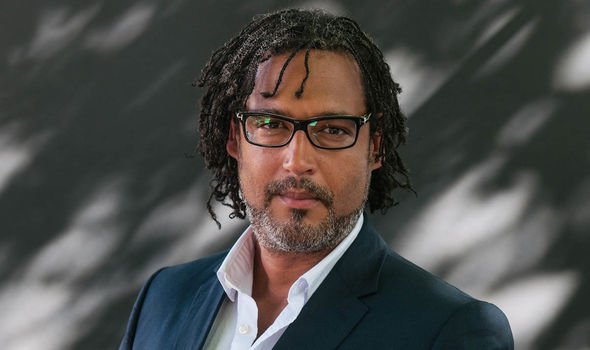 “Their contribution to victory was immense, not just in numerical terms but in their courage and valour, and many paid the ultimate price so that we might live in peace and freedom today.

“I am deeply troubled by the findings of the special committee. On behalf of the Government, I offer an unreserved apology. Our shared duty is to honour and remember all those, whatever their background, who laid down their lives for our freedoms at the moment of greatest peril.”

Defence Secretary Ben Wallace expressed “deep regret that it has taken so long to rectify the situation”. The commission’s report found that around 335,000 black and Asian soldiers who fought for Britain were not commemorated in the same way as their white comrades. Some had no headstones – while Labour MP David Lammy, who worked on the 2019 documentary Unremembered: Britain’s Forgotten War Heroes that brought the scandal to light, said some were in mass graves.

Professor David Olusoga, whose TV company made the programme, said the failure to properly commemorate black and Asian soldiers is “one of the biggest scandals I’ve ever come across as an historian”.

Tags: Black, headlines, UploadExpress
You may also like
Recent News: