Theresa May’s ex-deputy has become one of the first Tory voices to openly call for the Brexit transition period to be extended.

David Lidington, who was the former prime minister’s de facto number two, said the coronavirus crisis meant trying to push back the 31 December deadline was “inevitable”. 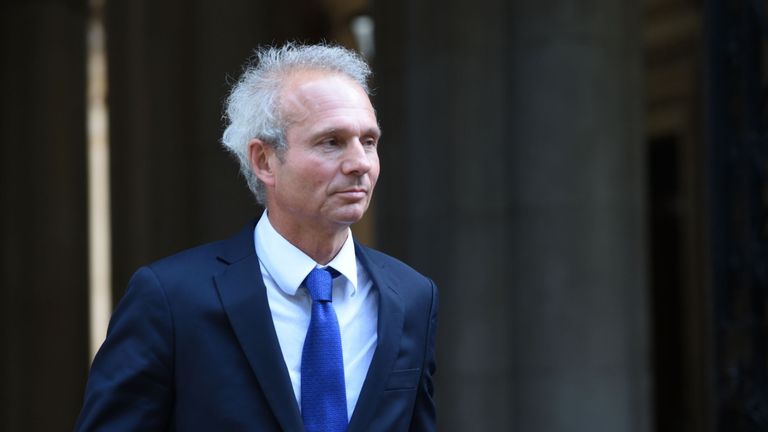 The former MP, who stepped down at last year’s general election, suggested officials could not cope with trying to negotiate a trade deal while dealing with the pandemic. 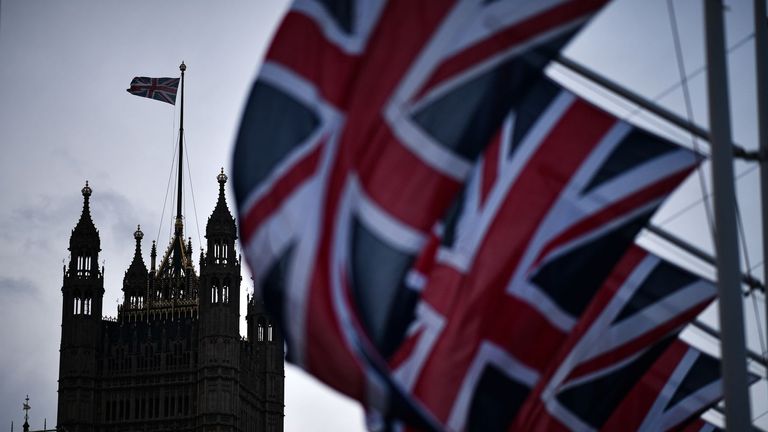 “There is not enough bandwidth to pay attention to Brexit in Whitehall, the European Commission and the major capitals.” 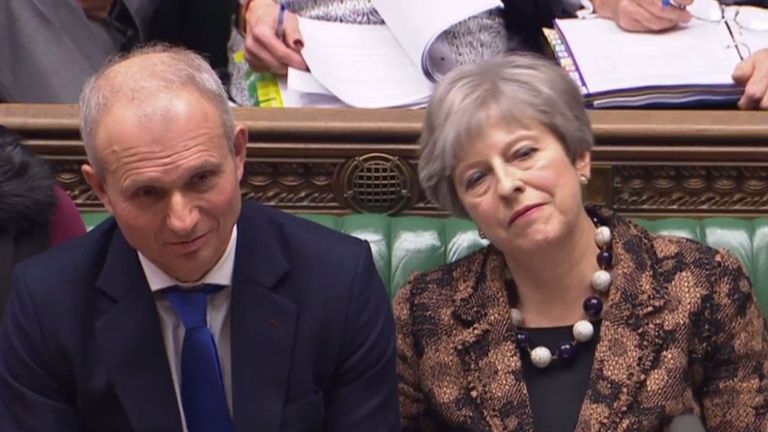 Downing Street is adamant no extension will be asked for, which has to be agreed by both sides by the end of June.

The UK and Brussels have recommenced negotiations virtually given the unfolding public health crisis and both publicly insist some form of trade deal can be done by the end of the year.

If none is, then the UK will stop following EU trade rules and fall on to base-level World Trade Organisation terms with it and any other countries Brussels has trade deals with not already rolled-over. 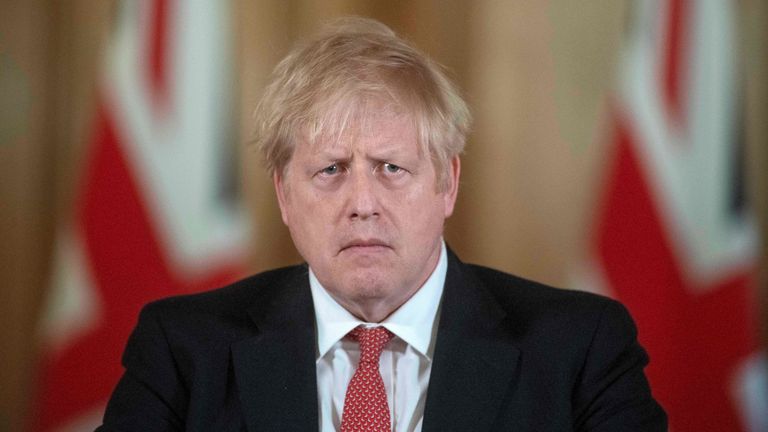 “I am confident we will have a free trade agreement by year end, so no extension is necessary,” he added.

Tory MP Ben Bradley also said: “As in the past, extending the deadline will not be the solution. We need to be firm and deliver what we promised.”

While backbencher Andrew Rosindell added: “I don’t think this is the right time for Sir David to be making comments like this. I think it’s the worst possible idea that at this stage we delay the end of the transition period.

“He is out ot step with most Conservatives on this.”

Tags: Coronavirus, Davi, Ex-deputy, PM
You may also like
Recent News:
This website uses cookies to improve your user experience and to provide you with advertisements that are relevant to your interests. By continuing to browse the site you are agreeing to our use of cookies.Ok