Boris Johnson could take the coronavirus vaccine live on TV, his press secretary has suggested.

Allegra Stratton, the former journalist-turned-spinner who will lead the new Downing Street briefings, left open the possibility as a way to convince people to get the jab.

A plan is being worked out for how to distribute the Pfzier/ BioNTech vaccine now it has been approved by the UK’s medicines regulator, with the first doses administered next week.

Mr Johnson was urged at Prime Minister’s Questions by Sir Keir Starmer to “do everything possible to counter dangerous, frankly life-threatening disinformation about vaccines”.

The Labour leader said public confidence in them was “a real cause for concern, because it is going to be crucial to the success of getting this rolled out across the country and getting our economy back up and running”.

In a display of unity, Mr Johnson said he was “right to encourage take-up of vaccines across the country” and promised to soon reveal a plan on “online harms” designed to tackle “disinformation”.

Later, Ms Stratton did not rule out the possibility of him getting the vaccine on TV.

She told reporters: “We all know the character of the prime minister, I don’t think it would be something that he would rule out. 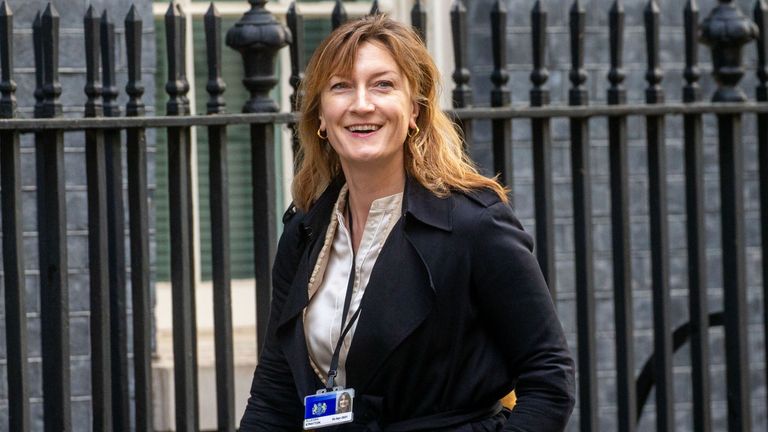 “But what we also know is that he wouldn’t want to take a jab that should be for somebody who is extremely vulnerable, clinically vulnerable, and who should be getting it before him.”

A list has been drawn up by the government’s Joint Committee on Vaccination and Immunisation of who will get priority for the vaccine when mass roll-out begins.

Tags: 'could, Boris, COVID-19, JOHNSON
You may also like
Recent News: