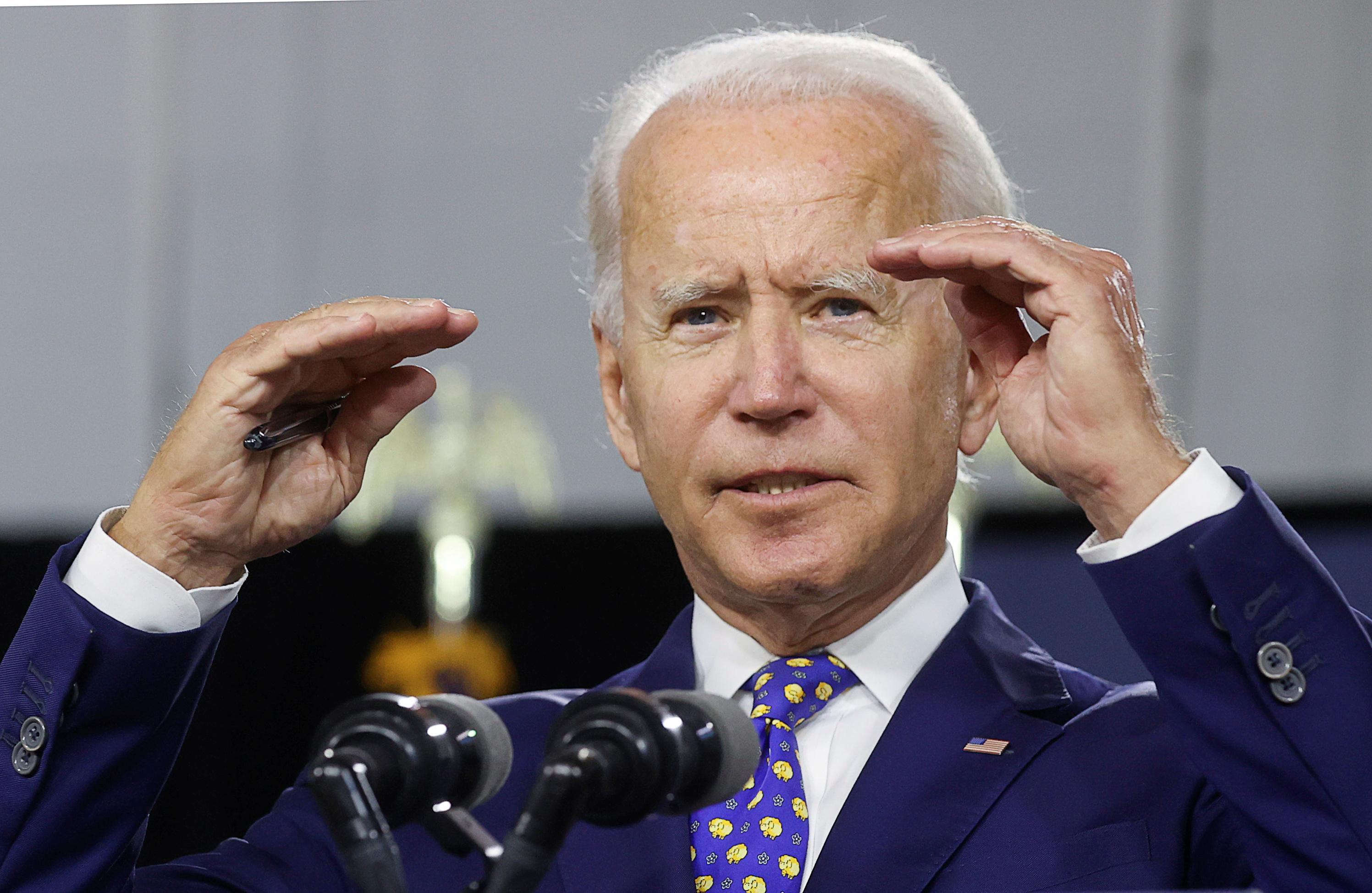 (Reuters) – U.S. Democratic presidential candidate Joe Biden told reporters on Tuesday he would name his running mate in the first week of August, days before he formally accepts his party’s nomination at the Democratic National Convention.

Biden’s search for a vice presidential candidate has drawn intense scrutiny, in part because he would be the oldest president in U.S. history at 78 years old as of Inauguration Day.

Biden has vowed to select a woman to join his ticket ahead of November’s election against Republican President Donald Trump.

Tags: BIDEN, ELECTION, gener, US, USA, VP
You may also like
Recent News:
This website uses cookies to improve your user experience and to provide you with advertisements that are relevant to your interests. By continuing to browse the site you are agreeing to our use of cookies.Ok