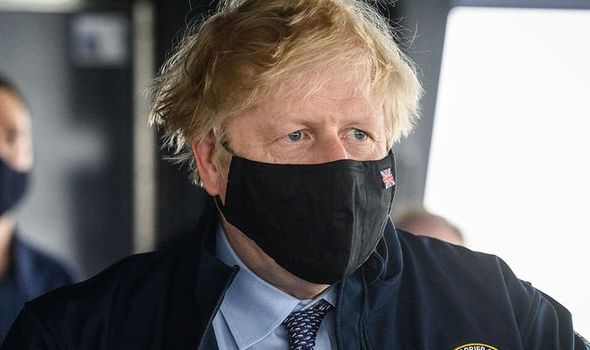 There have been frictions in the province over barriers to trade from Great Britain since the endow the transition period in January.

Bureaucratic paperwork must be filled out for goods crossing the Irish Sea under the Northern Ireland Protocol agreed as part of the 2019 withdrawal agreement.

Unionists have accused the Protocol of undermining the UK’s internal market by making it harder to transport goods to Northern Ireland.

Following the first day of the EU Council meeting Ms von der Leyen said: “If we see problems today we should not forget that they do not come from the protocol but they result from Brexit.

“That is the reason why the problems are there.”