The study by the Campaign for Common Sense (CCS) has looked at how figures are exaggerated when claims about ethnic disparities in the workplace are made. It finds that data is being used to make false comparisons, creating a sense of wider disparity within society than may actually exist. The study comes ahead of the expected publication of the first report by the new Commission for Race and Ethnic Disparities, which will outline the true scale of discrimination within Britain.

It claims that this creates a false impression of British society which could lead to poor policy decision making and fuelling a sense of injustice that breeds division, the report warns.

The problem mainly occurs because comparisons are being made between professional groups and the whole population, without taking into account other relevant factors, like age, education, or geography.

One example cited in the report is the claim by campaigners that only one percent of headteachers being black represents huge under-representation in our schools, when compared to the 14 percent of the population that comes from black and ethnic minority (BAME) backgrounds.

However, the CCS study points out that only 3.9 percent of the overall population is black, and that for 35 and 59 year olds – from which most Heads are mostly recruited – the proportion is 3.4 percent. 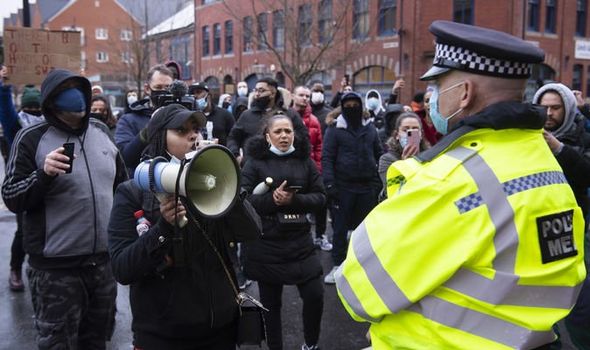 It adds that once the geographical spread of people relative to senior jobs is accounted for, the disparity potentially shrinks further still.

To really understand whether there are hurdles preventing black teachers from rising to the top of the profession, the report concludes data should be drawn from a relevant pool of information.

Similarly, it cites a reported “lack of diversity” in college leadership – based on data drawn from the whole population, rather than factoring in the most likely age range of the candidate pool.

Taking a candidate pool of between 35 and 59 years old, FE colleges are on track with appointments of people from BAME backgrounds to senior leadership roles – suggesting a diversity success story rather than a tale of under-representation.

Mark Lehain, director of CCS, said: “We don’t believe these errors are being made for partisan or cynical reasons.  However because of the particularly important and sensitive nature of diversity issues, the impact of dodgy data is particularly pernicious. 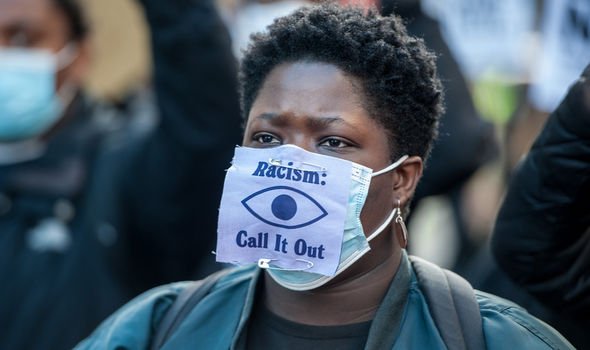 “It warps our understanding of the world as it actually is, and leads to poor decision making.   It also creates a false narrative that can be negative and divisive and could detract us from analysing other factors that may be more relevant to deal with.”

The Commission on Race and Ethnic Disparities was set up by the Government last summer, in the wake of the Black Lives Matter protests, to tackle inequality and is due to report to the Prime Minister next month.

In its report, the CCS calls for the UK Statistics Authority to publish new guidance on how organisations can improve the reliability of their research.

“If we are to bring people together,” said Mr Lehain, “We must understand the world as it is, not as our prejudices would have it.

Tags: autoplay_video, Diver, headlines
You may also like
Recent News: