Ms Harman, one of the longest serving female MPs in the House of Commons, after being elected as Camberwell and Peckham representative in 1982, claimed women in the Labour Party were “more subversive” than their female counterparts in the Conservative Party. In an exclusive interview with GB News, she later conceded to Gloria De Piero her argument was a “pathetic justification” for the paucity of left wing female leaders in the UK, before admitting “it is just bad, really”.

Ms Harman said: “As and when we do in the far distant future have another leadership election, it has got to be a woman next time.

“It’s just downright embarrassing that the Conservatives have had two and we haven’t even had a woman leader in opposition let alone a woman prime minister.

“The women in the Conservative Party tend to work with men without challenging them in quite the way we do.” 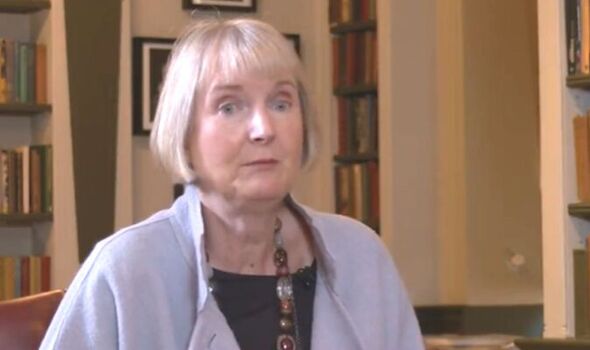 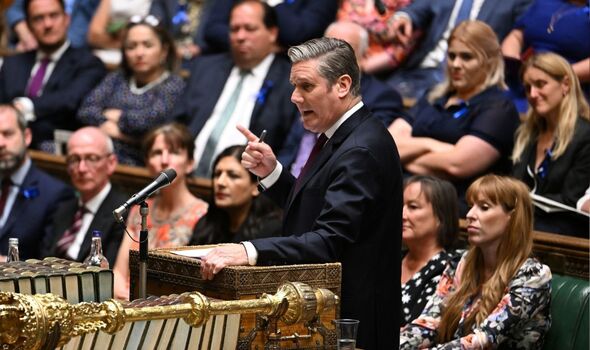 Ms Harman replied: “Yeah but she beat the men on their own terms. She did not change the agenda, she was like the best man there.

“Whereas we are wanting to change the context and change all the organisation, and that is much more threatening and therefore you build up more hostility along the way.

“I mean that is the only sort of semi-reasonable, pathetic justification for it. It’s just bad, really.

“And we’ve got lots of excellent women who could step forward as the next leader, as we have done for quite a few years.” 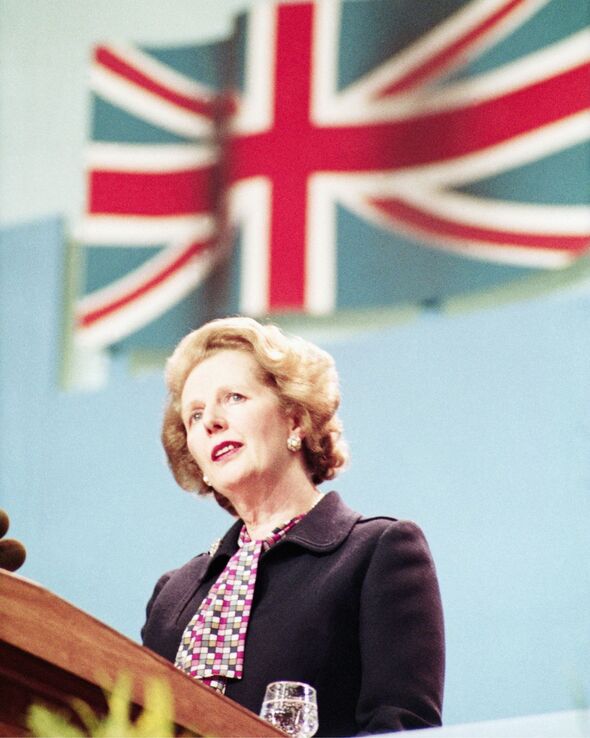 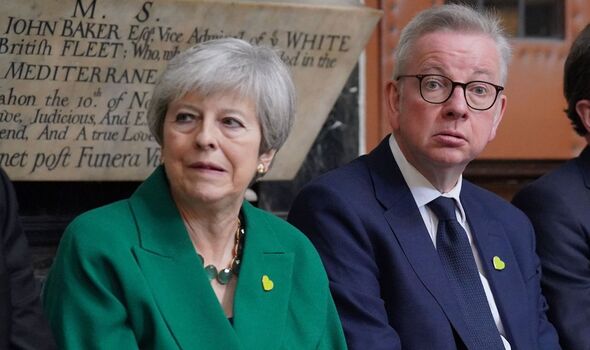 Ms Harman served as deputy leader of the Labour Party between 2007 and 2015 but never successfully launched a bid to take full control of the party.

Since she became the MP for Camberwell and Peckham, the Conservative Party has been led by two women in Margaret Thatcher and Theresa May.

Ms May then served as prime minister and leader of the Tories from 2016 to 2019, before making way for current Prime Minister Boris Johnson. 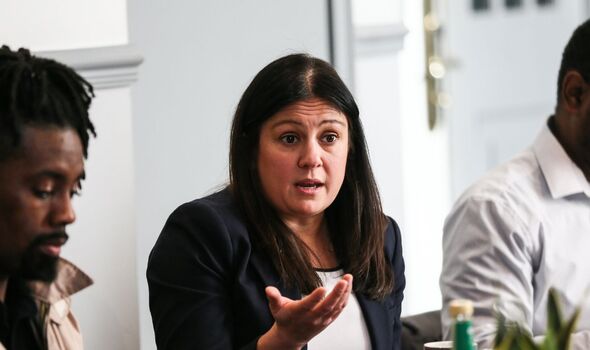 In 2020, when Sir Keir Starmer ran for leader of the Labour Party, he claimed 56.2 percent of the vote.

The nearest two female candidates were Rebecca Long Bailey and Lisa Nandy, who won 27.6 and 16.2 percent of the vote respectively.

While left wing commentators claimed the two women were more charismatic, it was the safe pair of hands of Mr Starmer who ultimately prevailed.

And in 2015, as Theresa May began her successful bid to become Conservative leader, Labour opted for Jeremy Corbyn with nearly 60 percent of the vote; Yvette Cooper and Liz Kendall failed to even claim second spot, falling behind Mayor of Manchester Andy Burnham.

READ NEXT: Starmer plotting major Brexit intervention in ‘come clean’ on plans
End of Starmer? Labour leader in turmoil as colleagues ‘hate him’
Labour chaos as Lammy faces SLEAZE probe just days after Starmer
‘Offended everyone!’ David Miliband in damning Corbyn slapdown
Keir Starmer on edge as he is ‘strained’ over ‘complex politics’