Northern Ireland’s First Minister Arlene Foster has told a court that unfounded allegations of an extramarital affair with a close protection officer, tweeted by a celebrity doctor, have been “very distressing” for her and her family.

The allegations were shared on Twitter by Dr Christian Jessen, best known for appearing on TV show Embarrassing Bodies.

The DUP leader was giving evidence in person during a libel hearing at the High Court in Belfast. 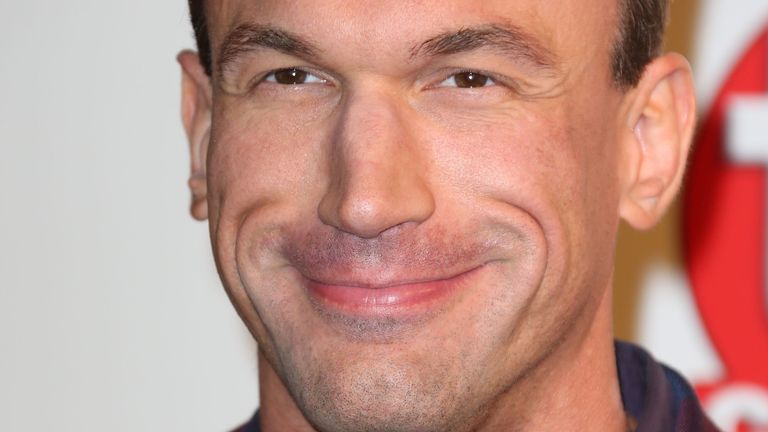 Lawyers for Mrs Foster said that despite initial warnings, Dr Jessen aggravated the libel by posting about the allegations on three further occasions.

Mrs Foster said she was “very, very upset” at having to speak to her husband of 25 years Brian about the allegations, which first surfaced online in December 2019.

She said: “It was humiliating that the relationship most important to me had been trashed and put out there in the public domain in this fashion.”

Mrs Foster has three children. She described how she had to sit two of them down before Christmas to speak with them about the allegations. She also had to explain the situation to her elderly mother, the court heard.

The judge has reserved his judgement.