The Shadow International Trade Secretary has written to Ms Truss in outrage at the agreement of a trade deal with the country “given the appalling record of human rights abuses committed”. The Labour MP said the deal raises “serious questions”.

Threatening to try and block the deal, Ms Thornberry is demanding a Commons debate so MPs can vote on the agreement.

“I do not raise the prospect of voting against one of the Government’s continuity agreements lightly,” she wrote.

“I believe we have a responsibility to subject this particular agreement to the most stringent levels of scrutiny.” 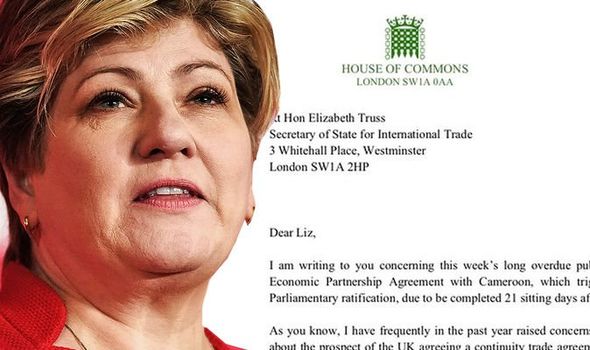 Cameroon has received substantial sums of money from Britain in the form of international aid in recent years.

Mr Bridgen told Express.co.uk: “Trade is better and more sustainable than aid and Labour have never complained about the aid we’ve been given to them.

“I think she’s been hoisted by her own petard.”

Earlier this week the Foreign Office released its international aid commitments, following a reduction in the budget following the pandemic.

The Government commits to spending 0.7 percent of its Gross National Income every year on foreign aid, but said it would temporarily lower the amount to 0.5 percent due to the national debt rise following coronavirus.

Labour blasted the foreign aid budget cut this week, saying the plans “remove a lifeline from hundreds of thousands of people”. 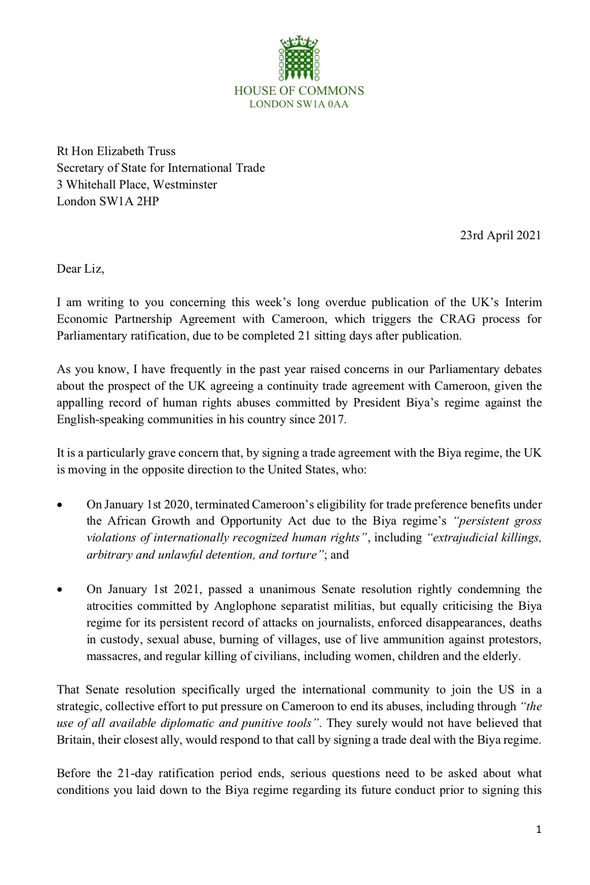 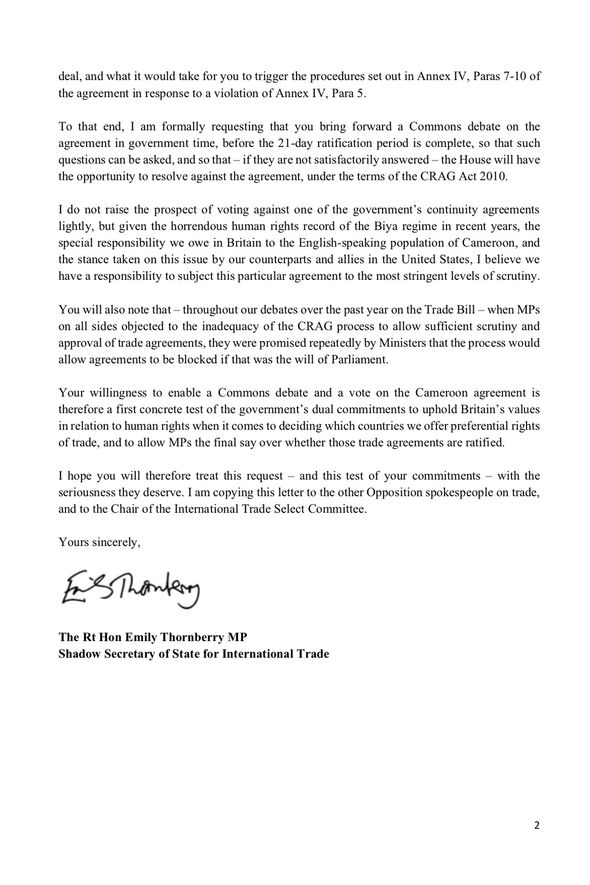 Mr Bridgen also accused Labour of being against trade deals with countries around the world “unless they are the EU”.

Ms Thornberry’s letter to the International Trade Secretary is not the first time she has criticised the UK’s deals.

Earlier this month the Labour MP wrote to Ms Truss to express concern on Britain’s plans to join the Comprehensive and Progressive Agreement for Trans-Pacific Partnership (CPTPP). 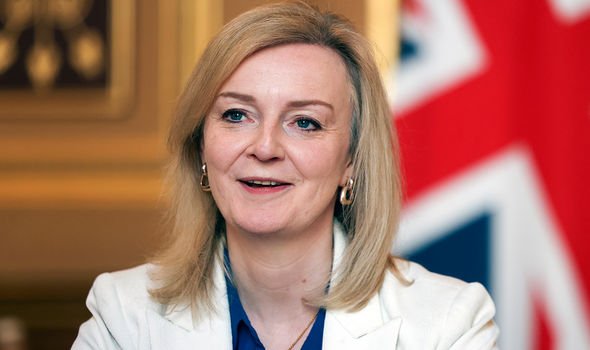 The bloc is made up of 11 countries: Canada, Mexico, Peru, Chile, New Zealand, Australia, Brunei, Singapore, Malaysia, Vietnam and Japan.

It is one of the fastest-growing free trade areas in the world and is set to overtake the EU in the next few years.

Ms Thornberry claimed China could one day join the CPTPP forcing Britain into a trade deal with Beijing via the backdoor.

She demanded a public consultation into join the trade group be immediately re-opened.

Under Jeremy Corbyn’s leadership Labour MPs also repeatedly warned against the UK signing a free trade agreement with the US.

Mr Corbyn warned: “Given the chance, they’ll slash food standards to US levels where ‘acceptable levels’ of rat hairs in paprika and maggots in orange juice are allowed and they’ll put chlorinated chicken on our supermarket shelves.”

Joining the CPTPP and signing a trade deal with the US are both priorities for the Government.

More than 70 trade deals have been agreed by Ms Truss’s department over the past two years.