The Prime Minister has come under renewed pressure over his plans to put the nation in a second lockdown to fight the coronavirus, with rebel Tory MPs plotting to vote against his measures on Wednesday. Mr Johnson’s loyal supporters say they have “forgotten how to be loyal” as they grow increasingly frustrated at his approach to the coronavirus crisis, which has left behind a crippled UK economy.

So much so the Tory leader is said to have “alienated” the troops with his honeymoon period well and truly over.

Writing for The Times, political columnist Rachel Sylvester said: “Conservative MPs, including many of the Brexiteers who supported Mr Johnson for the leadership, are in revolt.

“One admits: ‘We’ve forgotten how to be loyal.’ The ‘red wall’ Tories, to whom the prime minister owes his election victory, are furious at what they see as the betrayal of the ‘levelling up’ agenda for the north. 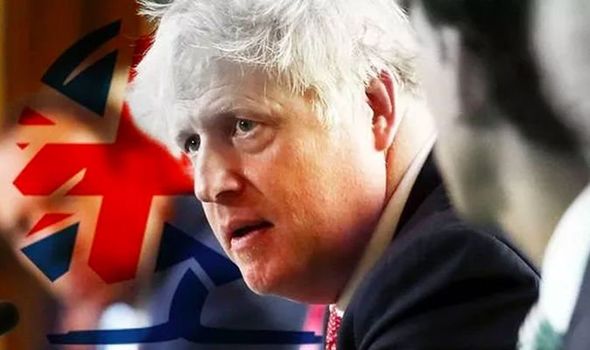 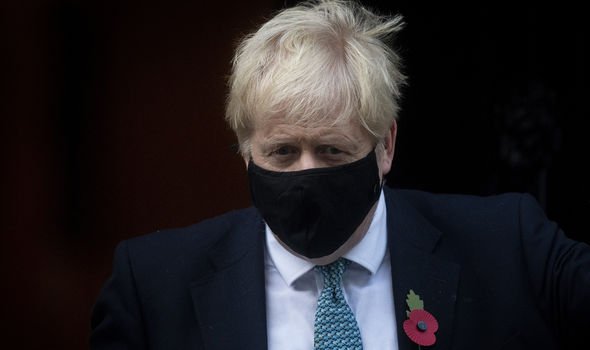 “Even Sir Graham Brady, chairman of the 1922 Committee of Tory backbenchers, condemned the government measures as ‘a form of evil’ and Sir Charles Walker, vice-chairman of the committee, criticised the drift ‘into an authoritarian coercive state’.

“No previous Conservative leader has survived making enemies of the Tory party’s ‘men in grey suits’.

“A former cabinet minister says Downing Street has alienated the Tory troops. ‘There is no clear sense of direction and the uncertainty in the ranks soon bubbles up into insurrection.’” 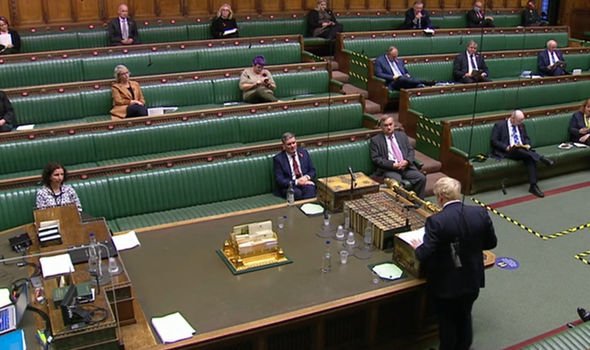 Mr Johnson has insisted a second lockdown is necessary as he comes under pressure from Tory MPs and business chiefs about the “truly devastating” measure.

The Prime Minister guaranteed “without a shred of doubt” that the restrictions would expire on December 2, amid concerns on the Conservative benches that England’s lockdown could be extended.

Mr Johnson promised MPs a fresh vote on the next stage of measures to combat coronavirus when “we intend to return” to a regional tiered system on December 2. 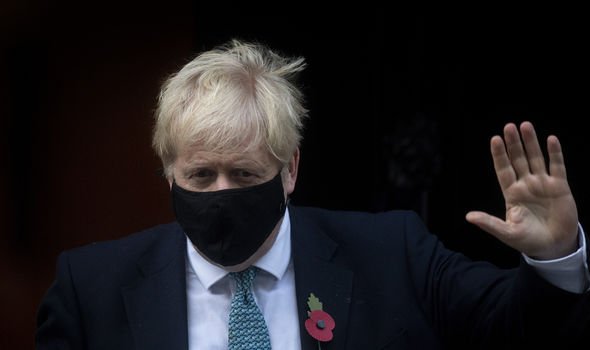 He announced greater support for the self-employed after extending the furlough scheme for employees as pubs, restaurants and non-essential shops are ordered to close.

Mr Johnson promised that the national lockdown in England, if approved by MPs, will automatically expire next month and the Commons “will have a vote to agree the way forward”.

The Prime Minister warned that “without action” there could be twice as many deaths over the winter as in the first wave, meaning there is “no alternative” but another national lockdown.

But a growing number of senior MPs on the Conservative backbenches have indicated they will oppose the new lockdown during a vote on Wednesday, a day before it is set to come into force.

Tags: autoplay_vi, ctp_video, POLITICS
You may also like
Recent News: