Nicolas Bay, the general secretary of the right-wing National Rally party led by Marine Le Pen, believes his countrymen retain an emotional but irrational attachment to the EU as an institution – but also realise it will eventually fall apart. And he also suggested French people are largely obliviousness to the economic threat posed by Brexit.

Mr Bay spoke out in the European Parliament on Wednesday, blaming Brussels for attempting to punish the UK over Brexit and claiming failure to strike a trade deal would be worse for the EU than the UK.

Afterwards he told Express.co.uk: “The French are above all attached to European civilisation, a carnal reality formed by Greek reason, Roman law and the Christian religion.

“It is therefore difficult for the French to break away from the EU.” 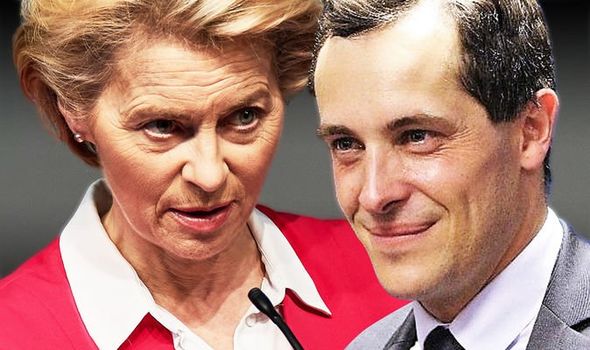 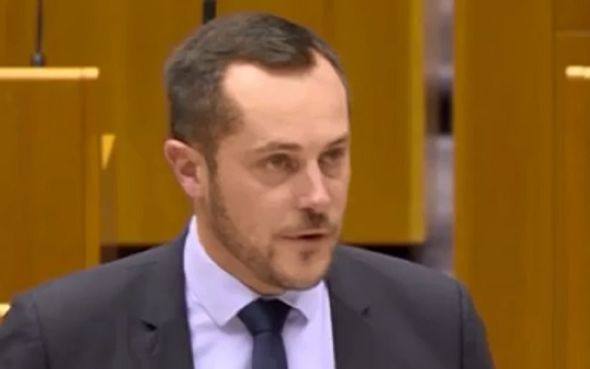 However, he added: “There is a real awareness: according to an Elabe poll in August 2020, only 27 percent of French people believe that the EU offers more advantages than disadvantages.

“In 2019, a BVA poll already revealed very ambivalent feelings about Brussels: 59 percent believe that membership of the EU is a good thing, but 56 percent are pessimistic about the future of the EU.

“There is therefore a sincere emotional attachment, without a rational explanation, coupled with a clear perception that the European project does not serve the people and it is doomed to failure. 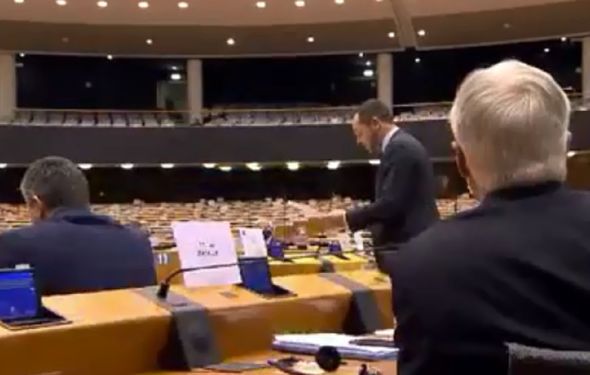 Mr Bay also has strong opinions on the subject of Britain’s decision to quit the EU.

He said: “As for Brexit specifically, our media have been at least as biased on the subject as they are, for example, on Donald Trump.

“There was a real ‘fake news’ campaign on the part of the French media over Brexit. 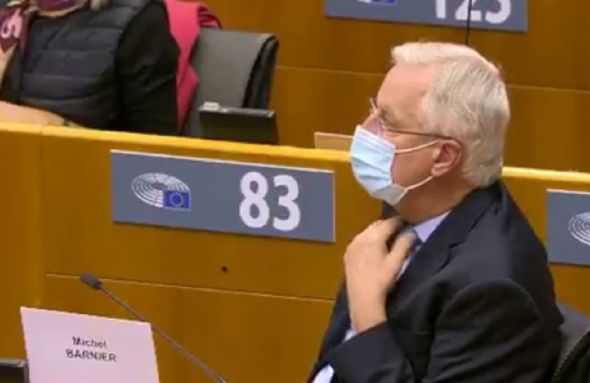 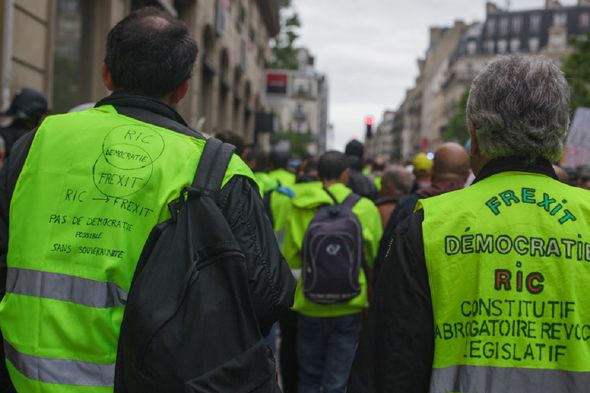 “So much so that in 2019, a BVA poll showed that only 45 percent of French people believed that Brexit would have negative consequences for France.

“The majority therefore ignore the depth of our economic ties, which are of the first order.

“The EU’s implacable attitude towards London was not really perceived by the French.” 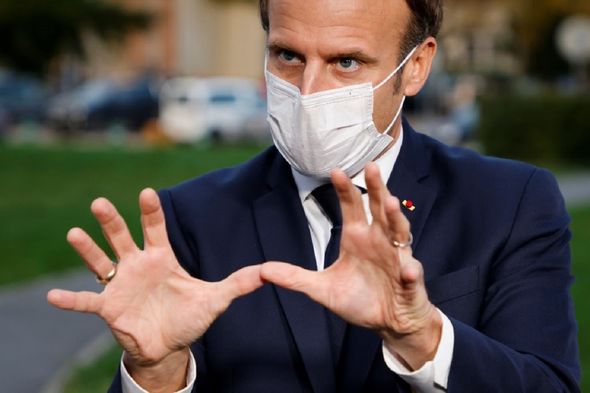 Speaking last year, Dr Joseph Downing, an LSE Fellow in Nationalism at the London School of Economics’ European Institute, suggested the prospect of Frexit was not as far-fetched as it might sound.

He told Express.co.uk: “I was in Marseille when the Brexit result was first announced and I was expecting a certain amount of hostility.

“Instead, the amount of people who came up to me and said it was great was surprising. 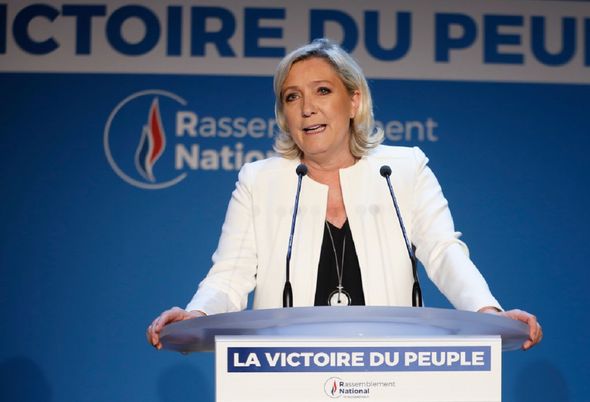 “I was in Marseille when the Brexit result was first announced and I was expecting a certain amount of hostility. “Instead, the amount of people who came up to me and said it was great was surprising.

“Something is up – in people’s minds, at least.

“The question is, is France waiting for its version of Donald Trump?

“There’s nobody at the moment, but somebody could emerge between now and 2022 to challenge Mr Macron.”