Speaking to France Tele on Wednesday, the French EU Affairs minister urged the German Chancellor to keep the border between France and Germany open to ensure workers’ freedom of movement is untouched.

As he pleaded with Mrs Merkel, Mr Beaune said he was “sorry” for the German leader’s decision to shut the door to Austrian and Czech workers over the past weeks.

He said: “I’m sorry about what is happening with the Czech Republic and Austria, but what I do every day is to fight so that the French border with Germany is not closed.

“I am confident and I have meetings this same morning to avoid a closure that would affect our compatriots in Moselle and Grand-Est.

“I insist, some say free movement in Europe is a luxury for people who come and go, but for cross-border workers it isn’t. 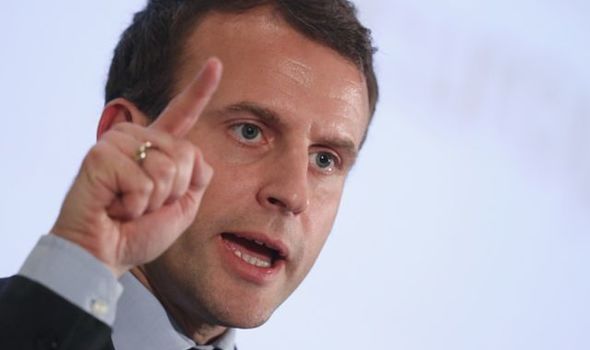 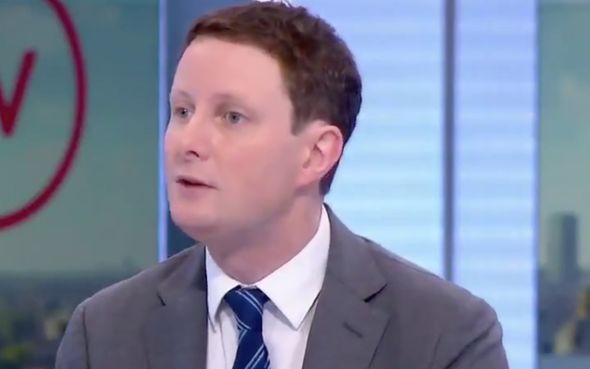 “They need to work.”

On Tuesday Mr Beaune told Reuters that Berlin and Paris had given themselves 48 hours to coordinate health measures such as increased testing in the Moselle region to avoid shutting their border there.

He said: “We have been working tirelessly for ten days, with [the Minister of Health] Olivier Véran, to coordinate with Germany, by combining enhanced health protection and maintaining essential circulation for the region, in particular cross-border work.” 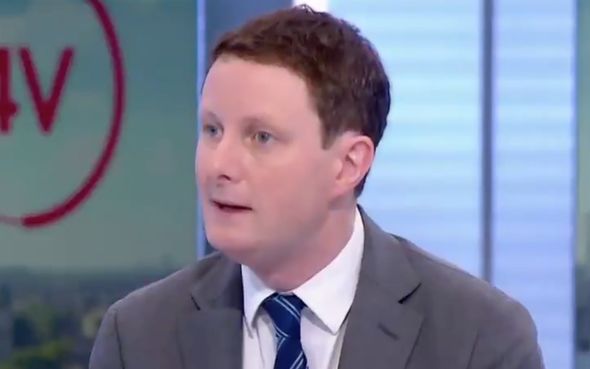 He added: “Our cross-border workers need to move around for their work and daily lives.”

The French region has experienced a surge in a more easily transmissible coronavirus variant, as have Austria’s Tyrol and the Czech Republic.

With EU national leaders due to discuss health, travel and border challenges on Thursday and Friday, Austrian Chancellor Sebastian Kurz called for “common standards for travel and the transport of goods within the EU to ensure the functioning of the single market”. 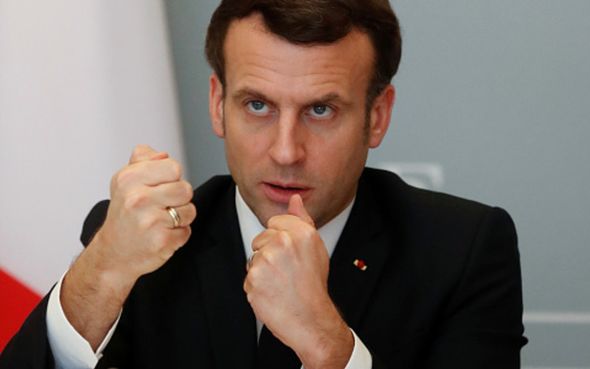 The European Commission told Germany and five other EU states to ease travel and border restrictions on Tuesday as unilateral moves to combat the spread of new coronavirus variants had hit the flow of goods.

Reynders said the 27 EU countries should adopt a coordinated approach to all measures taken in relation to the free movement of people and goods.

A European Commission spokesman said the bloc risked “fragmentation and disruptions to free movement and to supply chains – something we have witnessed again the past weeks”. 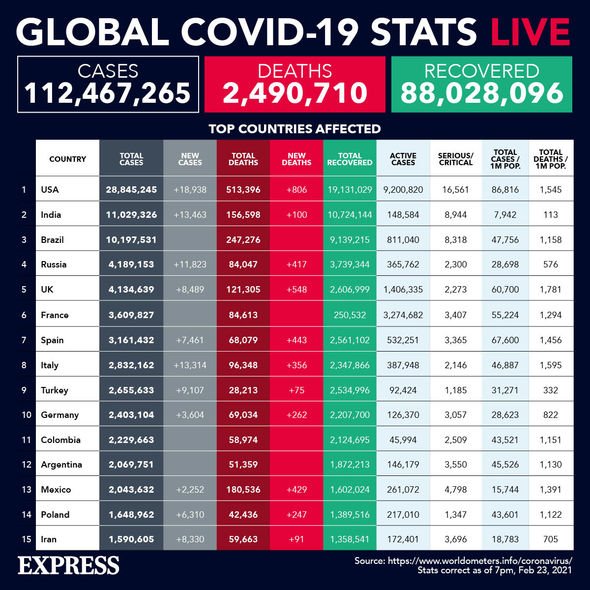 The Brussels-based executive said quarantine was effective in discouraging leisure travel and transport workers should be exempted from quarantine or testing.

He said: “These measures obviously put a massive strain on border regions, but the protection of our citizens is paramount.”

French President Emmanuel Macron says internal borders between EU countries should remain open, and clashed with Germany last year after Berlin closed frontiers during the first wave of the pandemic. 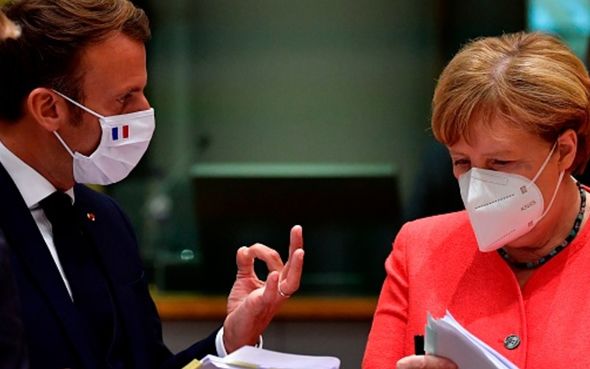 Germany now aims to avoid the strict border measures that were in place in 2020, sources in Berlin said as the Czech Republic asked for EU help to ease German border controls.

Southern countries like Spain hope that vaccination passports could revive their tourism industry this summer by allowing people to travel more freely.

The EU27 will agree to keep in place curbs on leisure travel, according to their draft joint statement.