According to Rutger van der Noort, founder of the Nexit Denktank, Dutch people are increasingly growing tired of the EU and its shackles. Mr Van der Noort claimed it will not be long before his country, together with Finland or Denmark, will leave the Brussels bloc and the EU will “implode”.

Speaking to Express.co.uk, he said: “I think others like the Netherlands, Finland and Denmark for example, should also leave.

“And then it would be much worse for those who remain to stay part of the EU and in the end it will implode.

“I’m not against European cooperation at all, I think the countries themselves are probably too small on a global scale to do everything on their own – maybe with the exception of France and Germany – however, they should stay focused on certain items like border control, defence, foreign policy. But not on every little detail of every human life.”

The Dutch doctor who started his think tank to spread the word about the disadvantages of being a member of the EU club, claimed his think tank aims at achieving a Norway-style exit for the Netherlands. 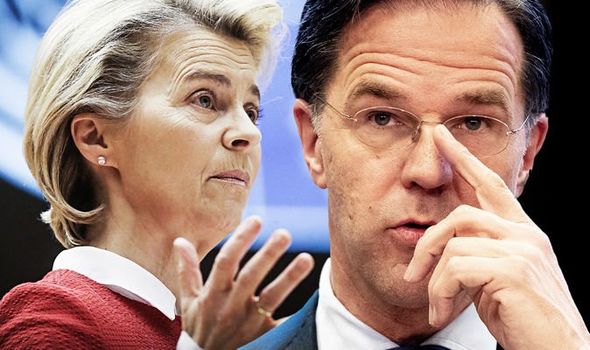 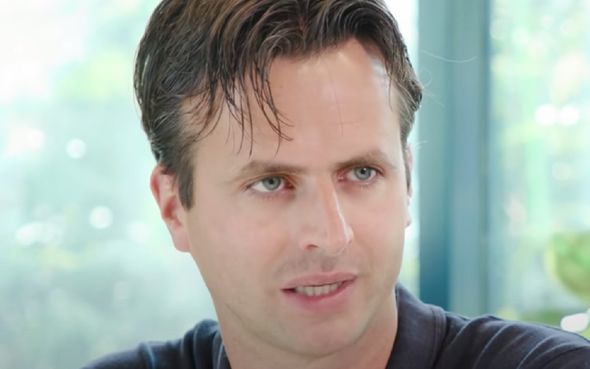 He argued the goal would be to become a member of the EFTA, much like Norway, and then trigger Article 50 to leave the political structure of the EU.

He explained: “We don’t think we could go for a very hard Nexit, because if we proposed to do so, as a think tank, we believe that we would never find a majority of Dutch people voting for this.

“So, our idea is to neutralise the trade argument in the Netherlands by becoming a member of EFTA, like Norway is, before we are going to leave the EU.

“There’s no hurdle to become a member of EFTA while we are still a member of the EU. It’s a little funny now to do because we are part of the internal market already as an EU member.

“However, we want to safeguard the exiting of the Netherlands without a fallback scenario of trade. It would be a very stupid thing to do for the Netherlands.”

“However, we will obviously continue to do trade with the EU.”

Mr van der Noort said in 2016, just before the Brexit referendum, between 45 and 50 percent of Dutch people favoured leaving the EU. 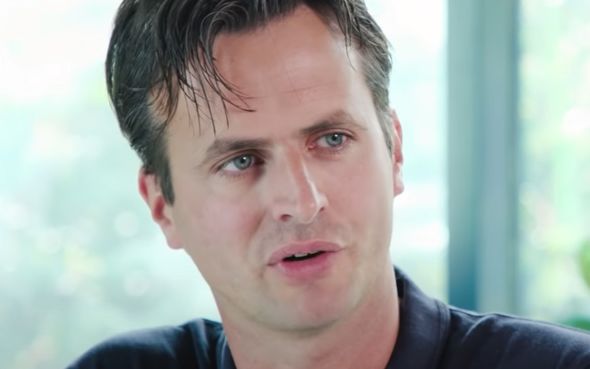 Brussels’ chaotic handling of the Brexit negotiations saw a decline in Dutch support for the Netherlands to leave in 2019, when just 25 to 30 percent of people still believed Nexit could be the solution.

But with the coronavirus pandemic and the EU’s handling of the vaccination strategy, the numbers are once again ramping up.

He said: “The amount of people favouring Nexit in 2016 right before the UK referendum, 45 to 50 percent in favour of Nexit.

“Dutch people were very in favour of moving out.

“And then because of the chaos created by the media and Brussels of the Brexit process, the amount tumbled to 25 to 30 percent in the fall of 2019.

“But they did a poll last summer, September last year, and the amount of people favouring Nexit went up to 39 percent.

“That was mainly driven by the coronavirus support funds as obviously the Netherlands lost a lot of money for southern countries like Italy and Spain and so on.”

Cheap labour from Eastern Europe, migration, having to foot the bill for Southern European countries and the inability of the Dutch parliament to decide freely on legislation, are among the main reasons people want to leave the bloc, he added.