NEW YORK/WASHINGTON (Reuters) – President Donald Trump said he will sign an executive order temporarily barring some immigrants from seeking permanent residency in the United States, saying it will protect Americans seeking to regain jobs lost due to the coronavirus pandemic. 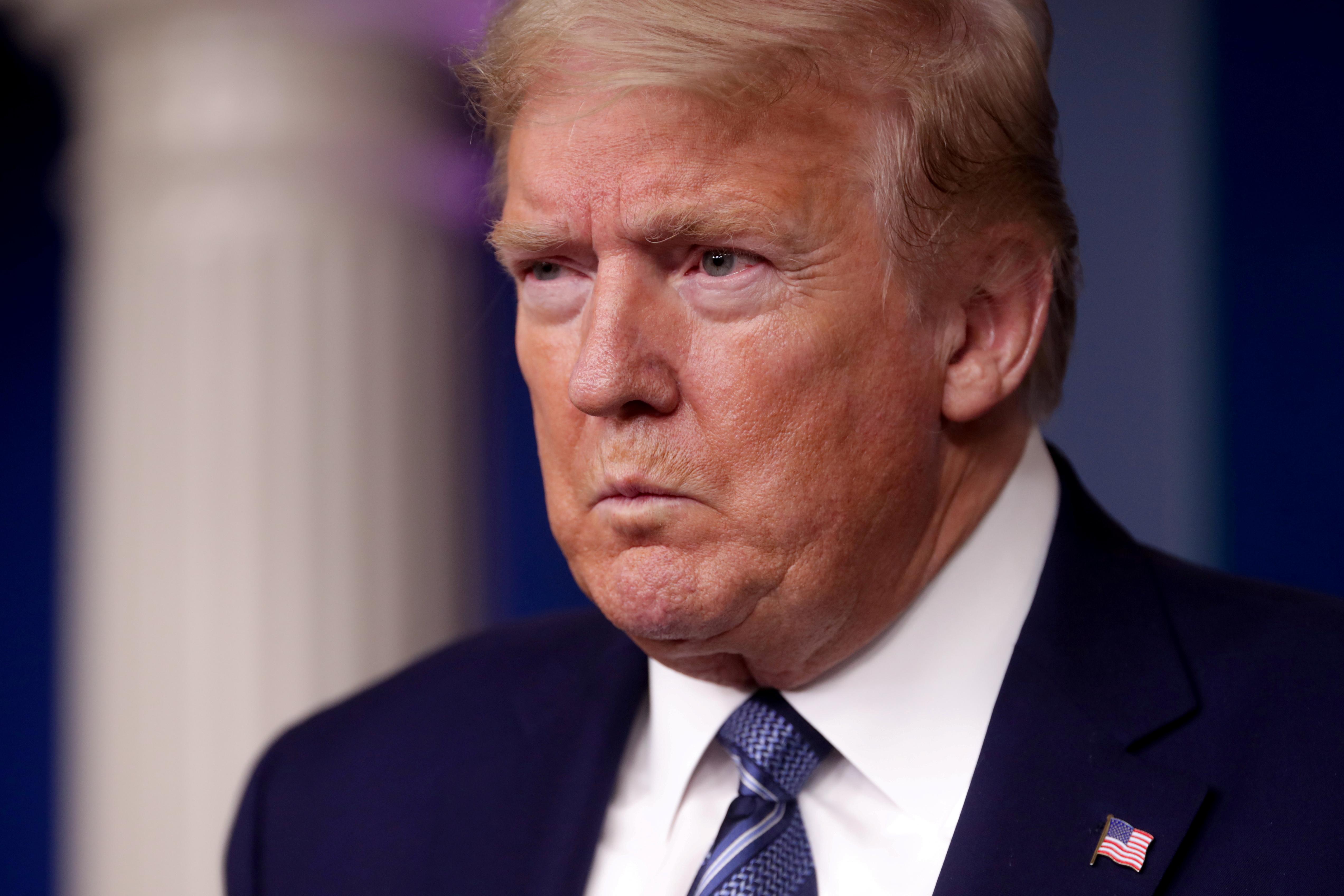 But the Trump administration has already taken drastic steps to curb the entry of foreigners since the beginning of the public health emergency.

The latest moves square with the administration’s long-time goal of cracking down on immigration, a central theme of Trump’s presidency and his 2020 re-election campaign.

Here are some of the most significant immigration changes the U.S. government has already made in response to the pandemic, even before the announcement of the new order.

The United States, Canada and Mexico closed their shared borders to tourist and recreational travel in late March to limit the spread of the novel coronavirus, a shutdown that has been extended this week until May 21.

More than 10,000 migrants have been expelled under the new border rules, including more than 500 children, according to preliminary data obtained by Reuters. From April 2 to April 10, 70% of those “expelled” under the new rules were Mexican, a quarter were from Central American and the rest from other countries, the data showed.

More than 250 immigrant detainees in U.S. custody have tested positive for COVID-19, the disease caused by the coronavirus. But only 425 tests have been conducted on the more than 32,000 detainees nationwide, a spokeswoman from U.S. Immigration and Customs Enforcement said on Wednesday.

The U.S. Executive Office for Immigration Review, which oversees immigration courts as part of the U.S. Department of Justice, said in a tweet on Tuesday it was extending the cancellation of all hearings for migrants not in detention until May 15, 2020.

Another controversial program put in place by the administration last year, known as the “Migrant Protection Protocols,” has sent tens of thousands of asylum seekers to wait in Mexico for court hearings. But those proceedings have been put on hold through at least May 1.

The United States suspended all routine visa services in most countries worldwide due to the coronavirus outbreak on March 18, affecting hundreds of thousands of people. The State Department said at the time that embassies would resume the services as soon as possible but gave no end date.

That same day, U.S. Citizenship and Immigration Services said it was temporarily halting all routine in-person services through at least May 3, and canceled all asylum interviews and naturalization oath ceremonies for new citizens.

Some experts have said the pause on naturalizations could impact people who had hoped to vote the first time as U.S. citizens in November’s presidential election.

Even as it put more restrictions on immigration, the Trump administration this month eased requirements to allow for more foreign farm workers in United States on temporary H-2A visas. The measures, which included allowing workers already in the country on the visas to stay beyond the three-year maximum period, were aimed at protecting the nation’s food supply chain, the government said.

A plan to expand by 35,000 the number of temporary visas issued under another program for seasonal workers was put on hold in early April, according to at tweet from the U.S. Department of Homeland Security “pending review due to present economic circumstances.” The H-2B visas, as they are known, are used by temporary workers in a variety of industries from landscaping to the carnival business to hotels.

The U.N. refugee agency and the International Organization for Migration said in mid-March they would temporarily stop resettling refugees due to travel disruptions caused by the coronavirus. [L1N2BA1QW] But before the pandemic, the United States had already slashed the number of refugees it would accept in the 2020 fiscal year to the 18,000, the lowest level in decades.

Tags: CORORNAVIRUS, HEALTH, IMM, US, USA
You may also like
Recent News:
This website uses cookies to improve your user experience and to provide you with advertisements that are relevant to your interests. By continuing to browse the site you are agreeing to our use of cookies.Ok