Jersey 'isn't backing down' on fisheries in says expert

The situation between Jersey and France could be about to escalate as both sides admit to their frustrations. Captain Baptiste Guenon told Sky News he was gobsmacked at the new post-Brexit fishing rules. He warned that this could get worse going forward and insisted Jersey needed France to flourish.

He too warned that the situation could worsen before it is resolved.

“We are just gobsmacked. 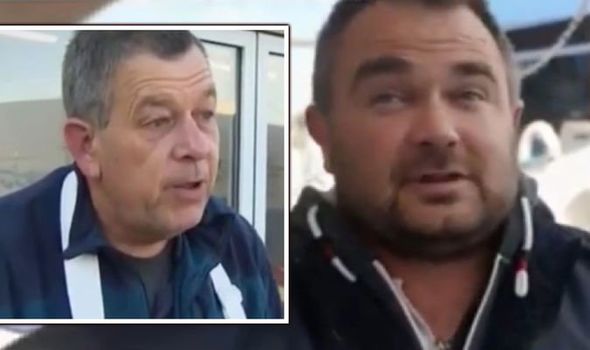 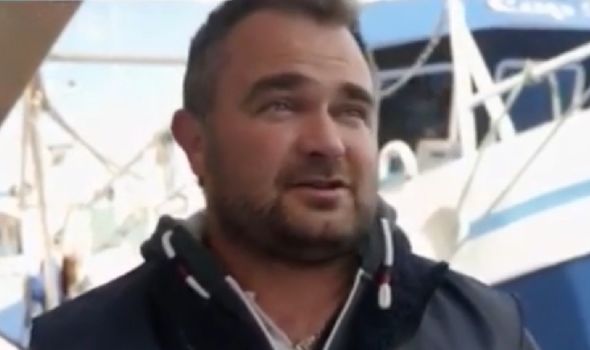 “We didn’t expect this, for them it’s bad and for us, it is bad too.

“Jersey needs France in order to sell its produce.

“And we need them for 50% of the fishing waters we use.

“It’s an agreement that’s been in place for years and that they’ve broken. 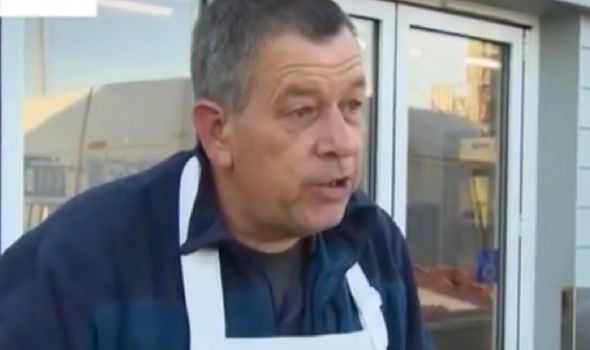 “I’m angry, astonished but above all confused.

“If it doesn’t get sorted soon, things could get a lot worse.”

In contrast, Jersey fishermen believe Brexit gives them an opportunity to expand and change things.

Louis Jackson owner, of the Fresh Fish Company in Jersey admitted he supports the new licencing system but is concerned about escalation. 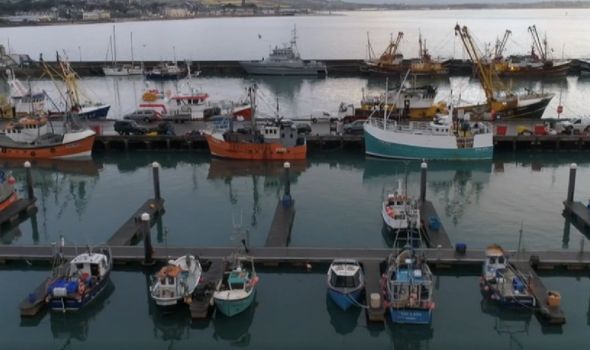 He said: “I’m worried about the future of the fishing industry in Jersey.

“Because of Brexit, we have a golden opportunity to change things and be on a more-than-even playing field.

“At the moment everything is geared towards the French.”

“It is totally one-sided and anyone can see that, the trouble is people aren’t hearing the truth about what is really going on.”