The Brexit minister is visiting the province for a second time in under a month as he seeks to better understand the problems facing the devolved area. Ever since the end of the EU transition period, Unionists and businesses have complained the implementation of the Protocol has led to bureaucratic paperwork and red tape on trade.

Goods travelling across the Irish Sea from Britain are now subject to customs forms which critics argue has undermined the UK’s internal market.

The Protocol was agreed upon by Boris Johnson as part of the withdrawal agreement, but ministers have since said they want to ditch the measures due to the negative impact it is having.

Lord Frost is visiting Northern Ireland to hear first-hand the challenges being faced ahead of a crunch head-to-head meeting with the EU.

A meeting of the UK-EU joint committee on Brexit is due to meet next week and is hoping to commit to a timetable to resolving frictions over the Protocol. 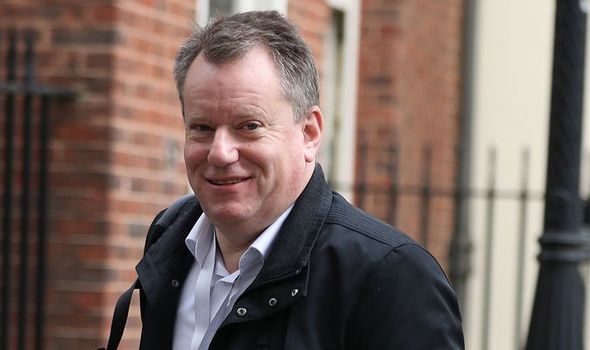 Officials have already been working on a plan since April.

A UK Government spokesperson said: “We continue to seek urgent solutions to the issues that are causing significant disruption to businesses and citizens.

“While the EU prioritise protection of the single market, our focus remains on protecting the Belfast (Good Friday) Agreement in all its dimensions.”

While Lord Frost has now twice travelled to Northern Ireland since the end of the transition period, the EU’s ambassador to the UK, Joao Vale de Almeida, and the European Commission Vice President in charge of post-Brexit relations, Maros Sefcovic, are yet to visit.

Mr Vale de Almeida last travelled to Northern Ireland in 2020, before the protocol came into effect.

The failure to visit comes despite Lord Frost urging his EU counterparts to see for themselves the damage of the Protocol. 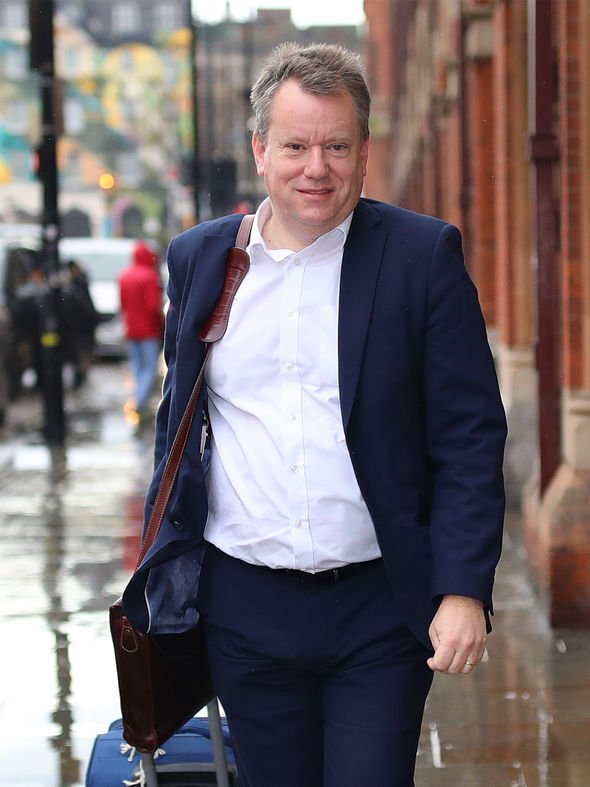 After his last trip to Northern Ireland, Lord Frost said the current system was “unsustainable”.

He said: “It’s clear from my visit that the protocol is presenting significant challenges for many in Northern Ireland.

“Businesses have gone to extraordinary efforts to make the current requirements work, but it is hard to see that the way the protocol is currently operating can be sustainable for long.

“We’re committed to working through the issues with the EU urgently and in good faith. 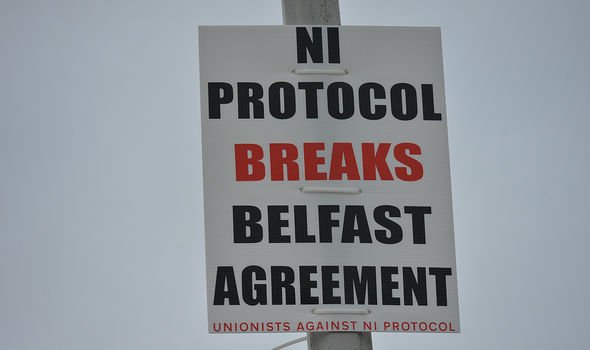 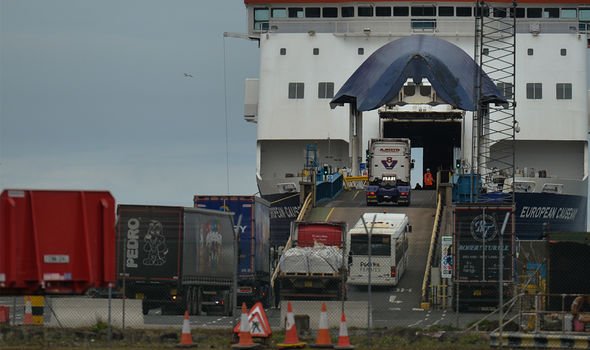 “I hope they will take a common sense, risk-based approach that enables us to agree a pragmatic way forward that substantially eases the burdens on Northern Ireland.”

The EU has so far refused to budge on its demands that the protocol be implemented in full, saying there is “no alternative” to the measure.

This morning Mr Vale de Almeida told BBC Radio 4’s Today programme: “The EU is politically, financially and emotionally, I would say, committed to peace and prosperity for everybody in Northern Ireland.

“The protocol is not the problem, Brexit created the problem in Northern Ireland.

“The protocol is a joint endeavour of the UK and the European Union, it is British law, European law, international law, there is no alternative to the protocol.

He made his remarks after the newly elected DUP leader, Edwin Poots, accused the arrangements of having a “devastating impact” and causing “demonstrable harm to every individual in Northern Ireland”.

Mr Vale de Almeida accused the EU of punishing Northern Ireland for the UK’s decision to leave the bloc.

“This is the European Union seeking to punish the United Kingdom.

“As a consequence, Northern Ireland is being used as a plaything for the European Union,” he said.

“I can assure you Northern Ireland should be nobody’s plaything, we are citizens of the United Kingdom, we were citizens of the European Union and we deserve to be treated with the same respect as everyone else.”