George Galloway says ‘nationalists will eat each other’

The former Labour and Respect MP is widely tipped to upset Nicola Sturgeon’s applecart and win a seat in Holyrood at next month’s election. This news appears to have ignited a smear campaign against the pro-union politician whose party Alliance For Unity wants to keep Scotland in the UK.

Among numerous allegations levelled at the 66-year-old, were comments from 2017 in which he supported calls for a second referendum on Scottish independence following the Brexit vote a year earlier.

This sparked claims from the Scottish Tories that his election would damage the unionist cause.

Responding to an article on the claims, the veteran politician tweeted: “Petrified. And yet we’re trying to put them in government in a National Unity Coalition!

“It’s all displacement activity to cover for their well-fed failures.” 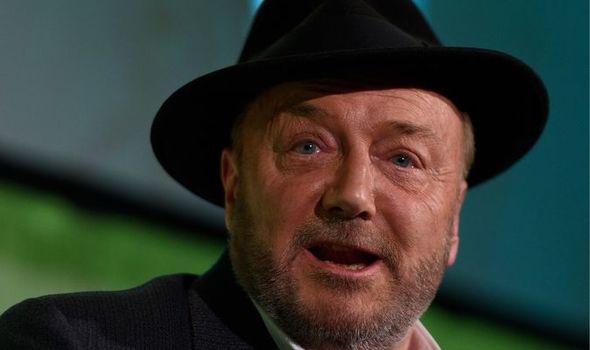 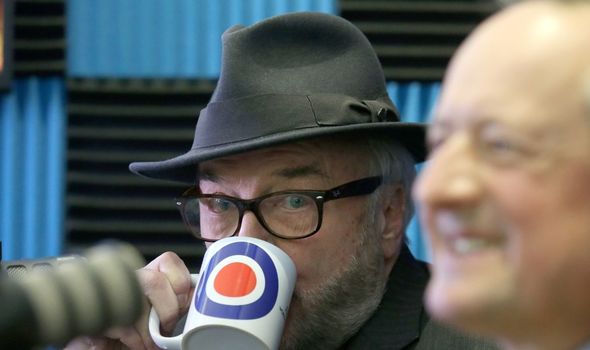 A Panelbase poll for the Sunday Times at the weekend predicted that Mr Galloway’s party will win four per cent of the vote.

There are fears these votes could cost the Tories up to six seats as it leaves them vulnerable in Scotland’s central and southern marginal areas.

This loss of support would only benefit nationalist parties, and increase the likelihood of them gaining a supermajority, they claim.

In the latest attack on Mr Galloway, famous for his opposition to the Iraq War and his appearance on Celebrity Big Brother, a clip of him calling for a second referendum in 2017 was dug out. 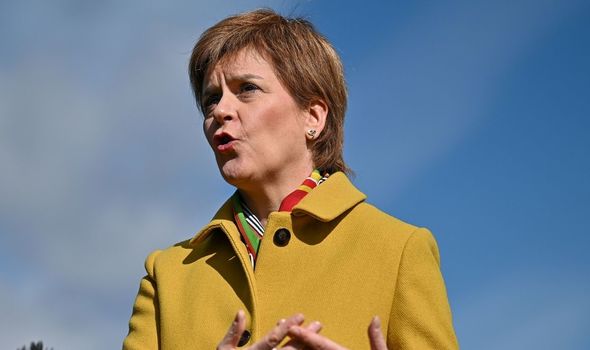 In it, Mr Galloway said: “It is time for the British Government to set a date after the withdrawal from the EU for a second independence referendum in Scotland.

“And that way we can be the Yes rather than the No. There’s no point whatever in a British government denying a Scottish parliament a referendum. That is a democratic monstrosity.”

Speaking on TalkRadio, the Scottish Tory economy spokesman said: “Here is George Galloway demanding Indyref 2 and warning the British Government not to get in the way. 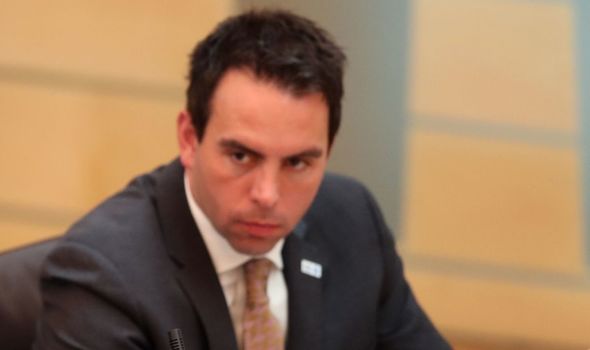 “Don’t risk it with fringe parties – block a nationalist majority by using your vote for Scottish Tories.”

“We stopped an SNP majority and stopped them getting another referendum in 2016. 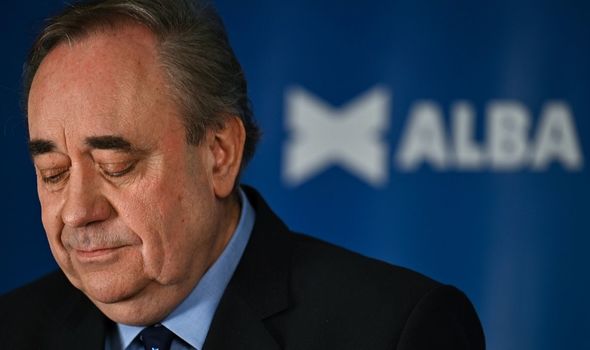 “We stood up to them in 2017 and won seats from them when they demanded Indyref 2 again.

“Every year, we oppose the SNP’s plans to divide us.”

Responding to the article, Mr Galloway tweeted: “Desperate stuff. But thanks for the publicity for @Alliance4Unity.