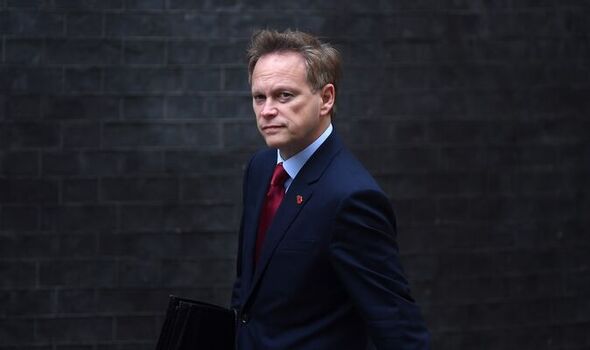 The Transport Secretary’s comment came after Labour’s Jonathan Reynolds said the Government should consider rationing oil and gas – but later changed his position. Asked on BBC One’s Sunday Morning if it was a “good idea” for the UK to look into energy rationing, Mr Shapps said: “No, I don’t.” Pressed on whether he could “completely” rule it out, he added: “Yes, I can. It’s not the route that we want to go down.”

However, shadow business and energy secretary Mr Reynolds originally told the same programme: “We should be making those plans and the Government should be preparing, not necessarily in public, for that situation.

“I think what the Government should announce is a plan which is not simply shopping from one authoritarian regime to the next for fossil fuels, but a long-term plan on renewables or nuclear and energy efficiency.”

But asked an hour later on Times Radio whether the UK should be rationing energy, he said: “No, that would be a disaster for households and for businesses.”

And on LBC minutes later, he clarified that Labour believed “a successful plan would absolutely mean we did not have to consider” rationing energy.