'We want the French to stop migrants' says Kevin Saunders

Home Secretary Priti Patel is set to announce a multi-million-pound deal with France in a bid to curb Channel crossings. So far, over 16,000 migrants reached the UK this year and about 13,500 were intercepted by French authorities on Saturday, according to the UK Defence Ministry. In July alone, more than 3,600 migrants made the perilous journey across the Channel to the UK – the highest monthly total on record this year.

When asked about the additional funds sent to France, Kevin Saunders, former UK Chief Immigration Officer at Calais said: “Well, it’s unfortunate that we have to pay the French to do their job properly. But it’s a fact of life.

“We want the French to control the beaches. We want them to stop migrants from getting onto the water.

“And as you said, 14,500 crossings have been stopped this year. So, perhaps, it’s money well spent although I’d be much happier if the French were doing their job properly and stopping the people in the first place.”

Boris Johnson’s Government and French authorities are expected to sign a £50 million deal to tackle the Channel crossings in a bid to break the people’s smugglers’ business model, unnamed diplomatic sources told The Telegraph. 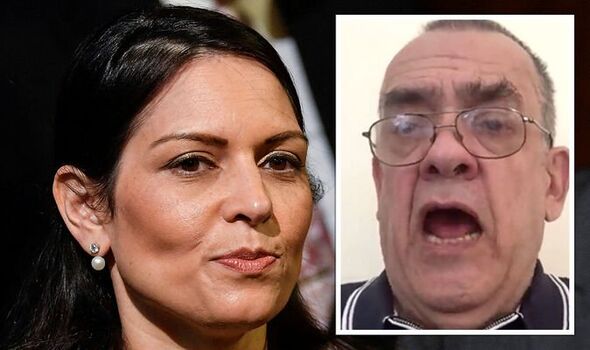 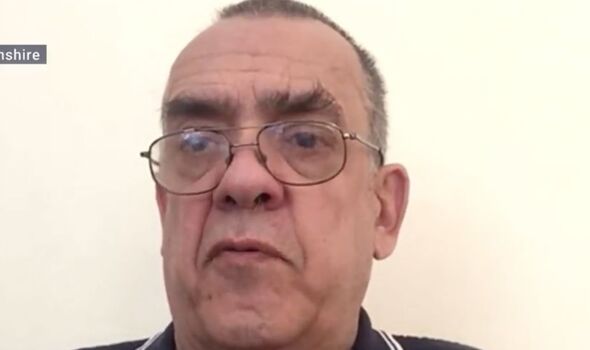 Both countries had failed to come to an agreement in November 2021, as French Interior Minister Gérald Darmanin said “not one euro” has been paid by the UK for the £54million plan to tackle the migrant crossings.

He then called on Home Secretary Priti Patel and the UK Government to “keep their promises because we are holding the border for them.”

Channel crossings came back on top of the agenda when a rubber dinghy with 34 migrants sank in the English Channel, killing 31 people and an unborn baby, despite repeatedly desperate calls to both UK and French coastguard services.

Tensions between Priti Patel and Gérald Darmanin have since mounted without a proper plan in place. 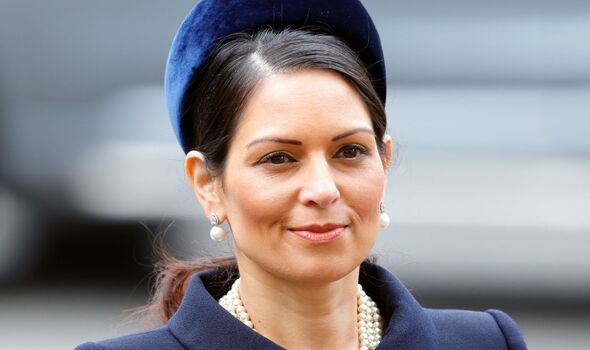 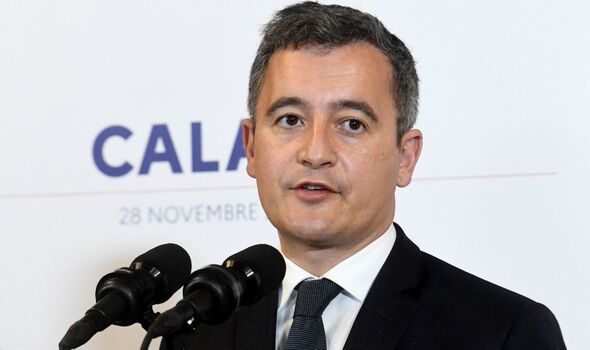 And Priti Patel could now face backlash from Conservative MPs, the Times reports, for paying French authorities tens of millions of pounds for more beach patrols and surveillance after the previous deals failed to lower the crossings numbers.

Priti Patel was urged to pull out of the deal, unnamed senior Tory MPs told the Times, insisting that she was “throwing more good money after bad.”

The Home Secretary has a failed track record to contain the number of illegal migrants coming into the UK despite her key Brexit pledge to crack down on illegal migration.

As part of Priti Patel’s Rwanda policy – meant to deter migrants from crossing the Channel illegally – the UK has paid £120million and so far, failed to send any migrants. Originally, 37 people were due to be on the first flights bound to Rwanda but the European Court of Human Rights (ECHR) blocked the UK from deporting the asylum seekers to Rwanda, dealing a blow to Ms Patel’s policy. 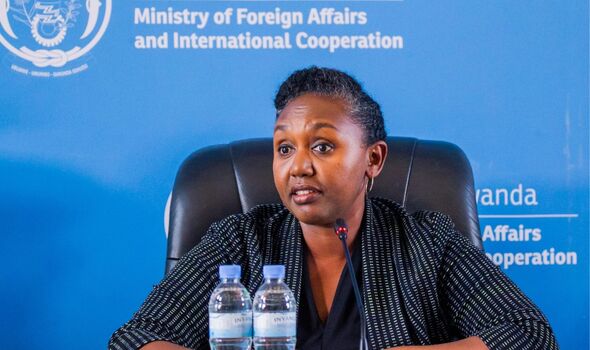 In another hit at the Home Secretary, reports said Rwanda can only accept 200 migrants after agreeing to take 1,000 and despite an unspecified amount of money spent on the scheme – which Downing Street refused to reveal.

Rwandan government spokesperson Yolande Makolo said: “There was an initial transfer of £120 million. This has already been paid and we are already using the funds to prepare.”

Asked whether Rwanda would repay the UK should the plan be barred by the courts, Mr Makolo said: “It’s paid over, it’s committed. Part of it has been used.”

The Home Secretary is set to meet ministers from several African countries during the Commonwealth Games in Birmingham, as she seeks to strike more Rwanda-style deportation deals, The i revealed, citing unnamed government officials.

READ NEXT:
More than 1,600 migrants have crossed the Channel this month
‘Volatile’ political climate hitting drivers with petrol, diesel costs
Priti Patel backs down from leadership race
Priti Patel tearful while talking about son
Priti Patel shocks Tory MPs as she confirms she WON’T stand to be PM