In September, Prime Minister Boris Johnson gave the bloc until October 15 to agree on a trade deal but that deadline came and went with no agreement. Crucial talks continued in London last week and will now move to Brussels.

Talks are reportedly set to last only until mid-week as sources on both sides said they are trying to avoid a damaging trade rupture.

An EU diplomatic source and a UK official said the negotiations will continue face-to-face Brussels from tomorrow after a weekend of talks.

On either Wednesday or Thursday this week, a crucial update on their progress and the chances of a trade deal is expected.

These last-minute talks are a final attempt to seal a new trading agreement. 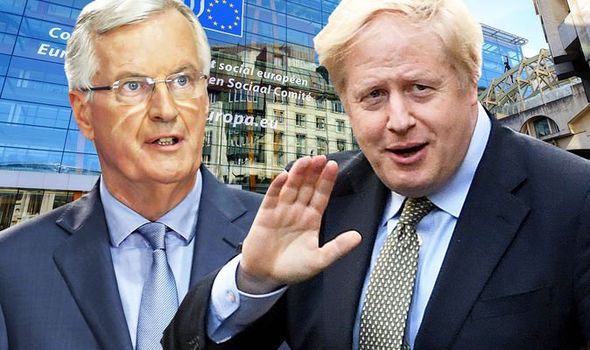 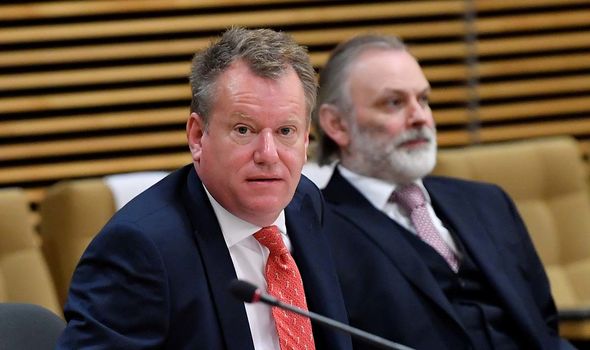 In just nine weeks, the UK will leave the EU without a deal in place as the transition period is set to come to an end on December 31.

The UK formally left the EU back in January but crucial trade talks have been deadlocked for months as either side have failed to come to any agreement.

One of the main disputes in the negotiations is fishing as the EU wants to maintain its rights to Britain’s fishing waters.

Under the controversial Commons Fisheries Policy (CFP), all member states are given access to EU waters via quotas. 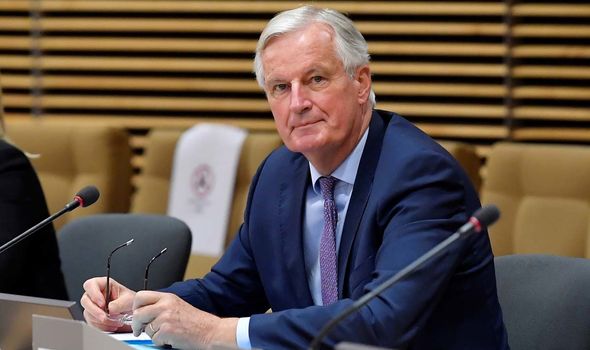 As the UK has a large coastal area, critics have often argued the system is unfair.

State aid has also been an issue during negotiations with the EU urging the UK to sign up to it regulations and rules.

The UK Government has argued it wants to set its own rules on the state support given to businesses.

Last month, Cabinet Office minister Michael Gove lashed out at Wales’ Minister for European Transition, Jeremy Miles, claiming Britain will not back down on demands over fisheries. 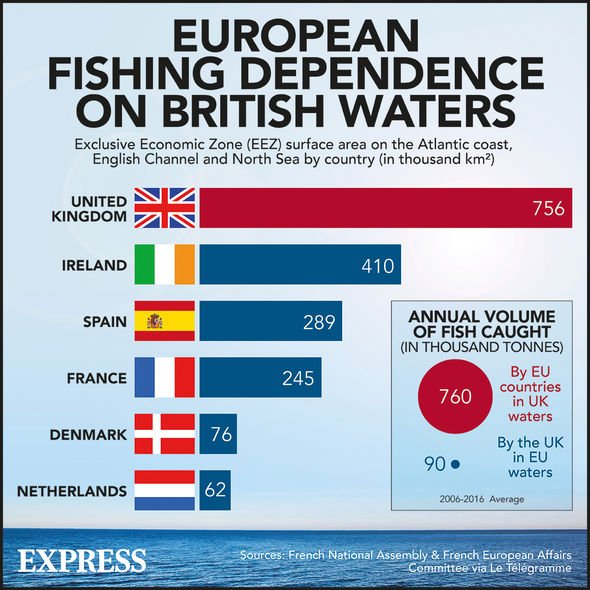 He said: “I am afraid we strongly disagree with your premise that we should `back down’ on fisheries.

“The UK Government’s view is that in all circumstances, the UK must be an independent coastal state, no longer be bound by the Common Fisheries Policy.”

He continued: “This is squarely in line with the precedent of the EU’s fisheries agreement with Norway. 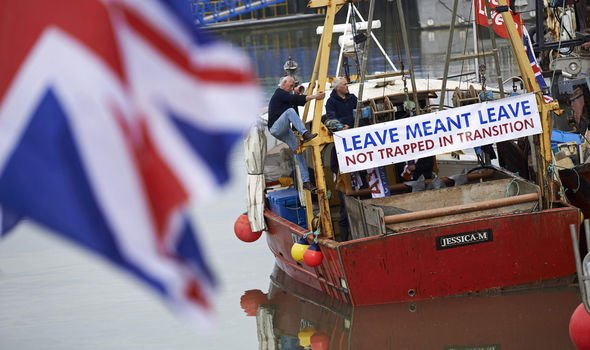 “The UK government has also been unequivocally clear that we will be leaving the Single Market at the end of the UK transition period.

“We of course recognise the importance of access to the EU market for UK goods, which would be the case whether or not we secure a free trade agreement (FTA).”

In response to issues of state aid, Mr Gove said: “In terms of state aid, it is unusual for FTAs to include anything beyond limited and specific provisions on subsidy policy, focused on transparency rather than on defining requirements for each side’s subsidies arrangements.

“The UK government’s approach has been framed by the precedent established in existing EU FTAs with independent countries, such as Canada or Japan.

“These are rooted in and uphold World Trade Organisation principles – the globally-recognised standard on subsidy control.

“We are aware of the EU’s requests for further reassurances on domestic subsidy arrangements.”