Colm Merrick was accused by antisemitism experts of trivialising the Holocaust with his “disgusting” comments claiming the Nazi propaganda minister’s thinking helped create the party. It may also be fatal for his campaign – because the MSP for Eastwood is home to about 40 percent of Scotland’s Jewish people.

It is currently held with a wafer-thin 1,611 majority by Conservative Jackson Carlaw.

In the comments, made on Facebook during the 2015 general election campaign, Mr Merrick claimed that Goebbels was the “potential source of its inspiration” for Ed Miliband’s push to beat David Cameron.

The Scottish Sun on Sunday revealed a post from February that year where Mr Merrick cited a quote often attributed to Goebbels.

It read: “If you tell a lie big enough and keep repeating it, people will eventually come to believe it.” 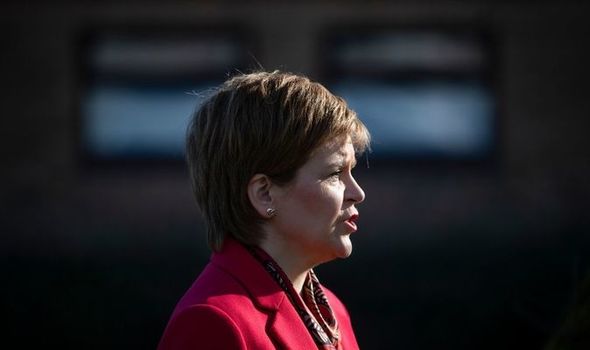 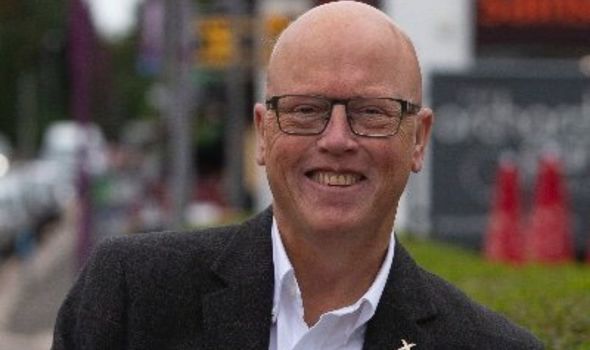 Referencing the quote, he wrote: “Analysis of UK Labour in Scotland’s election strategy . . . becomes truly terrifying when the following potential source of its inspiration is considered.”

The shocking news emerged just weeks after a fellow SNP candidate compared the Scottish Conservatives’ election tactics to Hitler and the Holocaust.

Stephanie Callaghan was forced to apologise after her “disgraceful” comments were roundly slammed.

Reacting to the latest tirade, a spokesman for the Campaign Against Antisemitism told the Sun: “This is the second time in as many weeks that past comments by current SNP candidates have emerged comparing a major political party to the Nazis. 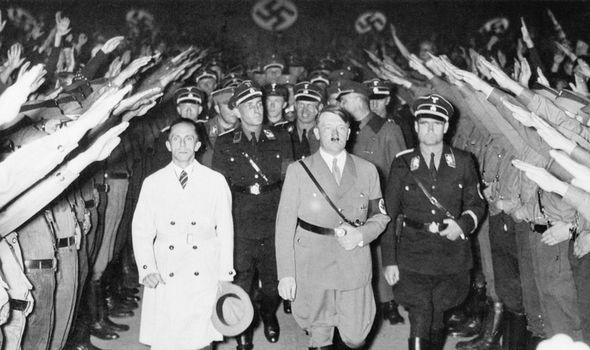 “Last time it was the Conservatives and Hitler, this time it is Labour and Joseph Goebbels, the mastermind of Nazi propaganda.

“Such trivial equations of today’s politics with the darkest period in human history diminish the meaning and memory of the Holocaust.

“This is the opposite of the example politicians are supposed to be setting, both about Holocaust education and how to conduct public debate.” 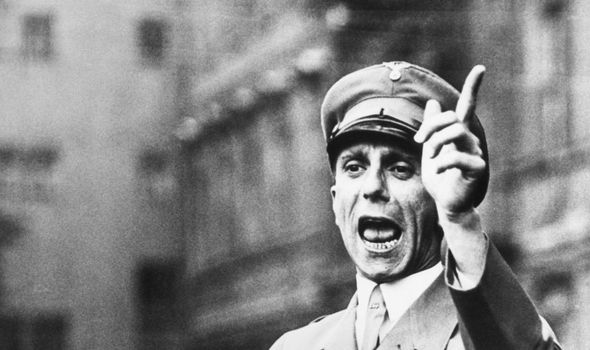 Tory Eastwood MSP Mr Carlaw branded it “indefensible” and called on the SNP to act. 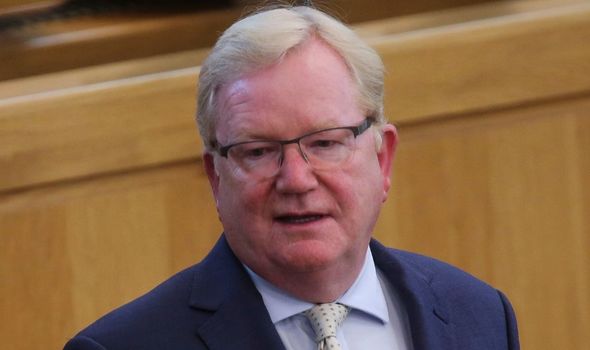 In a statement, he said: “I am sorry for this stupid post I made over six years ago.”