Micheal Martin said fishermen dealing in prawns and mackerel would be particularly hard hit by the deal sealed between Brussels and London. The Irish government has pledged €100 million (£90.8m) support scheme for the agrifood sector ahead of the expiration of the Brexit transition period on December 31.

The Taoiseach on Monday met with representatives of the fishing sector on Monday to discuss what lies ahead.

Mr Martin said while a hard Brexit would have been far worse for Ireland’s fisheries, Brexit with the deal will also bring huge challenges.

He told the Irish Times: “The deal does impact negatively on our fishing industry.

“A no deal would have been far worse, but there is a significant negative impact, particularly on the mackerel sector and prawns. 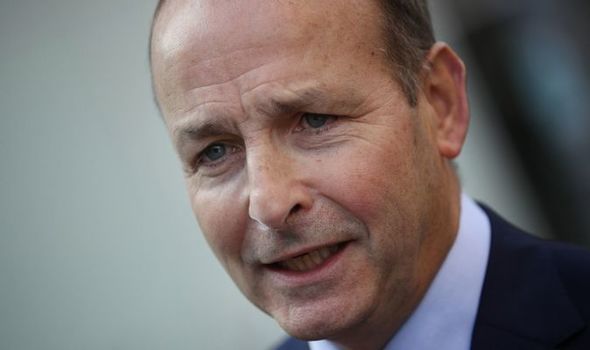 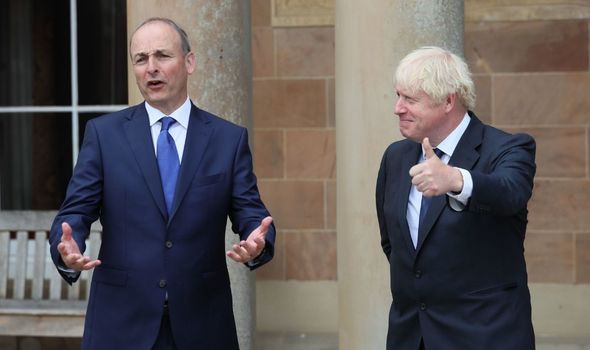 “Therefore, we commenced a series of engagements to work our way through this.”

He added: “Overall, this deal gives a good platform for the Irish economy to recover particularly post-Covid, and we have avoided what would have been a very significant negative hit to the economy if there was a no deal on Brexit.”

His comments came as EU ambassadors gave provisional approval for the UK’s post-Brexit trade deal to be implemented from Friday.

MPs are set to vote on the EU-UK Trade and Cooperation Agreement on Wednesday. 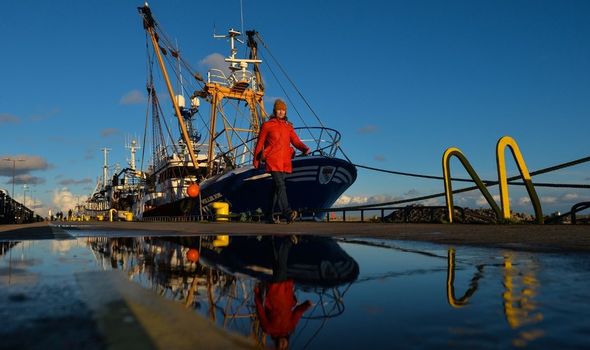 They will be recalled from the Christmas break for a special sitting of the House of Commons, which will commence at 9.30am.

Access to fishing waters post-Brexit was a live issue throughout the negotiations.

The Taoiseach acknowledged the disappointment expressed by the representative bodies.

Mr Martin said his government was fully committed to engaging with the representative bodies and working with and for the sector and coastal communities in the coming period. 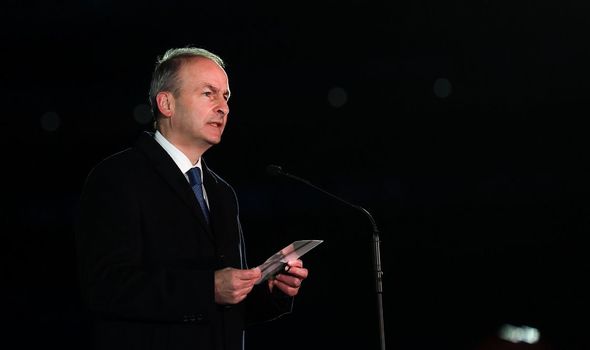 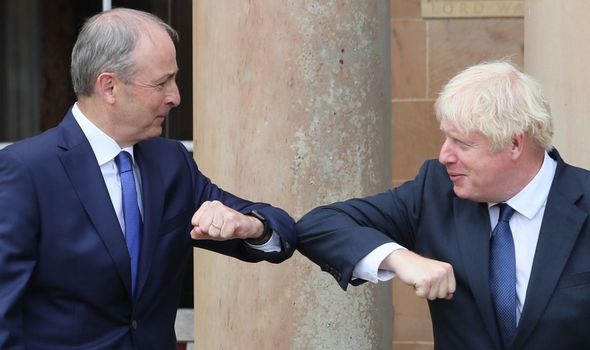 He confirmed that all possible avenues to support the sector would be examined.

And he said consultations would be held with representative bodies to form part of a comprehensive plan of action.

The trade deal’s impact on fishing is also causing a stir in British coastal communities.

Brexit: Micheal Martin says deal ‘in best interest’ of everyone

Fishing chiefs have accused Boris Johnson of sacrificing the long-suffering industry for a deal with the EU.

And Scotland’s First Minister Nicola Sturgeon has claimed “the Tories have sold out Scottish fishing all over again” with the new arrangements.

Ms Sturgeon hit out after the deal allows for European boats to fish in UK waters for several years to come. 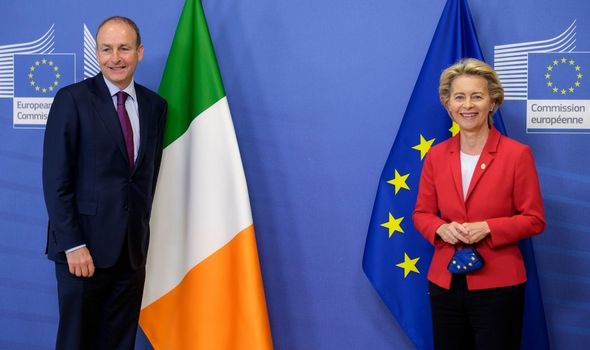 Under the terms agreed by the EU and the UK Government, 25 percent of EU boats’ fishing rights in UK waters will be transferred to the UK fishing fleet, over a transition period lasting up to June 30 2026.

On Monday Cabinet Office Minister said a major funding package would be announced for the fishing sector in the “near future” to help it to take full advantage of Brexit.

Mr Gove insisted the trade pact was the “best possible deal” for the industry as a whole.