Sunday Times best-selling author Melanie Blake slashed that energy bill relief should only go the poorest households and that giving everyone the same help relief to those who can pay their bills cannot be justified. As energy bills are set to skyrocket this winter, Tory candidates Liz Truss and Rishi Sunak have come under pressure to lay out their energy plans. While Liz Truss has pledged to remove £159 a year of green levies and cut National Insurance, Rishi Sunak said he would cut VAT on energy bills.

Ms Blake erupted on Jeremy Vine on 5: “I just think it should just go to the poorest.”

When pressed to define the poorest, Ms Blake said: “The poorest will be the ones that are actually not ashamed to say that they are in need of benefit.”

Broadcaster Nina Myskow interjected: “Yes, but there are far more than that. As I said, it’s not that obviously desperate part of society.”

Ms Blake retorted: “But Rishi is so wide. He’s saying give it everybody.” 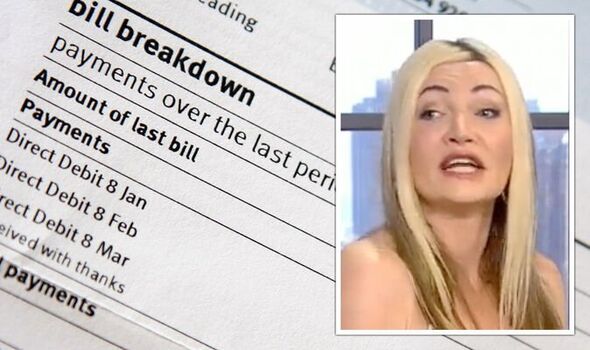 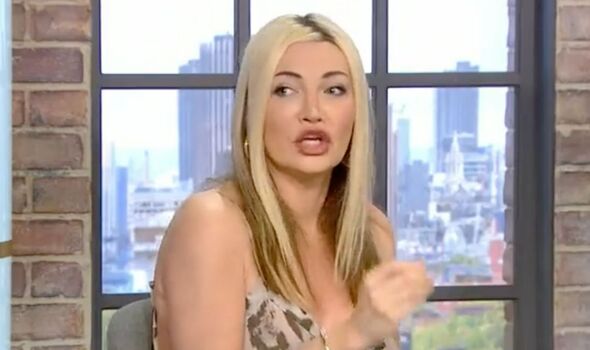 Ms Blake retorted: “But Rishi is so wide. He’s saying give it everybody.”

Ms Myskow noted: “But the thing is, you know, do people get child benefits across the board?”

Ms Myskow confimed: “Yes, they do. And so why shouldn’t this happen?”

Ms Blake added: “But this is a different scenario. Those are desperate times, so desperate measures.” 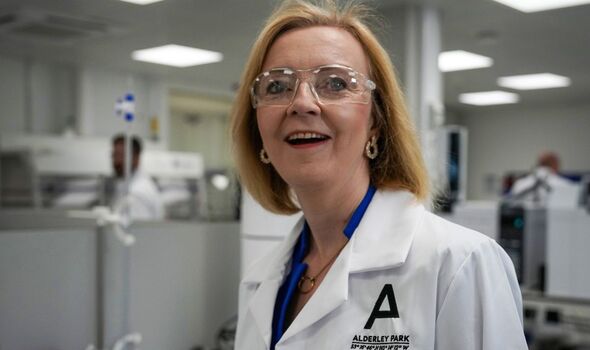 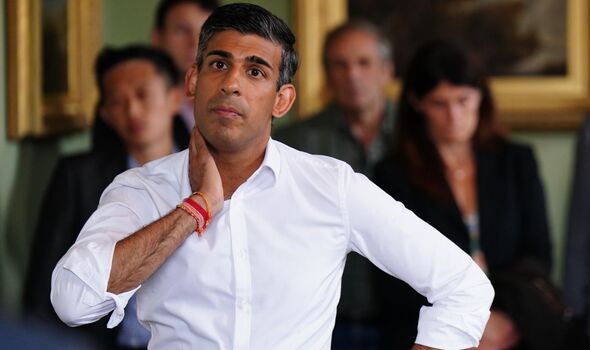 Ms Myskow jumped in, saying: “So, you do what Keir Starmer… He’s come out with a plan yesterday. And although nobody is going to put it into practice because he’s not in government.

“But if you freeze it all, so people think: ‘I don’t have to pay an excess bill, now, or October, or March.’ “

Energy price caps are expected to reach £4,200 a year from January, the consultancy Cornwall Insight has warned if the Government fails to tackle the upcoming energy crisis.

Bills could then rise to £4,426 in April, the consultancy forecasts, before easing. Consumer champion Martin Lewis said the latest forecast was “tragic news” and urged the “zombie government” to come up with an immediate action plan to help households. 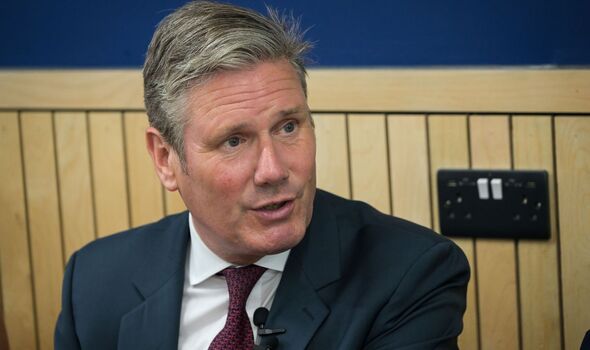 Labour leader Keir Starmer came up with a plan on Monday that would freeze the price cap on households’ annual gas and electricity bills at current £1,971 for six more months until March 31 of next year.

His plan would prevent regulator Ofgem from making the two forecast rises to a projected £3,600 on October 1 and £4,200 on January 1.

Both Tory candidates – Liz Truss and Rishi Sunak – are expected to come up with new measures to help struggling households.