As the Tory leadership hopeful claimed his planned hike in corporation tax from 19 to 25 percent would not discourage businesses from coming to Britain because it will still be the “lowest rate” compared to other countries, Mr Marr interrupted to say it would still make it “less of a lure”. Mr Marr drew the former chancellor to the point that comparisons aside, a rise in corporation tax would always have a negative effect on the allure of a country because it made business less profitable. Mr Sunak then stumbled on a response, before repeating his comparison to other countries’ rates of tax.

Mr Sunak said: “Everybody knows we had to do a lot to get the country through Covid.

“Everyone knows that whether it was through furlough, through supporting small businesses, or supporting the NHS, we did have to spend a lot.

“I think most reasonable people understand that, of course, that has to be paid back.
“Is it reasonable that the biggest businesses in the country, the top 10 percent of businesses, shoulder some of that burden? I think that is entirely reasonable.

“So, it will be 25 percent. Does that sound high or does that sound low? I’ll tell you this: of all the big economies that we compete with, it will still be the lowest rate. 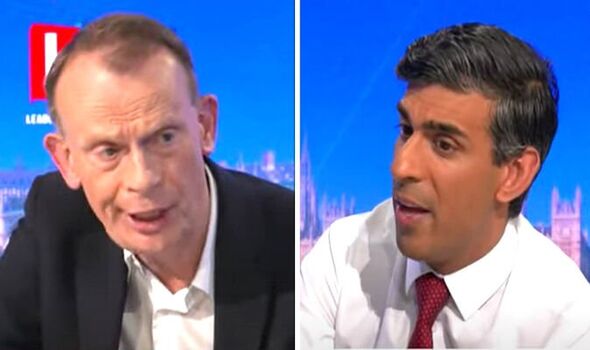 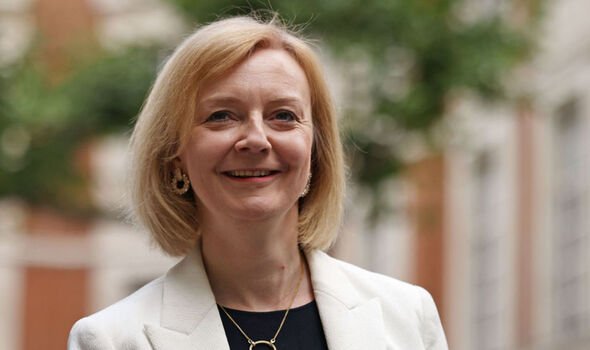 Mr Marr then interrupted: “But you really have to lure these companies here and it is much less of a lure as you raise it.”

Mr Sunak said: “But it is still lower than all those other countries! We talk about investment and I’m really passionate about driving growth in this country.

“It means better jobs for people with better wages. We can’t get that unless businesses actually invest, so what we are going to do is cut taxes on business investment.” 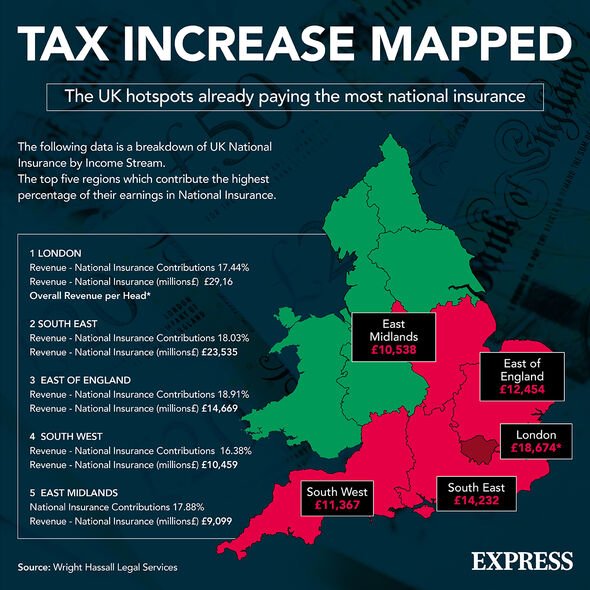 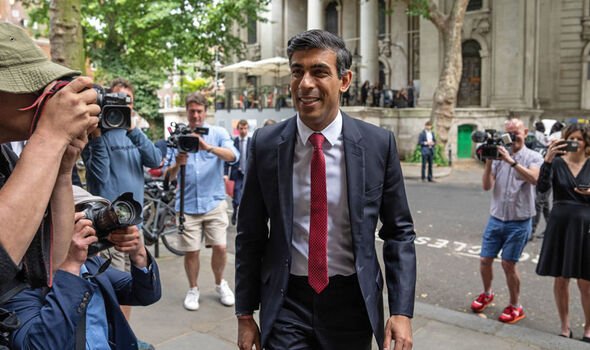 In the face of a cost of living crisis, a war in eastern Europe and the fallout from a global pandemic, Rishi Sunak has been the only serious Tory leadership candidate not promising immediate tax cuts.

Having recently resigned as chancellor of the exchequer, Mr Sunak has run his campaign on the promise of being realistic about bringing inflation under control.

Despite Conservative criticism, Mr Sunak has pledged to raise corporation tax from 19 to 25 percent to help reduce the burden on the public.

Contrastingly, his rival Liz Truss has pledged to make £30billion worth of tax cuts to alleviate the pressure on the public. 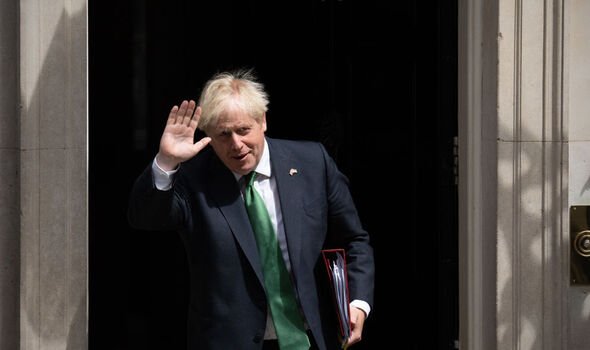 And on Wednesday, during Boris Johnson’s final PMQs, the departing leader issued some words of advice to his successor that appeared to be a dig at Mr Sunak’s planned tax raises.

The Prime Minister said: “I want to use the last few seconds to give some words of advice to my successor, whoever he or she may be.

“Cut taxes and deregulate wherever you can to make this the greatest place to live and invest, which it is.

“I love the Treasury but remember that if we’d always listened to the Treasury we wouldn’t have built the M25 or the Channel Tunnel.”

READ NEXT: Hartley-Brewer erupts at Sunak backer in vicious tax row
Truss vs Sunak: Who should be our next Prime Minister? VOTE HERE
Petition to reinstate Boris Johnson as Prime Minister REJECTED
Truss and Sunak ignore key issue that is crucial to winning leadership
Brexit LIVE: No trade with Britain! Sinn Fein in new plot with Pelosi