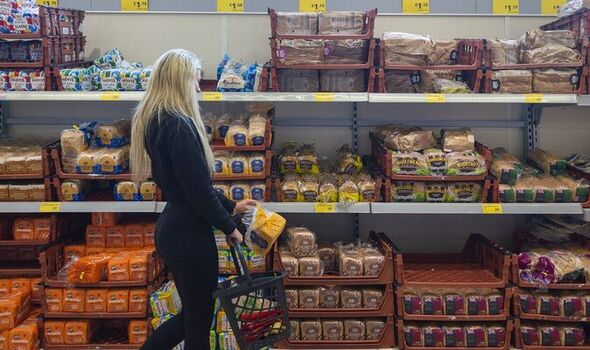 The minister for Brexit Opportunities and Government Efficiency said new import controls on EU goods would no longer be introduced this year. He also urged supermarkets to cut prices to help customers struggling with the cost-of-living crisis. He told the Daily Express: “I see more people are shopping in Aldi and Lidl.

“And if the mid-tier supermarkets are making exceptional profits, then people will go to places that are cheaper.

“We do have a fantastically competitive supermarket world and that has consistently delivered lower prices to the British people, so the more competitive it is the better, and the Government has a strong interest in supporting competition.”

Grocery prices are increasing at their fastest rate in 11 years, costing a typical household an extra £271 at the till this year.

Meanwhile, British importers are expected to save at least £1billion in annual costs as a result of the import controls being dropped.

During a visit to the Eurotunnel hub in Folkestone, Kent, Mr Rees-Mogg said: “One of the things we are doing in not having these checks is keeping the price of fish fingers down. It would have added an extra £688 on a consignment of fish fingers.

“The job of government is to take obstacles out of people’s way.”

Calling himself a “potatoes man”, he added “there is no point in making basic staples of life more expensive”.

A Eurotunnel spokesman said they supported the decision.