SNP MP Ian Blackford has revealed during an interview with Andrew Marr that the OBR was commissioned by the Treasury to produce an updated forecast before Chancellor Kwasi Kwartang’s mini-budget last Friday. In a letter responding to Mr Blackford, the OBR stated that they offered to provide a forecast, and they “would have been in a position to do so.”

The OBR’s letter, which was read out by Mr Marr on LBC, said: “We sent a draft economic and fiscal forecast to the new Chancellor on 6 September, his first day in office.

“We offered, at the time, to update that forecast to take account of subsequent data and to reflect the economic and fiscal impact of any policies the Government announced in time for it to be published alongside the ‘fiscal event’ planned for later in the month.

“In the event, we were not commissioned to produce an updated forecast alongside the Chancellor’s Growth Plan on 23 September.

“Although we would have been in a position to do so to a standard that satisfied the legal requirements of the Charter for Budget Responsibility enacted by Parliament.” 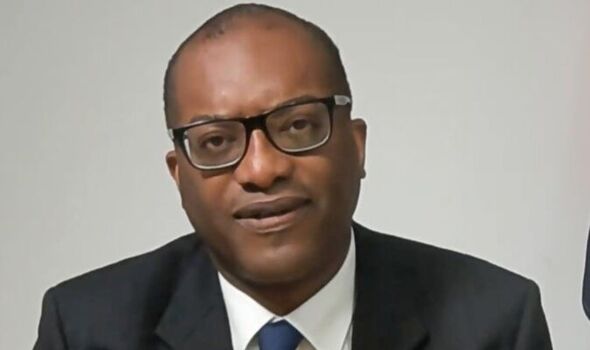 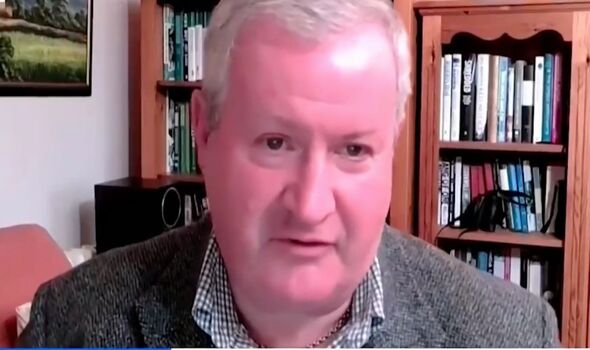 In his scathing letter to the OBR, Mr Blackford had written: “As you will no doubt be aware, the markets have already cast their judgement on the mini-budget, and that judgement is damning.

“Minutes after the Chancellor sat down, we witnessed the pound plummeting, bond yields for borrowing soaring and we are all now faced with the real prospect of even sharper rises in interest rates.

“Therefore, not alone has this mini-budget disgracefully increased inequality, it has also been judged by the financial markets to have been totally incompetent.”

He added: “We believe your office’s independent analysis is essential if we are to fully understand the depth of the damage done by the Chancellor in today’s statement. Families and businesses need to know the consequences of the political choices made by this reckless UK government.”