John McDonnell avoided explicitly saying whether it was right for Anneliese Dodds to not push for higher corporation tax. Instead, the Labour MP said the discussion was a “distraction” and reiterated that the Labour manifesto was to push for higher corporation tax to fund public services. While Ms Dodds says the party could support future tax rises, Labour is currently split on the subject.

Speaking on Politics Live, host Jo Coburn asked Mr McDonnell: “Your successor Anneliese Dodds, is she right in saying there should be no rise in corporation tax at this budget?

Mr McDonnell replied: “The whole debate around the taxation is a bit of a distraction really.

“The issue here is, will the Chancellor gonna come forward with a long term economic plan that demonstrates that we are borrowing to see us through in terms of the investment that we need and support the economy.

“But on the taxation position, we need to come forward at some stage with taxation to tackle what actually not paying for the crisis but tackling the grotesque levels of inequality within our society.”

JUST IN: Sunak claws back Covid payouts as stealth taxes to pull in £26bn by 2025 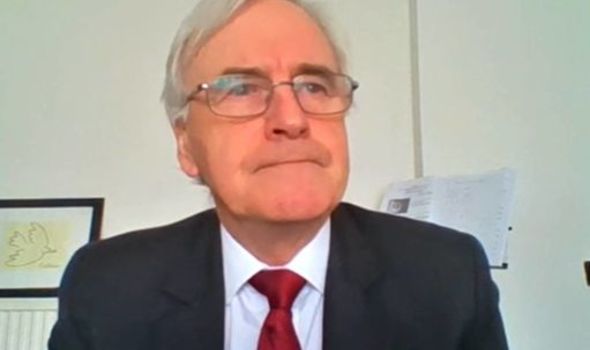 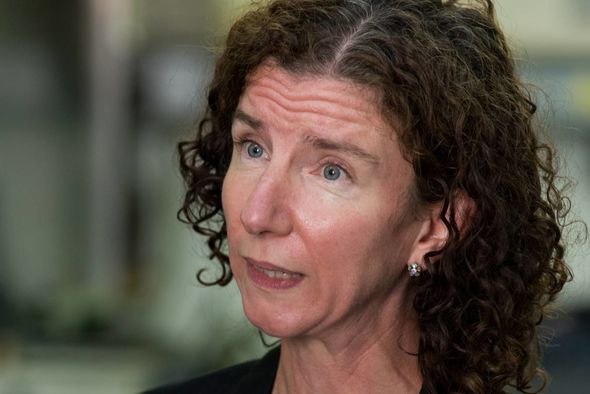 Ms Coburn asked Mr McDonnell why not do that now as it would be a good chance to legitimise a tax on corporations or to restructure the economy.

The former Shadow Chancellor said: “It’s quite right, Labour’s plan was clearly to use corporation tax to ensure that we can afford our public services.

“And that should actually go into the planning but actually there are some big issues that have to be dealt with immediately like the huge levels of debt that individuals and families are falling away into.

“And the best one of the best ways of dealing with that would not be corporation tax it would be a windfall tax on excess profits. 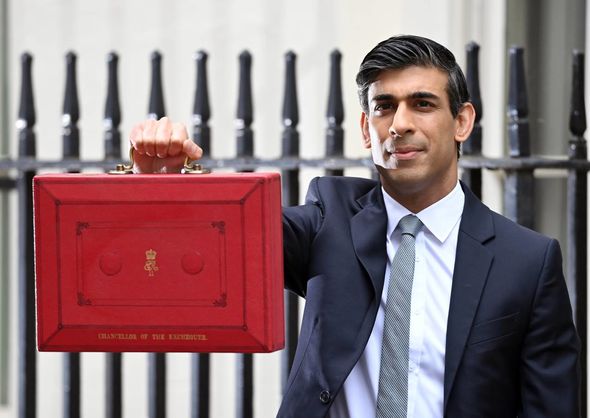 “And in that way so much fairer way in which we can tackle those sorts of issues that are confronting so many people.”

Ms Dodds was also called out during a Sky News interview when she was told the Labour manifesto wanted more corporation tax but that she was campaigning against it.

It comes as the Chancellor announced a rise of corporation tax to 25 percent in 2023. 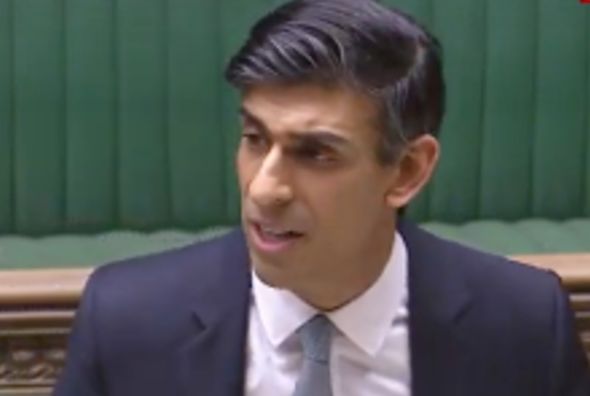 However, he revealed that companies making less than £50,000 a year would not be affected and businesses earning over £250,000 would be hit by the full 25 percent.

During his final announcements, Mr Sunak announced the introduction of freeports in eight locations across the UK.

The areas will have reduced or no tax on imported goods among other tax breaks for businesses.

It is not yet known the full plans of the freeports yet but the Government has said it will reduce building administration and planning so developments can quickly start.