Keir Starmer 'doesn't know what he stands for' says Hedley

The Labour leader is a “dead loss”, insiders are quoted as saying, as his unpopularity climbs above that of his predecessor Jeremy Corbyn at the same point in his leadership. Party colleagues are now said to be searching for a replacement.

Left-wing MPs in the party have in recent days mocked Sir Keir for being “missing” during a national emergency after he took a family holiday to Majorca.

Labour front-benchers have criticised Boris Johnson and Nadhim Zahawi, the Chancellor, for taking holidays while the nation suffers a soaring cost of living, an energy crisis and drought.

Sir Keir hit back at claims he was off the ball when he returned to the UK on Friday, reportedly stating that he had been “leading” on the cost of living, with his own proposals on the crisis to be outlined tomorrow (Monday).

The Government itself has been the target of anger that it is not doing enough to help struggling families, with major policy decisions on hold until a new leader is elected in September. 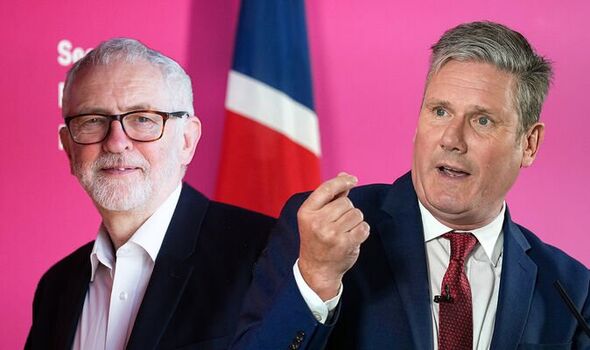 But instead of new policies coming from the current Labour leader, praise has been given to Gordon Brown, the party’s last Prime Minister, for volunteering his own ideas.

After calling on the two Tory leadership candidates to agree a set of emergency measures ahead of one of them getting the keys to Number 10, on Monday he wrote in the Mirror that the Cobra emergency committee should be “in permanent session” to deal with the crisis.

He added: “Even if Boris John is on holiday, his deputies should be negotiating to buy new oil and gas supplies from other countries. And they should be urgently creating extra storage capacity.”

Speaking to the Telegraph, another Labour MP slammed Sir Keir, openly asking: “Where the hell is he? Where is our leader? 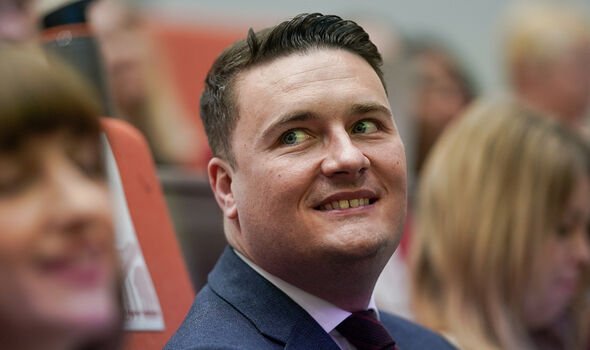 “It’s very odd. What on earth is he up to? Gordon doing that has made it quite difficult for the leadership to keep quiet, but it’s eerie how quiet they’ve been.”

A recent Britain Elects poll put Sir Keir’s favourability rating at -4 percent, 704 days into his leadership of the party.

By comparison, 715 days into Mr Corbyn’s tenure – which eventually led to the party’s worst electoral defeat since 1935 – he had only a -3.6 percent popularity rating.

Members of his own political team are said to be looking for a successor, or risk losing the next general election, citing his mild approach.

DON’T MISS:
Hated Brexit deal ‘could shatter UK’ [INSIGHT]
Farage blasts those blaming conflict in Ukraine for inflation [NEWS]
Britons blast Tories and Labour who are ‘as bad as each other’ [OPINION] 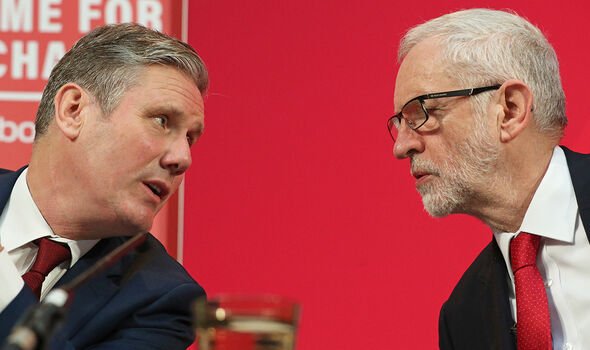 A senior figure inside the team referenced the current PM’s own demise, telling the Sun: “Many of us wish we were more ruthless. If it was the Tory party he’d be gone by now.”

Another source added: “Keir seems to think that as the economy’s in such a cataclysmic state he doesn’t need to do much.

“He gives the impression because he’s 11 points up in polls he can sit back and win the next election.”

That lead over the Conservative Party – established in the midst of the partygate scandal earlier this year – appears to be slipping, despite an effective caretaker Government while Liz Truss and Rishi Sunak fight it out to take over. 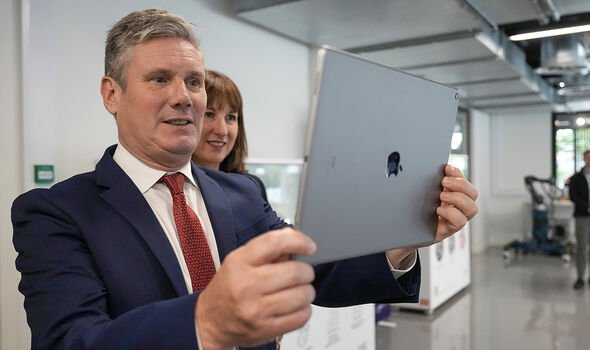 A YouGov poll released on Monday found that Labour was just 4 percent clear of the Tories according to Westminster voting intentions.

Sources told the Sun that Wes Streeting, the shadow health secretary, is being touted as a potential replacement – but fear they would not be able to oust the current leader.

Mr Streeting may provide a fresh face for the electorate, but is unlikely to differ greatly from Sir Keir when it came to personal politics – leaving him with a potential uphill battle with the left wing of the party still sour about Mr Corbyn’s less radical replacement.

The shadow minister has in recent days praised New Labour’s strategy on the NHS when it swept to power in 1997 – a reference that would be anathema to many in the party who seek to distance themselves from the Tony Blair years.