Formerly the Foreign Secretary, Liz Truss took office and was appointed by the Queen on Tuesday. Manchester locals told Express.co.uk their opinions about the new Prime Minister.

After a two-month campaign, Ms Truss was chosen by 172,000 dues-paying Conservative members as their new leader.

She was appointed without the need for a general election as the Tory party still has a majority in the House of Commons.

The decision has made her the fourth Prime Minister in just over six years, entering Number 10 after Boris Johnson, Theresa May and David Cameron.

Following the announcement, Manchester residents discussed their opinions with Express.co.uk about the country’s new leader. 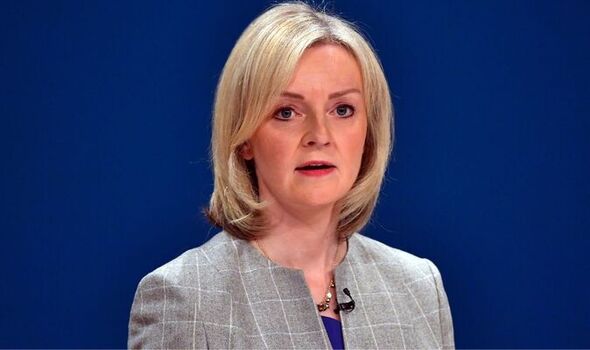 Katie Wilde, a trainee solicitor from Withington, said “in any other case” she wouldn’t be happy with the choice of candidates, but admitted it is “probably because she is not right-wing”.

However, she claimed that Liz Truss’ premiership won’t “last long”.

“I don’t think it’s going to be very permanent, to be honest. I think the Tories might be coming to the end of their era”, she added.

The reason for this, she said, is because of the way “a lot of massive events have been handled”, citing the pandemic, energy crisis and cost of living emergency as examples. 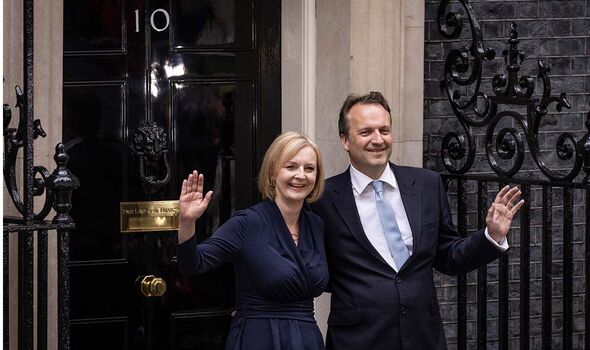 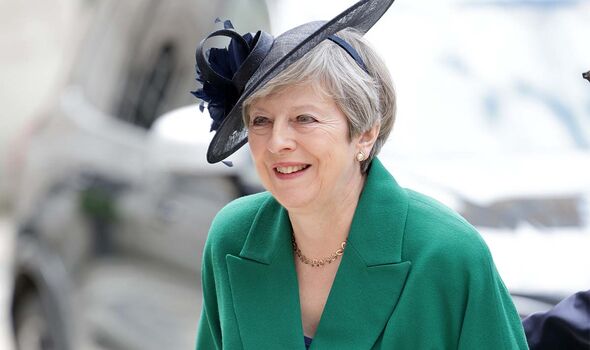 She added: “The Government are facing a lot of issues at the minute and if it all goes terribly, which it seems to be, maybe they will use Liz Truss as a scapegoat.

“Similar to Theresa May and how she was massively scapegoated with all her decisions and she got removed, and the Tory party still remained intact.”

Michelle, a nurse from Didsbury, said she “wasn’t happy” with the outcome but believes “Rishi wouldn’t have been much better”. 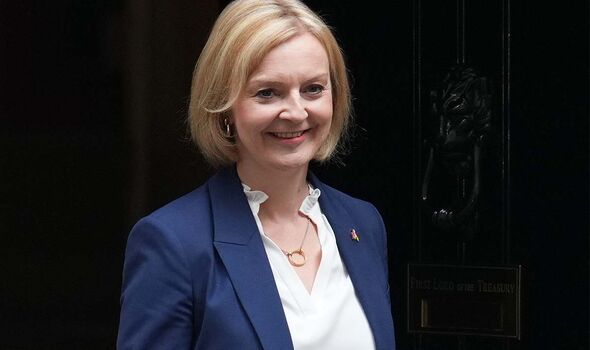 “I think they’re all as bad as each other so it doesn’t really matter”, she added.

When answering what the PM’s first job should be in office, she said the “cost of living”, calling it “ridiculous”.

She added: “The corporations should be taxed because these are essential things – people need to heat their homes and afford food so they don’t die.

“It’s scary to think how many people could die this winter because of these issues, especially the elderly and vulnerable”.