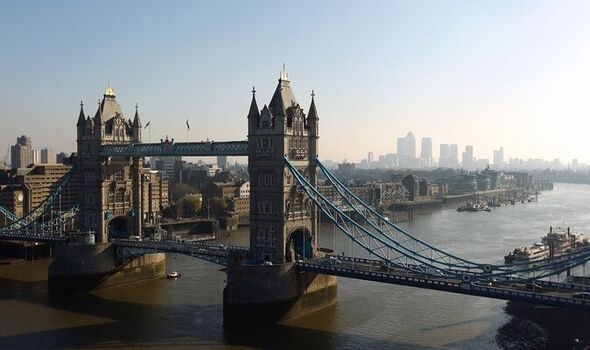 London has the 10 worst authorities for jab uptake against Covid, seasonal flu, shingles, pneumonia and whooping cough. Only just over half the people have been vaccinated in boroughs Kensington and Chelsea, Westminster, and Hammersmith and Fulham, compared with three-quarters (77 percent) in the best region, North Yorkshire.

The study by policy consultancy Future Health found London had 22 of the 29 worst areas for vaccine uptake. The worst five authorities were Kensington and Chelsea (52 percent), Hackney and the City (53 percent), Hammersmith and Fulham (54 percent), Westminster (54 percent) and Lambeth (59 percent).

Other authorities with poor vaccine uptake rates were mainly found in major cities such as Manchester, Birmingham and Leicester, Future Health said.

Deprivation was said to be a key factor, but areas with more young people, a diverse population and a higher frequency of migration also figured in the report. It estimates that if areas with the lowest uptake rates could match the national average, more than a million more jabs could be delivered every year.

A 12-point plan to address the issue includes helping people with fares to a jab centre or GP surgery and better technology to book vaccinations.

Future Health founder, Richard Sloggett, said: “Encouraging the uptake of different vaccines, especially among those who have previously been hesitant, is going to become increasingly important to how we tackle other healthcare conditions.”