The first round of voting for the French presidential election will be held in April 2022. However, Emmanuel Macron could be up against a tough fight to secure his presidency according to recent opinion polls.

“They are going to support Marine Le Pen.

“And also if the electorate of Macron would have hesitation, the left would abstain, then you can get a very, very narrow result.”

In a recent Elabe poll published by France’s BFMTV, nearly half of those surveyed believe Le Pen will win next year’s election. 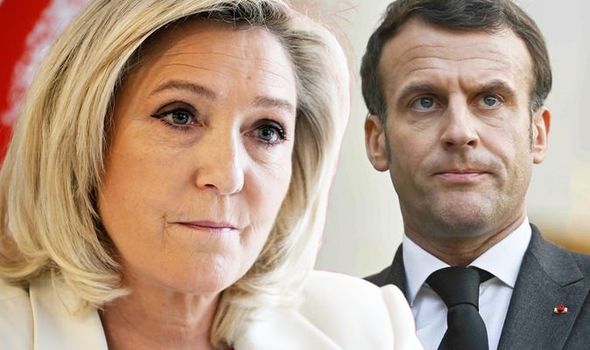 The opinion poll was carried out on a sample of 1008 people in France aged 18 and over between March 9 and 10.

According to the survey, 48 percent of French people believe it is “probable” that Le Pen will win the next presidential election.

The number increased by seven percentage points than a previous survey by Elabe six months ago.

The poll also found that Le Pen’s advantage over Macron was in three main areas – immigration, security, discrimination and violence against women. 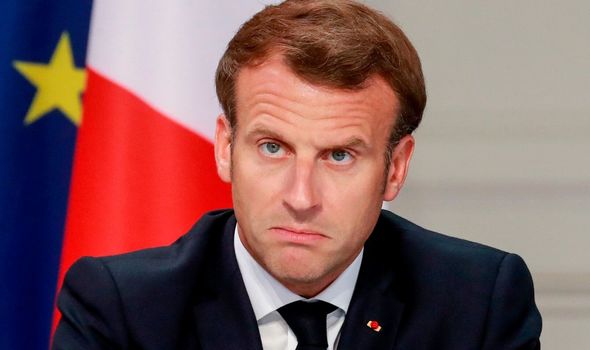 Over a third of those intending to vote for Le Pen say their motivation to vote for her stems from anger towards or opposition against Macron, accoridng to the poll.

Earlier this month, Le Pen claimed she will win the election in April next year.

In an interview for BFMTV, the National Rally leader said: “I think I will win.

“I have a year in front of me to explain to them what I want to do.”

According to French reports, many Left-wing voters in France view the centrist Macron as a “president for the rich” and refuse to vote for him.